THEY HAD FUCKED ONCE, BUT NOW | FUSEBOX | AS IF I TOO 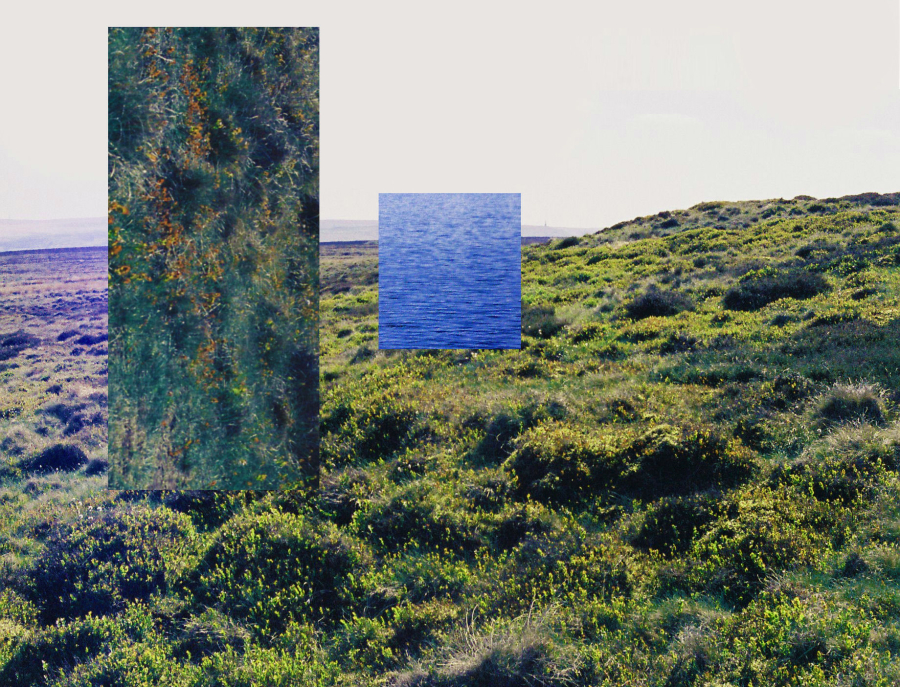 THEY HAD FUCKED ONCE, BUT NOW

—their tongues were ossified, throats sewn

Untold, how could their story change,

unfold itself from underthings

and bottlenecks. They ran

their faces through the repertoire

of flexes: smile, nod, and squint

against the sudden dark, the unhelpful

alive. Before the moon could hit

they had run dry of words. Unrolled,

the blackened ends of that night they’d shared

with the lingering smells of August and surrender,

that holiness of unknowing.

of powder in the brain-pan:

a single spark, a flick

of switches down the row,

unbar the flood of hungry ions

(a blossom on the ink-well,

black and burning on the wave)

of the electric tide, a rising

spiked across the lipid walls

by the pounding surf of voltage:

through a cortical maze, whirling

nodes, and the alabaster trench—

(a slather of light, magnetic

a storm-swell piled high and crackling)

a dendrite tapestry, a cityscape

where towers arch and bend

at the cradling waist, touch filament-tongues

to the algorithm tide bearing in the dead:

aborted in the millisecond

that lapsed from nerve to trembling pen.

As If I Too

Yet another autumn storm scrambling texts and sending

pigeons tumbling, cooing in the cornices, and shitting out

of fear upon the huddled overcoats and brims. Yet

another caterpillar crawl between the black umbrellas,

muddied soles that squish and mutter through a matted

that may, upon examination, smell of gasoline and weed,

pepper spray and Molotovs. I twitch a hand as if to grab

a sodden mass of cloth, imagine that by sniffing at the after-

math, I too could be there in the thick, the smoke, the ragged

chant and angry cheer, the blood from where batons broke

flesh beneath the sputtering orange lamps and mirrored banks

of windows. Yet another night of wondering, from the safety

across the skew of shattered glass, torn t-shirts turned half

Yosef Rosen is completing his MFA in poetry at Bowling Green State University, & serves as Assistant Poetry Editor for Mid-American Review. His poems are published in Slipstream, The Chariton Review, & Blue Monday Review, & forthcoming in Common Ground Review. He cannot help but giggle at the word “doilies.”