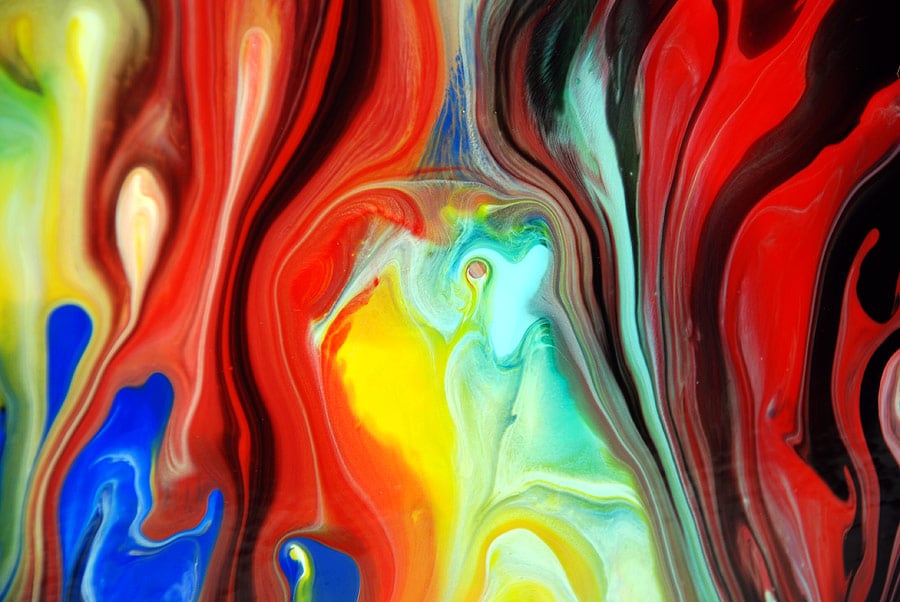 
Google knocked on my front page
and pushed its way in, deciding just
for me, the most worthy headlines
of the morning, like the battle to save
Silicon Valley’s oldest trailer park,
why the FBI launched an investigation
into the police shooting of an Idaho bull
owner, why Apple is not racist and why
people are freaking out at Snapchat today.
Google told me five things we learned
in USC’s victory over Colorado, the
rape trial everyone in America should
be watching, and the week’s best photos
from space with Pluto getting a little
psychedelic. And of course, the French
president calling the Paris attacks an
act of war. This, the top spot on my front
page, but I usually hit alt-page-down,
skipping and scrolling past the misery
to the last headline first. It was there,
today, at the bottom of the page that
I found: Shantideva, Buddhism
and the Delight of Solitude.

Gary Singh is an award-winning travel journalist with a music degree who publishes poetry, paints and exhibits photographs. As a scribe, he’s published nearly 1000 works including newspaper columns, travel essays, art and music criticism, profiles, business journalism, lifestyle articles, poetry and short fiction. For 530 straight weeks, his newspaper columns have appeared in Metro, the alternative weekly paper of San Jose and Silicon Valley. Currently, he is the author of The San Jose Earthquakes: A Seismic Soccer Legacy (2015, The History Press).
http://www.garysingh.info