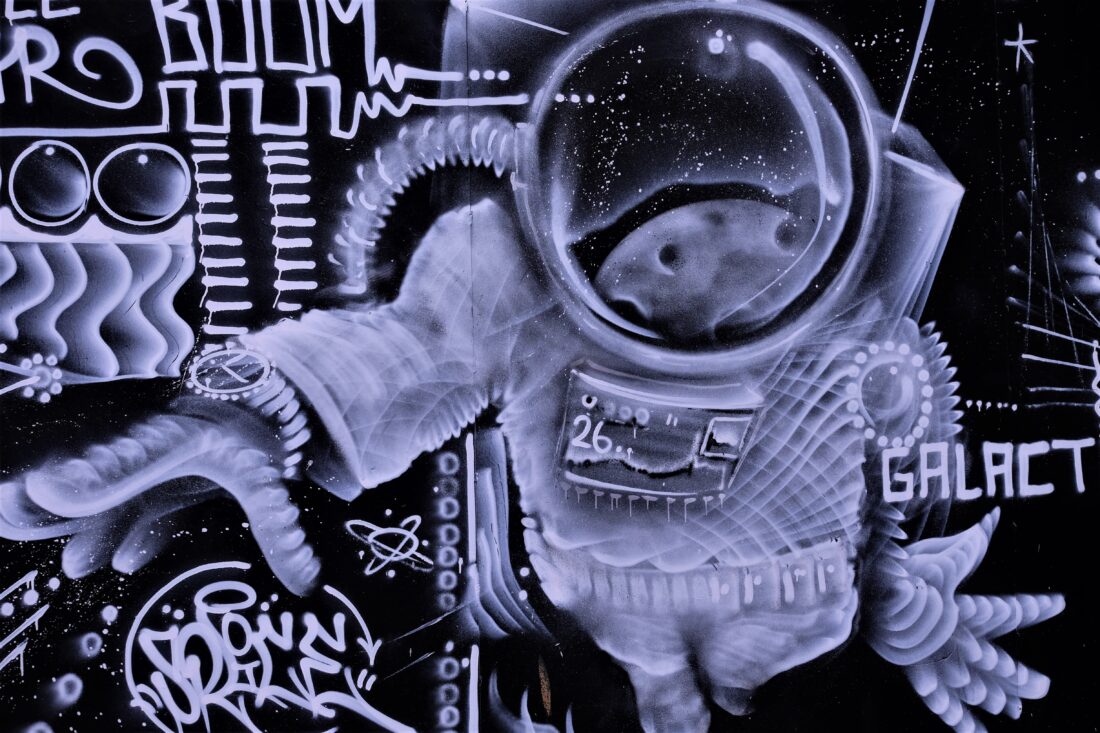 When I was a kid, I played ‘The Floor Is Lava’ outside, in the woods, hopping from rock to rock, swinging from branch to branch, safe-zone to safe-zone, laughing with kids from all over the neighborhood. Now—too old to jump rock-to-rock, too heavy for branches—the streets are lava, the buildings, lava, butterflies, lava, grass, leaves, trees, rocks, people. Lava. In my neighborhood of two beds and a bath, safe, sealed off, I wait by the mood-light of a lava-lit wasteland.

I count them through the window: one, two, three, four, five, six, seven, eight, nine, ten, eleven, twelve concrete buildings, twenty-five stories high, eight units wide, two-hundred apartments each, making two-thousand-four-hundred two-meter-by-two-meter windows facing my two-meter-by-two-meter window, so that, late at night, when I turn all of my lights off and put on David Bowie, I can look out at them and pretend I am on a massive spaceship, on a journey to somewhere else.