The White Witch of Ojo 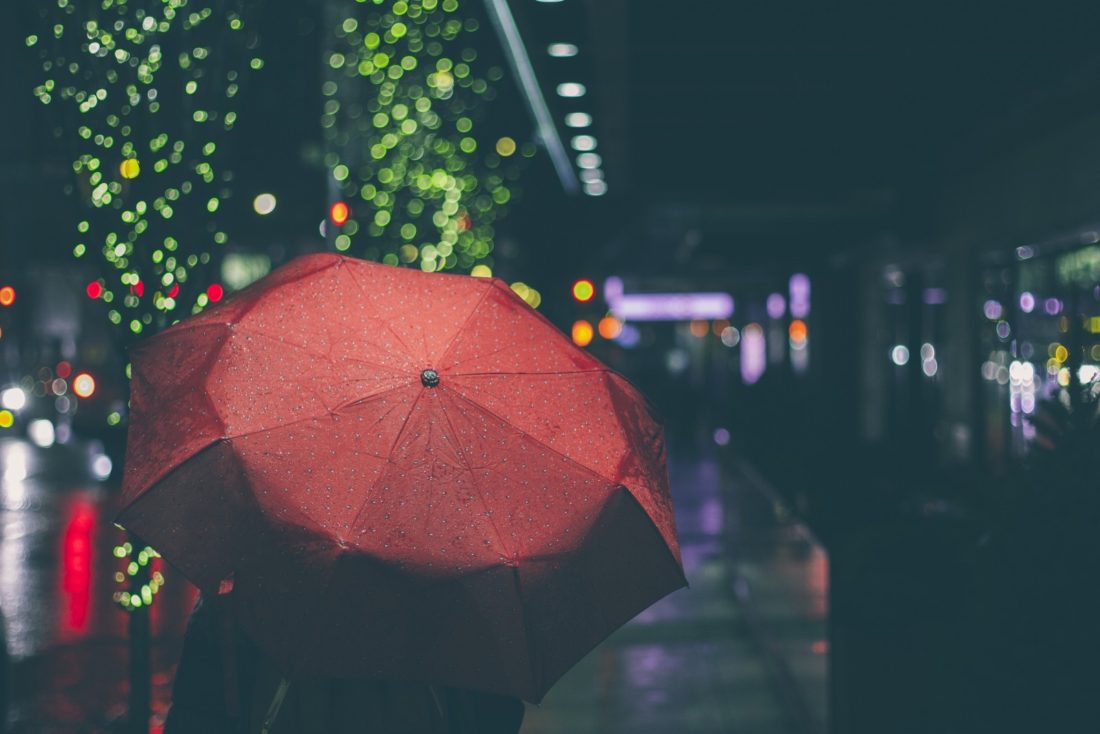 The white witch of Ojo wore a house on her back. She was an oracle of scabrous-repute; a tiny tyrant who blasted villages off her tongue if anyone dared enter the narrow alleyway of her mind.

The witch bought an old demented hotel for a good price. She haunted the inner psyche of the real estate agent. Tape recordings disclosing sex the agent had in abandoned shacks with married women started to circulate. She twisted the agent’s climax into a reason to strap on another day. The witch was a heel who called herself a healer.

She wore the only white skin in town. Third generation locals sent sons and lovers to scare her off. They shot a few of her cats and left the steaming carcasses on her doorstep. She left her gifts in bottles on their doorsteps. A liver for one, spleen for another, fingers and toes floating in liquid for the rest. She kept a shotgun by the door after her first week in town.

Soon the local women started to call anonymously, wondering with desperate pleas if she knew the winning lotto number that day.

Get those goddamn reproducing sub-species off my property, she yelled, when some couple wandered in by mistake, wondering if there was a room available at the hotel. The only visitors allowed were sickly women who came in for appointments with the healer, limping in to her studio and then limping back out an hour or so later with a bag of herbs. And me. I had no job. Somebody I used to call a friend gave me her number.

Come, she said. We will see.

White witch ate the same meal three times a day, cooked all day in a crock pot, methodical and chronic as herself. The stench of damp earth and kitty litter permeated the adobe.

She grabbed my hands tight and said push against them as hard as you can. She called it muscle-testing, kinesiology.

-Are you worth ten bucks?

She wagered how much I would make per hour to cut her lawn the size of a football field.

I clenched every muscle, my fingers barely breathing, until she said thirteen and then my frame collapsed. I was shooting for fifteen, but thirteen dollars it was, sweating back and forth, three times a week with a rusted lawnmower as cranky as the crumbling asylum on her face.

She gave me a blowtorch to kill ants. A chainsaw to cut tree limbs. A half-hour for lunch. She called me in to eat with her when my skin was smoldering a deep purple from heatstroke. I’d get a bowl of her slop.

-you have kids? I asked.

-Two, she said. ‘and I wouldn’t call them kids anymore.

What a surprise, I thought, considering she was a hundred, at least.

-Do they come to visit?

–They are of no consequence, as much a part of me as you.

Now, that was a frightening thought.

White witch was transcribing books on how to heal yourself without yourself.

–Hey you, she’d yell when she needed an ego to tattoo in the guise of a forearm.

She pushed down on my arm as I resisted with everything inside me.

Did humans come from another planet?

Will men become nonessential on Earth in the near future?

Do I need to phone my Dad or does he have a few years?

But you have no problem killing them, I thought, wondering about the bottles of body parts she had on windowsills instead of houseplants.

Whether I slackened my force or not, white witch already had her answers and they were rarely no’s.

Once every few days she would come struggling out with her windsurfing gear.

-I must go, she said, but I have counted over twelve ‘goathead’ weeds still scattered through the yard. Her eyes would peer up at me from her iron board position. She had the worst case of scoliosis I’d ever seen, but refused to acknowledge it.

She never wore sunglasses because her eyes were horizontal to the sun.

-You are weak and have no friends, she said, as she peeled out in her ’68 Chevy station wagon. -Don’t forget to feed the cats, she’d yell.

Over thirty starving cats stared up at me on the mornings I worked. They ate the same crap as her, so I gave them whatever meat I had, and they loved me.

One day she called me in to her studio for the usual.

She was on book number six: ‘Self-Help Guide to Healing The Planet.’ My lack of strength had answered questions for the last five books.

-Today, I am going to heal you.

-Really? I thought. A glass of ice water, a cold shower and maybe two more bucks an hour and all will be good.

–Today, I will read your aura.

-Today, I will hide your dentures, I thought.

-Give me your hands.

She laid her palms on mine. Her furrowed face and glazed eyes narrowed in as she studied me. She smelled of unwashed hair and sage.

-You, I said, have scoliosis.

– you were just a shallow pond when I met you, but now I see there is nothing but an arroyo of dust. I don’t have the herbs to heal the decay inside of you.

Her front end got up and started moving toward the door.

I’d spent months sweating over her weeds, logs, grass, and the bitter lies she inflicted on every sallow woman who paid this so-called healer to get an injection of wisdom.

I grabbed the back half of her before it got too far from me and held tight to her bones.

-Listen to me you fist of a storm. I stared at the white witch’s lack of an ass.

The old lady was strong and pushed me off of her.

-A check will be on the counter in the kitchen, she said.

I wanted to knock her down, wrestle her into an ant’s mound. Take the blowtorch to her little healer’s hut and watch it burn to the ground.

Instead, I walked to the kitchen and picked up the check. The witch was nowhere in sight. I scrounged around in my bag until I found the half-eaten McDonald’s cheeseburger I was saving for the cats. I smashed it up in to tiny pieces and smiled as I lifted the lid on her humming crock-pot.