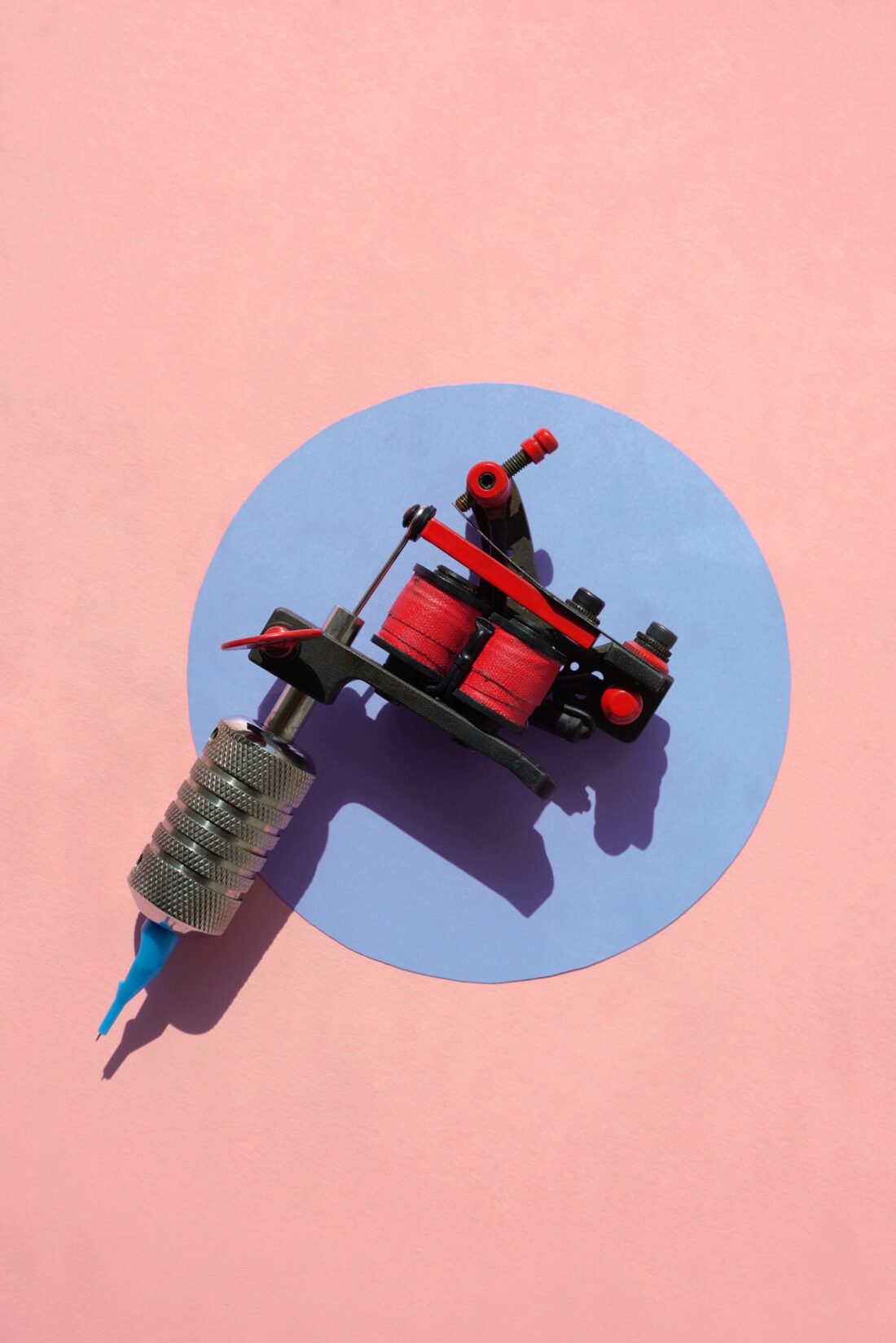 in may you landed in madrid. you had 12 day round-trip tickets. you had your whole life waiting for you at home but you felt even more distanced from that shell of a self with every passing day. on day 8, you took a train to barcelona. you found a hostel and stayed a few nights. got lost in the belly of the city. found a gin bar, ate tapas, tanned topless on the beach. you slept in creaky bunks with your passport and cash tucked in your underwear. from there, you found a flight to naples for 20 euro and you took it. you had officially missed your flight home and had no plan but to keep going. the relief you felt was physical. you could breathe easier, despite the heat. you were doing nothing you were supposed to, but your worried parents, still-present ex, dwindling job prospects didn’t reach you here. here, there was only you and the cut of the sun.

the news threatens a heatwave. hottest temperatures on record. schools close across europe. it’s following you, the wave, but you brave it just like everything else: mercados, sardine-packed trains, bars all alone, unfamiliar food you can’t pronounce. you find positives. you have no money but you have time enough to walk anywhere. 10, 15 miles a day, hungry for every unseen edifice and alley. you are sweaty in a way that means alive. your arms tan to olive. your hair grows out. the weather does wonders for your curls.

you go to france to get a tattoo. you make the appointment through instagram from somewhere around florence. you have to reserve it a few weeks in advance. you now have five weeks to kill before you need to be in his studio in lyon. you don’t have hostels booked, or buses, trains, flights. you have your sights set on the blank space on your forearm and trust you’ll figure out the rest. you stumble your way through italy, somehow end up in south france. each morning you wake up covered in sweat. the temperatures are, impossibly, still rising. it’s hitting the 40s celsius, a metric which you only somewhat understand. you take a bus in the middle of the night northeast to lyon. it drops you a little ways outside of the city at 5am. the heat’s already sticking to your skin. every pore pools with sweat. you rolled your ankle back in naples and the bandage is tight and damp in your boot.

you start walking and arrive at the hostel an hour later. the heat is worse inside. there are three people sitting in rickety wooden chairs around a standing fan in the middle of the room. no air conditioning. one man with a wild beard gets up and checks you in. your room is L-shaped, 6 bunks, 12 beds. there is one standing fan in the corner of the room. you count the seconds between rotations. it is exactly 17 seconds between each artificial breeze. it is only 12 seconds in french because the foreign guttural sounds are awkward in your mouth. that night and every night that you are there you sleep in your underwear on top of the sheets. you don’t have the luxury of modesty. that night and every night that you are there you wake up in the middle of the night so hot you are looking for an escape from your body. you take your towel down the hall to the shower stalls and stand under the coldest water it will give you until you feel something closer to alive. you go to the communal kitchen in your towel and fill a glass with ice and a bit of water. you drink it as fast as you can. you are so hot, brainfreeze feels good. you get back in your bottom bunk still damp from the shower and try to sleep before the water droplets evaporate from your skin.

the next afternoon is your tattoo appointment. this is the third biggest city in france, but the parlor is on the same street as your hostel. you didn’t plan this. it was just the cheapest option. you don’t question it, are just grateful for a short walk. you’re still sweaty when you get there. the artist speaks good english, thank god. he spent some time in the punk scene in philly when he was younger. you bond over alex g and silver jews. this is the summer david berman kills himself, but not yet. you listen to both discographies while he’s carving your forearm. no one is in the studio besides you two. you are lying on your back as he digs his needle into you and hums “random rules.” his glasses fog up so he takes them off. the nerves and dull pain mix with the hot air, and you can feel the sweat puddling at the small of your back as you lay on the plasticky fake black leather table. after an hour he asks if he can take off his shirt, which is at this point just a translucent white weight drooping around his torso. you say sure. you grit your teeth and focus on alex g’s whine through the speakers. the tattoo is big and intricate: two thorned peonies with women’s faces in the center. the petals of the flowers and apples of the women’s cheeks are deep red. you and he are here, like this, stagnant sweat, for four hours.

the artist tries to explain the aftercare to you and writes down a list of things to get at the pharmacy. you must have some bewildered look in your eyes because he changes his mind, crumples up the list, and walks there with you. he and the woman at the counter talk about you in french, gesture to your arm. you pay for the supplies and go with him back to the studio. he takes the plastic and bandages it tight around your forearm. he says to leave it for a few days, don’t scratch at it, avoid the sun.

your arm is sore like a sunburn and you are saturated by this heat. nothing helps, but you drink pastis from late morning until late night anyway. the way the water turns a milky-yellow feels like magic, but it’s just chemistry, some reactive molecular process you don’t understand. you wrap a bandana around your forearm for protection. it looks like you are hiding something. now that the tattoo is on your arm, you again have no plans and no direction. you were supposed to be doing things with your life. you connect to the wifi at the café and start looking for the cheapest flights to the US in the next month. you find from dublin to dc in three weeks. no layover. you can swing the price if you really skimp. you guess you have to go home eventually. you order another pastis and purchase the ticket. you’ve got 23 days to kill between here and dublin. you’ll figure out the rest.