After you survive the fallout – shed 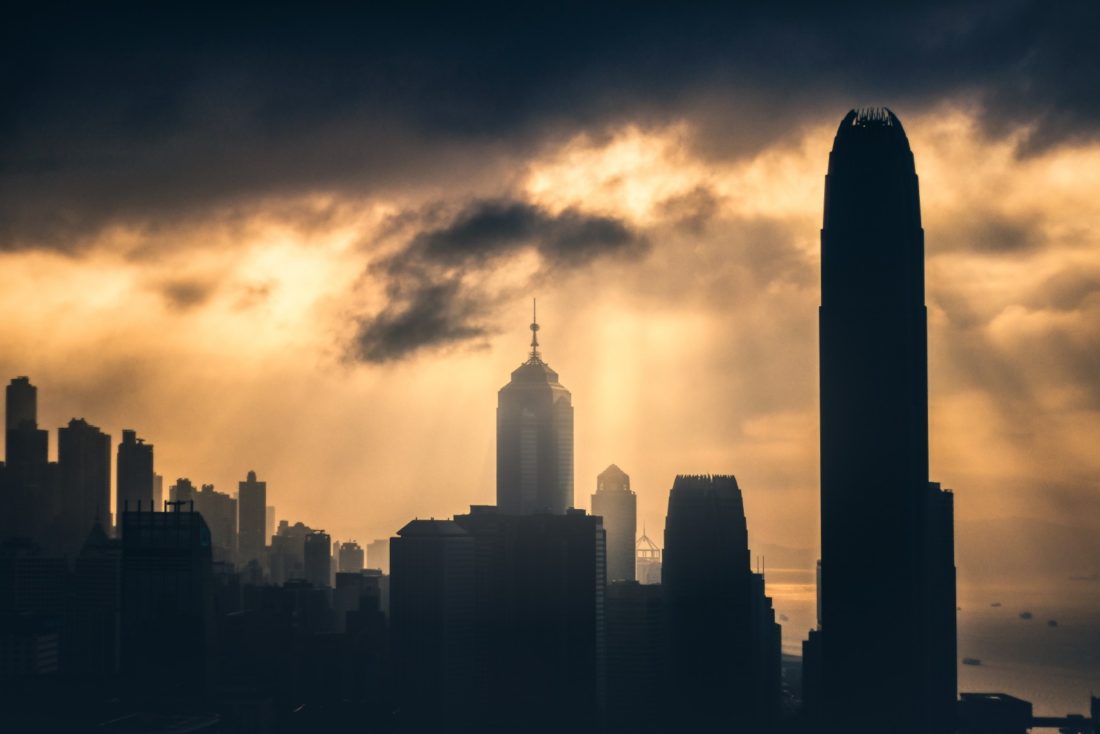 After it’s over, shed. Shed your clothing—pull pieces of shirts and skirts and panties from your body like a snake escaping its skin. The debris from the fallout, raining acidy hurt from the heavens, coats your body. A nuclear exoskeleton, you are covered with the war.

In the shower, hot water weeping over your pinked skin, slough off the outer layer of flesh. It still carries cells that hold the fingerprints of a person who once touched you. Clean yourself up like a cat with his forked tongue, sketching out memories and touch and handlings. The purple sheen on the curve of your ass marks the erasing of every smack you received—on request or uninvited.

Your body is a naked mole rat, unseeing and tender. Among each layer you unpeel, the imprints from embraces are released with each dying and dead cell. The sheet of skin at your feet looks like mildew while it slithers toward the drain. The fever of water surrounds you. Goodbye.

But even after the shower, radioactive material is still stuffed in your ears—holding every vibrating vocal reed of people you wished were strangers. The shock wave has passed, but you carry every hurtful note of audible pulses; a voice crackling with Camel Blue cigarettes. Set aflame to Q-tips and singe the memories that come with that voice. Stir the seashell of your ear with the scorched cotton swab to free the echo. It’s the same echoing voice that once, while sitting on blue plastic chairs at the Planned Parenthood watching Step Up and waiting to get your abortion, asked you, “Do you want to make-out in the bathroom?” Get fucking gone.

Fission products still lay among the threads of your hair, sown into the tresses like malignant crops. Shave it off, or better still, rip it from the root like weeds. Dust and ash are implanted in the shock of hair along with the exposed follicles—like corn silk gone rotten—once they’ve been harvested, the strands lay at your toes. They are wounded soldiers who were propelled into the atmosphere and then descended onto and into you. Wipe them away in waves.

When the rain-darkened soot has subsided, and the air-burst is a memory, shed. Huddle in a ball with the boiling sea escaping from your eyes, fill up the atmosphere with everything that needs to be discarded.

Lose the past as the fruit of the sun melts from the sky, the lemon of your chest stinging with misery. Bile climbing up your throat like a vine. Eliminate all the pieces that were infected by a disconnected orbit who crashed into you before the wreckage. The wreckage is upon you now, so destroy the rubble—the detritus doesn’t own you anymore. Like a reptile, slough off the memories, the skin, the hair, the hearing, the parts of your body that are tied to the aftermath. Molted and unaided, in a ball with the ocean of the discarded, wait for the hurt of the fall to pass as it’s replaced by what grows underneath.