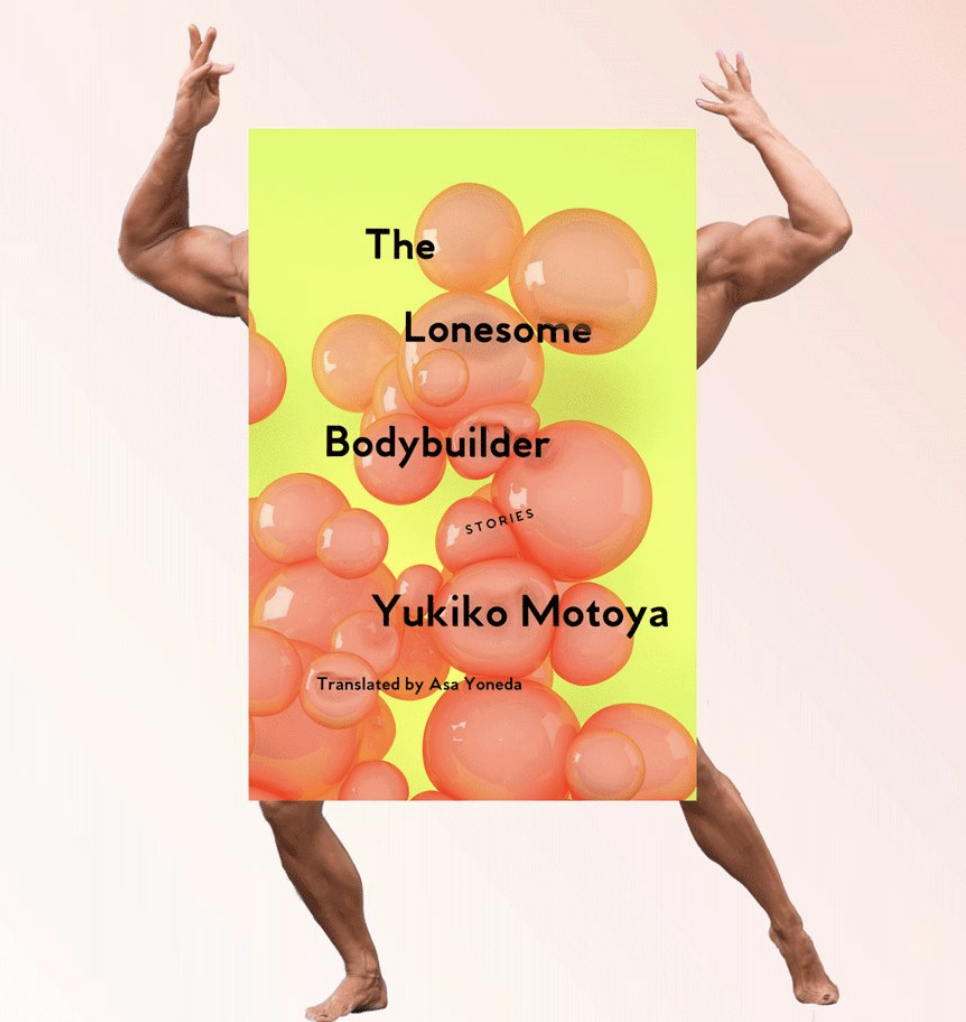 Marie Mockett takes umbrage, in her excellent Lit Hub essay “Our Fairy Tales, Ourselves”, with critics and philosophers whose pursuit of universal laws of narrative structure blind them to the expansive possibilities of literature. They operate, she writes, with a cripplingly limited understanding of “what successful story structure is and is not, and what ought to feel satisfying.” Their understandings—and ours, though we may try to resist—are the products of cultural constructs, not natural laws. And like so many arbitrary signifiers of taste, style, or quality, they are focused exclusively on a western tradition.

By emphasizing a characteristic “nimbleness” in Japanese storytelling, Mockett draws attention to these often-invisible constructs; she shows, using examples from a number of children’s stories, the ways in which the rigid archetypes that we learn to recognize as we grow up—expectations of character or plot; the solid demarcations of good or evil—can be blurred into something more delightfully nebulous than the western canon prepares us for. One of Mockett’s main foci is an introduction to Hayao Kawai’s suggestion of an “aesthetic solution” common in Japanese literature. At the end of a story with an aesthetic solution, the narrative action is suspended—rather than resolved—and the author leaves the audience with a natural image that resists interpretation.

Such endings introduce a kind of ontological flexibility into the very structure of the story—they bring an essential playfulness to the work that is much more engaging and absorbing than a more rigid finale.

Any reader pursuing concrete examples of nimble writing and unconventional resolutions could do a hell of a lot worse than Yukiko Motoya’s The Lonesome Bodybuilder, a collection of short stories that mangle and deform the familiar until it becomes something both wildly unexpected and deeply welcome. These pastiches, parodies, and hauntings are all brilliantly translated—with all their uncanny intact—by Asa Yoneda. Many highlight the intense and uncomfortable strangeness of having a body that can change so much and so often; most feature narrators that are terminally placid in the face of escalating terror; and almost every story includes at least one truly terrible man.

These men are usually husbands, as in the eponymous story that opens the collection, in which the protagonist discovers bodybuilding, becomes enamored with it to the point of obsession, and rapidly transforms both her body and her personality. All the while, it seems her husband can’t be bothered to notice—she is an afterthought only, and he appears to be too bored of life to be able to sense the swirling wonder of her story.

And so it is throughout: all these husbands are brutally banal in their ignorance, their apathies, and their cruelties. There seems to be an essential despair of heterosexual partnership in these stories—not that they suggest that a just and joyful partnership is an impossibility! But in a world that both values men and teaches men to value themselves so much more highly than their partners, any partnership seems doomed to disappoint.

Motoya wards off fatigue by peppering this buffet of patriarchal cruelty with humor—surprising enough and sharp enough to elicit as many belly laughs as grimaces while reading. In the collection’s longest and scariest story, “An Exotic Marriage,” Motoya, through her narrator, lands a flurry of punches against the oppressive domesticity of marriage. Her husband, who bears the brunt of these jabs, deserves it all (and more). He is villainous without even the dignity of intention.

Each time I looked at my husband lying on the couch, I had the strange impression I was living with a new kind of organism that would die if it exerted itself in any way…

Never is the ennui of these men treated as anything more than a product of their privilege and their twisted expectations of the people around them—which rescues much of the collection from a dive into the dour and dismal.

But something else is at work, too: throughout the collection, and especially in stories like “Typhoon”, “Straw Husband”, and “The Dogs”. The unpredictable narratives pair with curious and compelling imagery to create a palpable and inexplicable sense of wonder. In so many of these stories, possibilities stretch, and the abandonment of realism feels like having your eyes wrenched open. When I did finally manage to look up from this wonderful constellation of stories, I felt myself looking for the unexpected in all sorts of mundane places.

Motoya’s is the perfect book for the reader who’s seen it all—who is tired of predicting endings and hankers for a surprise. In addition to the thrills of its unexpected turns, The Lonesome Bodybuilder offers both an incisive critique of many small, domestic patriarchies and occasional glimpses of what life could be without them. Perhaps its greatest gifts are its aesthetic solutions, which—though at most tangential to “successful” western narratives—often feel like deep breaths—constructed benisons where a reader can get out from under the storm.