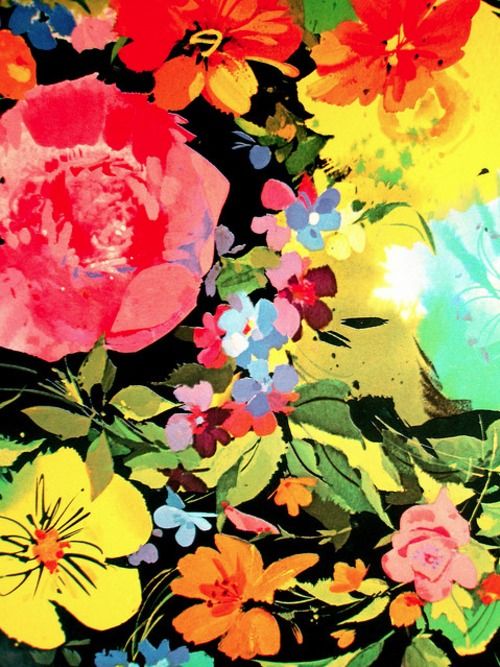 August, and the Snow has Just Melted is like a collection of postcards transcribed from a melancholy language. It’s mixed with English, Norwegian and some heavy nostalgia. Tolo’s poetry is seasonal. Surroundings change quickly, making it hard to pin down where she is, where she’d like to be. Planting her in the loneliest spots, Tolo’s poems flip back and forth from Oslo to overseas, often addressed to her inanimate surroundings, or the cities themselves. The poems form an intimate examination on what it means to stay a foreigner, no matter the place.

We don’t say we need each other

And sometimes I don’t know if we do

Immediately, loneliness becomes a grounding element. In the first poem,  Dear Oslo, A foreigner writes back to her home city as she stumbles over American culture. She argues with the subway about the perplexity of Thanksgiving. Her yearning for Oslo’s familiarity is intimate, as if she is remembering the clothes a lover was last wearing.

I tried to explain that I don’t know much

Maybe we can talk about

Easter instead, I said

Tolo’s described fondness for Oslo is in part, a mournful one. Punctuated with arbitrary mention of a crime, darker details appear once, early, establishing an understanding of the death of a friend described later on. A funeral is mentioned. Memories of brothers in sunny Oslo evoke. And as if to emphasize a deep belonging to Oslo, and whatever tragedy happened there, a few poems are then mirrored in Norwegian.

Say them over and

Over, but they are only names

They are only words, they

Places and people become tenuous, like snow. Smaller, postcard sized poems are titled simply with where they took place, whether it be Oslo, New York or California. Tolo invents a personal definition of “foreigner”, of what it means to distanced from anything that promises security and familiarity. The memories, although sometimes discomforting, are like sunlight, and Tolo’s like a plant internally outstretched toward them.

…It rains anywhere I am

You said, the weather

Shouldn’t be relevant but

In that Capitol of ours

So in a way

Near the end of the poems, it becomes harder to decide whether or not Tolo is choosing to stay distanced, or if she wants to return home. Maybe more clarity comes with reflecting on Oslo while she’s an ocean away. She’s an outsider with fragmented language and intrinsic ties to the past. The certain familiarity in Oslo she yearns for is obscure. There’s a possibility the city itself is standing in place for someone who no longer exists. The city is personified in a way- as it’s drawn into conversation intimately. Even remembering bad weather seems to bring some emotional shelter against  feeling uprooted and lost. Tolo’s poetry comes from an eclipsed desire to reflect, travel and grieve.

August and the snow

You can buy August, and the Snow has Just Melted here: https://products.bottlecap.press/collections/frontpage/products/august 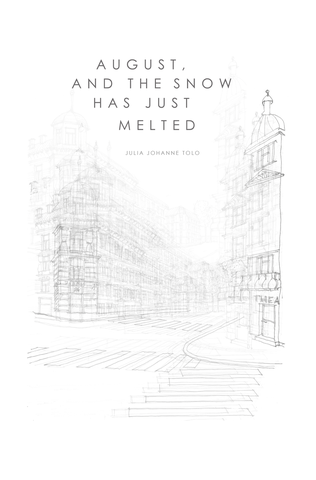