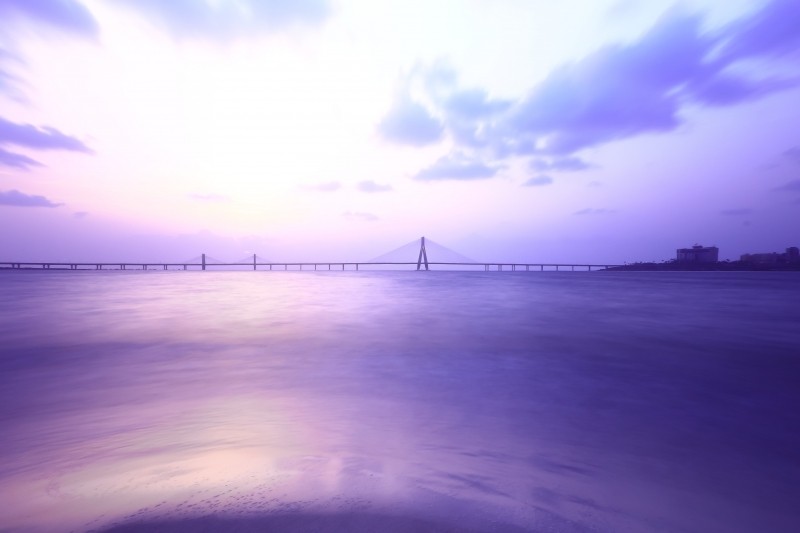 I only have an hour to tell you this story, maybe an hour and a half if we’re lucky. I apologize in advance for checking my phone so often. I’m waiting for a very important text.

It started when I was visiting Dallas for my dad’s big conference. I had a three-day weekend so we decided we would drive up and I could finally see the sights. It was all of us, mom, dad and me, in the Volvo. All during the drive dad talked about the corgi whose owner let it do its business on our lawn every weekday. Usually Dad would dutifully remove it using the plastic bag the Dallas Morning News came in. But he finally decided he would just let it build up. That’s what he said, in the car that day. “I’m just gonna let it build up.”

Dallas was hot and closed in. The cement pressed up and the building pressed down, all of it and dry as a bone. And I was wearing new shoes, so every step hurt. I felt like a piece of toast in a toaster. Luckily dad was always busy and mom had friends to go visit. They mostly left me on my own.

I spent the first day in bed in the hotel, texting P. She and I had been talking a lot recently. Hell, I’ll admit it. I don’t have enough time to play coy. I really liked P. I really, really liked her. I thought she was one of the prettiest, smartest, nicest girls I had ever seen. She had such a way with animals and she always asked me how my day was. She was gonna be a veterinarian. She was the only person in our grade who already knew what she wanted to do. I really liked that about her. She was all kinds of mature. And the way she would cut up a banana and put it in milk. That was her invention. Sure, bananamilk was gross. But at least it was her own.

So I texted P. about Dallas and how much it sucked. She sent me a picture of her new haircut. We talked just like that, jumping from subject to subject, as if her haircut had anything to do with Dallas. She made everything seem connected.

When she got home, mom was mad that I had spent all day in the room. But her underarms were damp with sweat and mine weren’t, so I guess I came out the better. I was worried she would somehow know I had jerked off while texting P. Mom told me once that she could tell, that she would always be able to tell when I’d done it. That she had eyes on the back of her head. My experiments had proved otherwise. Still, sharing a room with her and dad made me nervous.

Mom threatened to take me shopping unless I went out and did something the next day. So I found the closest museum and walked there bright and early, texting P. the whole way.

Sorry. I thought I just felt a text. Nevermind.

There was a special exhibit on the Holocaust there. Art made by Auschwitz survivors. I had already learned a lot about that stuff in school. It seemed we had a Holocaust unit every year or so. No disrespect, but most of the art in that exhibit was bad. I thought that if the artists weren’t survivors then their art would never have been displayed. A lot of children’s drawings. On a technical level, it was not super interesting.

I hadn’t really considered that maybe this kinda stuff was still going on. That the bad stuff kept on living. That maybe the art was alive. I wanted to go back once the lady was gone to see if the portrait showed me anything different, now that I knew. I assumed the woman in the picture had been killed in the ovens, or something even less cut-and-dried. But I couldn’t bring myself to go back. I sat on the bench facing the entrance to the exhibit and stared at the door for a long while.

There was another entrance around the side, which bypassed the sad stuff and went straight to sculpture upstairs. I felt I had grown up a lot in the previous hour. I felt I was closer to P.’s level. I imagined P. and myself looking out over our classmates, quietly enjoying the knowledge of the things that they didn’t know. I would start drinking coffee, I decided. I would learn to iron clothes.

Sculpture never did it for me. I think they were more important back before people could just see videos of people on the internet. Seeing someone trapped dead in the same position forever is boring. You can just look at your own hand to see how movement makes it alive. Plus, a security guard kept following me around. I think he thought I was a vandal. If only he knew what I knew then: that suffering lasts forever, and that everything else gets burned.

After the Greek room was Modern. Really it was just more naked women. You’d think us men would have gotten over it by then. The only one that caught my eye was one of Apollo stepping on a huge, writhing snake. Aside from that, I was just about done. I was turning a corner and then BAM! Right in front of me there’s this massive sculpture of a man with a woman wrapped in his arms. They were kissing. The title actually made sense for once. The Kiss. It was sweet. It was dramatic. It was absolutely awesome.

Yeah. Anyway, The Kiss. It was amazing. It was the answer to my problem, the problem of the room downstairs. Suffering is everywhere, but The Kiss was still possible. Not as a sculpture, I mean. Hell, anyone could have sculpted that. But what it was supposed to represent. Now that, that was something special. I remember my hand going straight to my pocket. I knew I couldn’t text her anything about what I had just figured out. So instead I sent her a picture of this ugly baby sculpture. “Me as a baby,” I said. Though I meant so much more. And when I went back to The Kiss to stare at it again, I knew I had done what I was supposed to. It may not make sense, but the text I had just sent to P. did something to undo the portrait of the lady downstairs. Brought us—all of humanity—a bit closer to the kiss.

I must have stood there for, I don’t know, an hour. Two, maybe. Well, probably one. It felt like much longer, though, because I kept that feeling with me throughout that day and all the next one, too. I even felt it during the ride home. I felt it as I went to bed. And at school the next day, I sat next to P., and I felt that what I felt for her would save everyone in the world.

Dad’s plan fell through. After the second week our lawn was populated by little brown poops and one larger, maroon turd. We didn’t know if that one came from a different dog whose owner saw the little ones and assumed it was OK to leave his business there. Either way, dad was furious, and said needed a new plan of attack. So he scooped up the dog doo and made a little sign warning dog owners to clean up after their pets. He even filled an old Pringles can with plastic bags for them to use if they needed.

“Who is this guy?” dad asked me one day when he picked me up from school. “What’s going on in his head?”

It was the 8th-grade promotion that month, and all my friends were going stag. It made sense. They hadn’t yet figured out what I knew. They liked video games where Nazi zombies got their heads blown off. It made them feel powerful. Though I guess I can’t blame them. I don’t know what I would rather they played. For what I wanted to feel, there was no video game alternative.

Anyway, I knew that I, for one, wanted a date. And the only person to ask was P. I asked mom to help me make a poster, and she picked up some tulips from Kroger the night before. I surprised P. when she came into the cafeteria. She said yes. She was smiling. And my friends all called me a faggot afterward. But again. They simply didn’t know.

I’m sorry. Did you say there was wifi in here? I’m not sure if I’m receiving any texts. What was that? Lowercase? Okay. Thank you.

So. Promotion. I don’t know why our school catered everything with bagels, but there they were. Bagels and a moonbounce. They really had our number. The music was all the clean versions of the songs everyone liked. We danced to Nicki, “Lookin A** Hittas.” And when I say “we” I mean P. and me. Everyone else was too over it, or too full of bagel.

She was something, let me tell you. Her mom had put her hair in a bump at the top of her head. She was wearing a black dress with a bunch of red flowers. Nice shoes. The planning committee had splurged for all kinds of streamers, but couldn’t afford nice lights, so we just used the fluorescents in the gym. The streamers cast lines all over her, like she was a zebra. She moved in and out of them as we danced. It’s still really painful to remember.

So yeah. She didn’t want to hang out anymore after that. I don’t know why. She had seemed happy kissing me by the bathrooms. But then she said she wasn’t feeling it. Said she was gonna be away all summer. Said it wouldn’t work, what with our different high schools. I tried to get her to understand reason, to understand the gravity of what was going on in the world. I sent her pictures of the sculpture. But she said she still didn’t want to. No matter how clearly I explained how important it was. How the stakes were so, so high. She said no. You know, I appreciate everything she did for me. But sometimes when you’re talking to someone and they just don’t listen to reason. You know? You just wanna… make them understand. But that’s not my job. My job is to just keep going.

I went back to Dallas once the next summer. The Holocaust exhibit was gone. I think I’ve been forgetting whatever it was I learned that day, little by little by little. It’s been almost three years now and I can’t bring the feeling back, at least not as strong as I felt it then. I’m worried I’ll go back. Hell, I’ve already started playing video games again. Yes, I know. But still.

What? No, I haven’t heard anything back. I think my friend is ditching on me for tonight. You know, the day after my dad put up that sign, he found the same dog dookie on the lawn, but wrapped up neatly in the bag and tied up with a bow. That really got his goat. Anyway. I guess I have a free ticket to The Conjuring in Chinatown tonight. Damn.