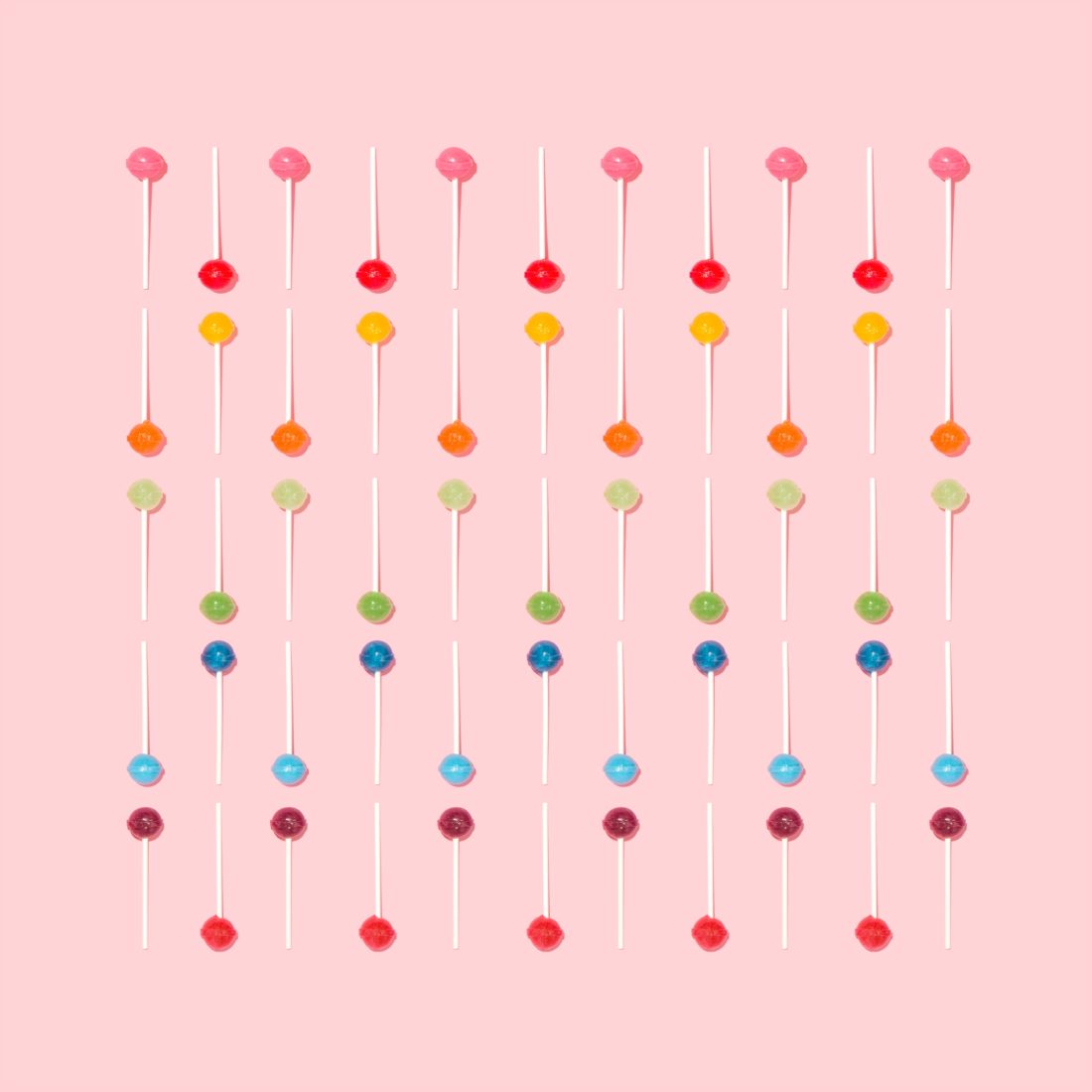 This week, you will encounter a beautiful forest upon the valley and find an ancient shrine in a cave. Mesmerized, you will call someone to share your amazement with, only to come back to an empty opening in the dense forest. You will start to doubt your own sanity; and block the whole thing from your memory. But rest assured, it will happen.

As Mars enters the House of Leo this week, you will find that you enjoy BBQ sauce a tiny fraction more than you thought you did. It will certainly be a path towards self-discovery! PS: Beware of wild boars.

Even though most people say you are the worst sign, you will not be at your worst this week, according to Pluto. I deeply recommend postponing that fight with your arch-nemesis till next week, as Pluto leaves and you become particularly prone at the art of insult. No one can be really nasty around Pluto, it’s just too nice a planet. Yes, it is a planet, shut up.

This week, you will finally pick up Ulysses by James Joyce. Yes, you will. The planet Neptune has said so; hence you must obey. Also, drink lots of water! Full disclosure: I am of this sign.

I’m afraid these next few days will not be easy for you, as you are probably going to kill someone very close to you. If you want to avoid that, wear purple socks with orange shoes- and make them visible! Good luck, Leo.

This week, you will lose everything in a fire. But don’t worry! That is a huge opportunity for renovation; the start of a new cycle in which things will either get better or worse due to a significant change (you losing everything in the fire). If you already have nothing and are reading this just because you were using the paper as a blanket, don’t worry!

You may be surprised to meet either your soul mate or a platypus in the next few days (the star-patterns is the same for both soul mates and platypuses). If you are going to the zoo, mystery solved! If you have an eight-year-old named Timothy, however, you should look out for him particularly this week, as there is a significant chance he will fall into a hole (though it is unlikely he will die, unless he, too; is a Libra).

Stay away from prawns this week (oysters are okay), as Neptune and Venus lock eyes in space. When confronted with a passcode you cannot guess, try 344. You may find that your Youtube comments could be kinder, as they are hurtful to many who are not as strong as you. If you don’t have a Youtube account, this last part is irrelevant.

You will not be watching any life-changing films (for better or worse) this week; only okay films. As Earth enters the house of Virgo, try eating raw foods to avoid heartburn. You must be careful as it is possible a loved one may die on the day of your dog’s birthday, ruining what you have planned.

This week, you must put a stop to your compulsive gambling, as your luck will run out in matters of football matches. If you are feeling the gambling itch, however, feel comfortable to bet on ice-dancing competitions, given that it’s very likely you will win. In addition, expect a moral dilemma looming over your door as you find out your roommate is cheating on his girlfriend with someone else you may know.

While you may be disappointed in your favourite show, get ready for it to get even worse. It’s all downhill from here, buddy- I recommend you find another TV show. It is also advisable that you keep a respectable distance from men in fedoras or who look like frequent fedora wearers. It is also very likely that you will die if in contact with a body of water; stay away from the bathtub and take quick showers instead.