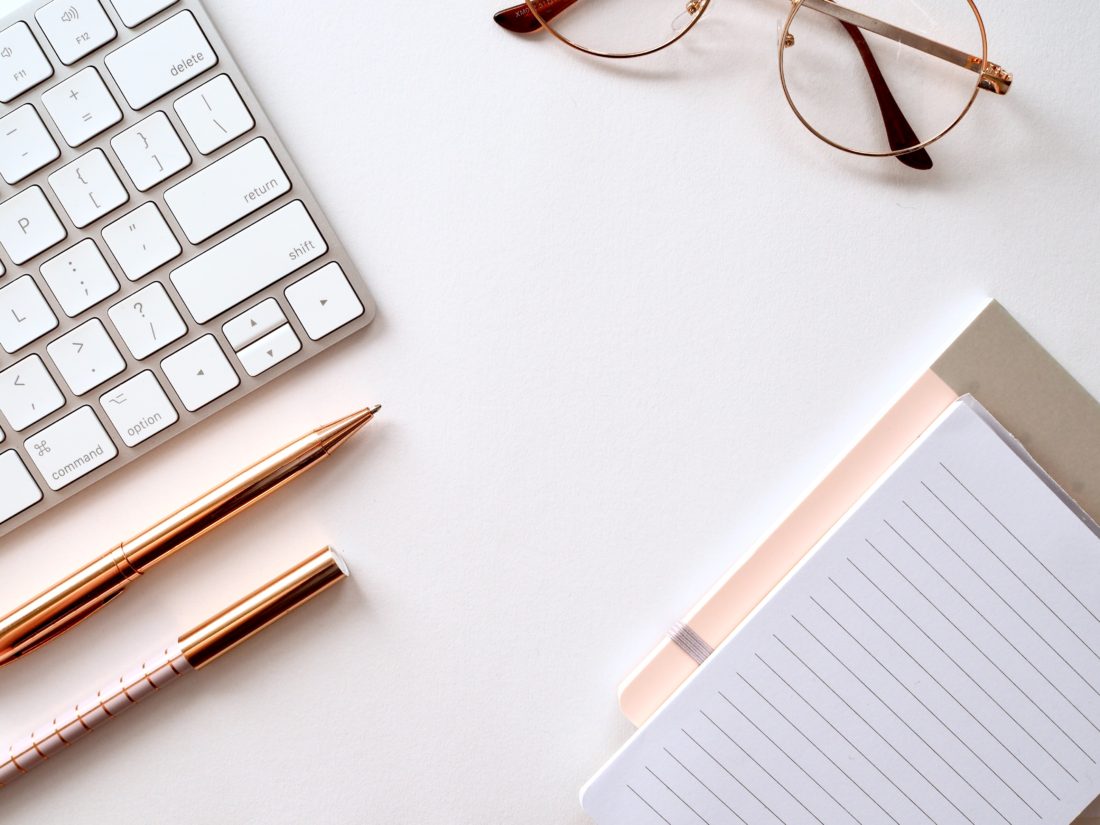 Fifteen years ago this week, Carter Siap and his roommate, the man now known worldwide simply as “Rob,” began programming what would become Social. Fueled by Monster Energy drinks and a drive to make the world a better place, they worked for three days straight, only taking the occasional break to use the bathroom, order delivery burritos, and kill each other in stress-relieving sessions of Call of Duty. They were singular in their mission to show the world, through pokes and likes, that we’re more alike than we are different.

When they launched Social, first only to students at Peaks University, the elite, private college in the mountains of Washington State, they faced an immediate backlash. Various student groups claimed that the two tech visionaries had created what some have dubbed the empathy machine only to “perv on girls they’d never be able to get in real life.”

Siap, in a move that would prove to become the blueprint for Social’s continued astronomical rise, decided that instead of cowing to small-minded naysayers, he would act like his idol, Steve Jobs, and expand rather than answer, apologize, or rationalize. He put his coding where his mouth was and showed what a difference Social could make. He opened up the service to colleges across the country, then the world, then to the general public, showcasing an iron-clad suite of leadership skills, personal resolve, and technological genius even as his co-founder Rob was entangled in a digital stalking and harassment lawsuit concerning a former Peaks classmate. The lawsuit was later discredited and settled out of court for an undisclosed, seven-figure sum.

And despite all the hardships, Social continued to spread like scabies. Which the founders also caught.

“It made coding impossible — our hands were on fire,” Rob would later recall, speculating that they got it from a trash can frequented by suspicious-looking raccoons.

As the company flourished, the two co-founders and best friends eventually split on amicable terms. Siap ceded control of the company to Rob, who took on the titles of Owner, CEO, and Everyone’s Friend, according to his LinkedIn profile. Siap, meanwhile, stayed on at Social in an advisory role as part of the sale. Insider sources say his package is worth more than a billion dollars in salary and stock options.

But Siap is poorer in one aspect, a Social user with the handle Bigwilsonstyle recently revealed. Siap, perhaps as part of his exit package, is apparently the only person on Social allowed to unfriend Rob. (The two remain very close, a spokesperson for the company maintained.)

In the years since, Carter Siap has become something of a tech sex symbol. He has grown into his elephant ears, eliminated his acne scars thanks to experimental German dermatological technology, and achieved an impressive physique (his rumored trainer: the Claude Van Dam). He was this year’s coverboy for TechyBites annual Sexiest Men blog post and has been sighted with many young Hollywood starlets and at least one former President’s daughter. (Hint: it’s who you’d expect.)

These days, when Siap isn’t furthering Social’s mission to connect the world and make it a better place, he’s guiding his elite coding school, Analogue, buying tech start-ups and islands (primarily Caribbean, according to his real estate agent), or continuing his journey inward, toward a “soulful peace of the soul.”

Regardless about how you feel about Social’s perceived recent heel turn into peddlers of personal data to large corporations looking to sell their spring line of new releases, it’s safe to say that he’s achieved his childhood dream of bringing people together. And, if the last fifteen years is any indication, the next decade and a half will be eventful ones for Carter Siap and the world as a whole.

“I’ve got something so far up my sleeve it’s practically sticking out the neckhole of my shirt,” the famously tongue-tied and inappropriately dressed Siap recently told a reporter for Loggedonalways.com at the boozy, black-tie reception for It Wasn’t Me, a biopic based on co-founder Rob’s dark-night-of-the-soul years when he found himself awash in riches and lawsuits. “It’s going to change everything.”

And we believe him. If only we could get him out of his shirt. We’d see what he’s got hidden away. And get a glimpse of those abs by Van Dam.