THE MAN WHO INVENTED AUTOPLAY 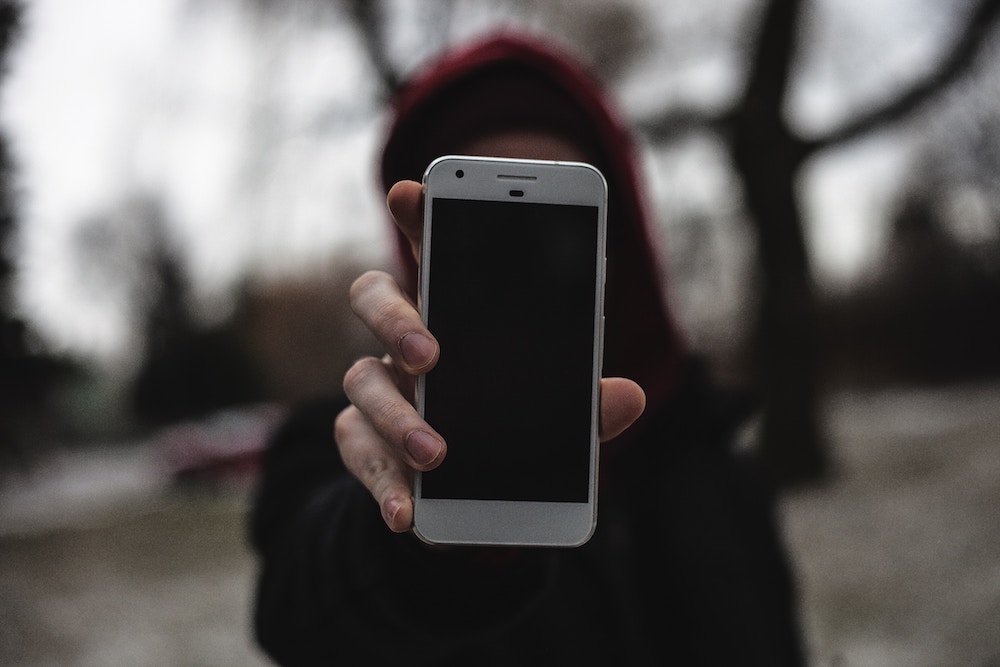 The Man Who Invented Autoplay bobbed his head to the ads on the radio as he drove his dog to the dog run in what can only be described as a Hummer. At the end of his street the man rolled down his window and cranked up the volume even higher and glared hard at his neighbor, to whom the man took personal offense. As always the neighbor said nothing.

When they got to the dog run the man picked up a bunch of sticks and started flinging them at his dog without warning. It was a game they liked to play—he threw sticks at the dog and the dog ran away and then when the man ran out of sticks the dog would come back and lie down and chew on one of the sticks for a while while the man shouted at him.

The man figured if the dog didn’t like it he could leave, not realizing the dog had made several desperate but unsuccessful attempts to do exactly that.

On their way home from the dog run the man stopped at the ATM and was as usual appalled at what a glacial pain it was. If it were up to him, as soon as anyone stepped in front of an ATM the machine would spit money at them, blam blam blam blam.

He liked this idea so much that in the eternity it took for the ATM to dispense his cash the man sent an email to his pal at Wells Fargo, the CEO of Wells Fargo. It’s high time these teller machines got automated—that was the subject and subject line of the email. The man had just made his next billion.

The Man Who Invented Autoplay was of course a billionaire. Every time a video autoplayed he received a paper royalty check for one cent via fax. The fax machines were set up in every room of his mansion and the checks flew in day and night like acceptance letters from Hogwarts. It was a ludicrous system and murder on the environment but all those little checks added up and it was the CEO of Wells Fargo who did the adding. Every week the CEO delivered sack upon dollar signed sack to the man’s doorstep.

A billionaire needs eccentric hobbies and the man had a few. He’d installed a batting cage in his mansion and fixed the pitching machine so it never stopped firing. The man loved knowing that every time he stepped in that cage he’d be assaulted.

One of his less eccentric hobbies was misrepresenting himself on Tinder. (He’d deleted Bumble because he never got to make the first move.) The man acted thoughtful and reserved on the app but when they met in person he was all blind bluster, a real wall of noise. In this way he was not so different from other men.

The man had a date that night so after working up a nice lather in the cage he showered, fed the dog, shouted at the dog, and rode to the restaurant in what can only be described as a self-driving Uber, or maybe an autonomous rideshare. The man arrived early and drank an obscene amount of water.

When his date showed up the man pumped her hand and bombarded her with anecdotes from his day and as soon as she sat down he began force-feeding her bread and butter and water and everything else the server brought to the table. The man figured if his date didn’t like it she could leave, and she did, soon after she’d arrived.

The man wanted a nightcap after his date so he went to his favorite bar, one of those fancy candlelit places where they don’t ask for proof that you know the CEO of Wells Fargo because the CEO of Wells Fargo is always going in there to tally up those one-cent checks. The man sat down at the bar and screamed GIMLET at the bartender and she went and took five minutes making it and brought it over to the man and threw it right in his face.

The Man Who Invented Autoplay tipped her and ordered another.

At which time the dog finally made his escape and ran with tongue-lolling abandon down the street to the home of the neighbor—who was mute—and whimpered and pawed at the door and after a minute or so the mute opened the door and smiled and took the dog in, amen.