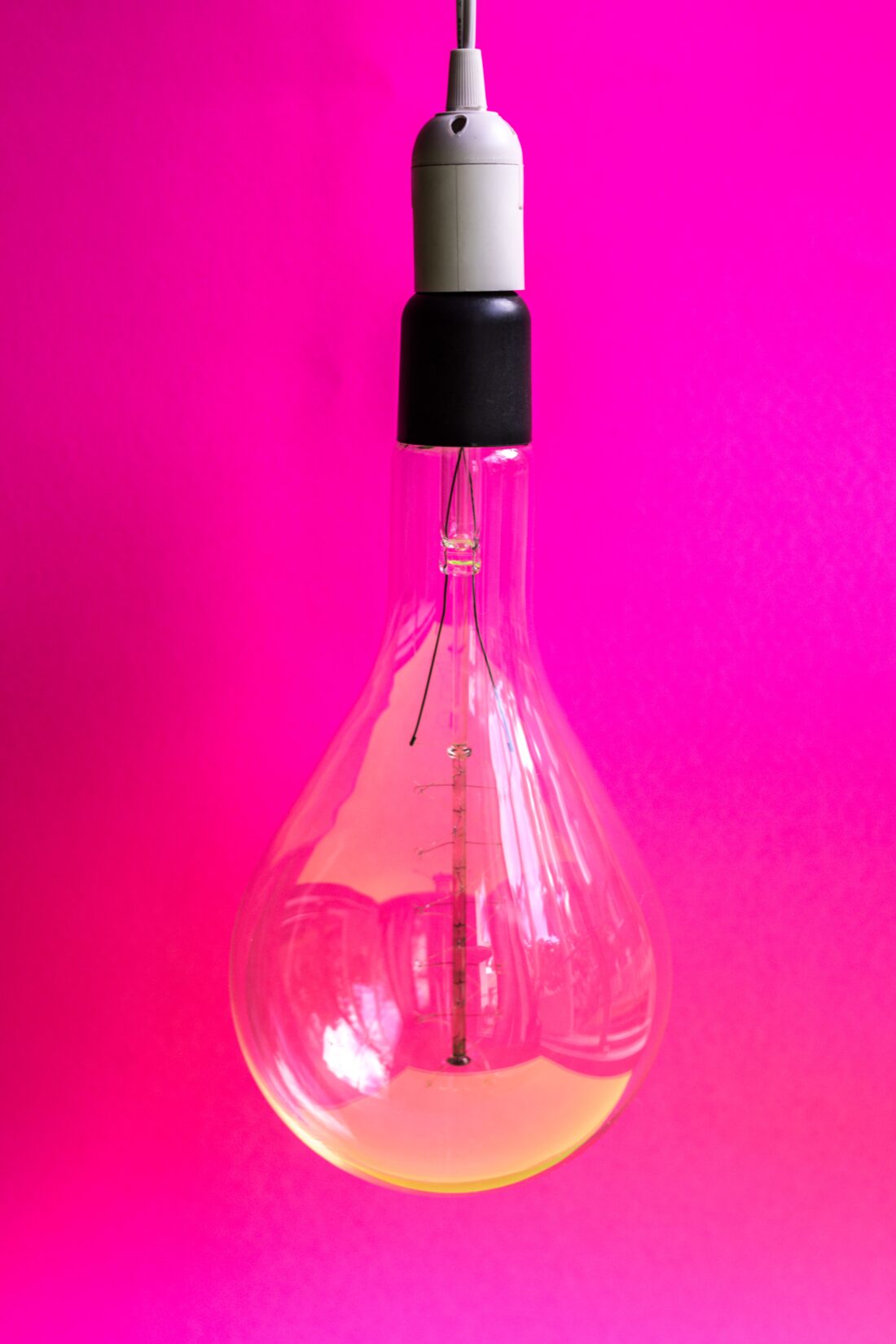 The constant focus on cancer and its treatment is overwhelming.  Sometimes you just need a break.  At Endwell Hospital’s Dorothy Peterse Patient Recreation Center, you can take a breather in the expansive pavilion space, or take in the view on the outdoor terrace.  Many patients visit the luminous pavilion just to get away from it all, enjoy the view, meet with family and friends in relaxed surroundings, play pool, contribute to the never-ending jigsaw puzzle or read a book.  Adult patients and their guests choose from a wide range of activities, including wellness services (like chair yoga and meditation) plus crafting projects (like painting and jewelry making).  There are computers and plenty of magazines.  As means to encourage conversation and connections, the Recreation Center hosts bingo, group Scrabble games, and Las Vegas Nights, plus musical performances and comedy “improv” by students from nearby—

“No interest in any of this, tonight?” Justin says, placing the pamphlet on his mom’s bedside table.

It had taken two orderlies—two men—to get his mom from the bathroom to her bed.  Pulled apart, pain radiated from her hips to her toenails.  She was just now coming together, again.  Justin had waited in the hall, holding a birthday card.

If we stopped trying to be happy we could have a pretty good time, she wanted to say.  But she’d had these thoughts before.  Nothing changed.  Thinking differently, which is what everyone said was her best chance at survival, was like screaming inside a small cave and considering her echo.

She is dying—so she has get-well flowers—and today is her birthday—so she has birthday flowers—and Mylar balloons, tethered by pastel ribbons to the necks of translucent vases, float, or, their strings too long, lay flush against the drop ceiling.

“Well, here,” Justin says.  And he hands her the card.  He is nervous.  “Happy birthday.  Sorry I didn’t get you flowers.”

His mom laughs.  She winces.

She reads the card, uses a finger to underscore what he had written.  “Justin,” she says.

His mom’s voice is so raw it is impossible to discern inflection.  Justin can’t determine if she is confused, or angry.  He says, “Well, I haven’t really been the best son.”

The room’s air conditioning kicks on.  The balloons drift, slowly bounce one against the other, flashes silver and pink.  His mom has a corner room.  Its window faces south.  They are high above the city.  Here, the world presents itself in simple geometry—squares, mostly—the tops of concrete buildings.  Tar.  Smokestacks, like strike colors, make sick clouds.  The Susquehanna River, great and wide, bleeds into the horizon.  The space smells like a funeral parlor.

“But what I mean is,” Justin says.  “Well, I know I haven’t been a good son, even when I knew better.  That’s what I mean.  I don’t know why I did what I did.  And now that I’ve got kids?  Well, I know what it’s like to want a family.  Like, not to just to have kids kind of family, because that’s what people do, but for things to go a certain way.  I knew you loved me, but—  I’m not sure how to explain this.”

His throat tightens and his eyes burn.  Crying is dishonest, will make this about him.  And this shouldn’t be that.  He swallows.

“What I’m saying is that I know what it’s like to love a child, and I can’t imagine what it must have been like for you to have loved me.  Even though I am, it’s too late to say I’m sorry, so I came up with this, instead.  My offer is just that.  I know what you think of me.  I know how I’ve been.  So you can ask me anything, anything at all, and I will give you an honest answer.  There’s nothing off limits.  You can literally ask me anything.  I am, for real, sorry that I didn’t let you know me better.  But you shouldn’t be sorry it’s my fault.”

There.  He had taken a Greyhound from Richmond to Endwell; he left after his last lecture and rode through the night, arriving in the afternoon and walking from the bus station to Endwell General.  They had looked at her lunch.  He had stood outside her room while orderlies took her to the bathroom.

His mom stares at the card.  She says, “Yes.”  With a finger, she traces what he had written.  “We were never close.  I haven’t always understood, but I’m not sad.  You are so much like your father.  What’s not to love.”  She doesn’t smile.

“Only you are different.  Better.  Stronger.  Since you were a child you were ….  Remarkable.  So sensitive.  I’m sure you don’t remember, but there was a time—”

She leans, body rattling takes a sip of flat Ginger Ale through her straw.

“…. There was a time when you stood up for a boy at school.  Jamey Cohnen.  You remember him.  You told your classmates, ‘If you have nothing nice to say, say it to me.’ Jamey’s mother called and told me.  I appreciate this, but, honey, you don’t owe me anything.”

Her eyes are blue, a dim contrast against her fuzzy white hair.

Justin says, “Someone I like wrote that the universe is in us.  I like to think it is.  And now that I’m a dad, I look, every day, at two little universes.  I imagine what it’d be like to need permission to look at their stars.  It’s horrifying.  But I don’t want you doing me any favors.  I just wanted you to know.”

She smiles.  “So I ask you anything.  This is my present.”

“Well,” a balloon bounces off the window.  “When you put it like that.  The po—”

Justin sits.  He takes his father’s—he went out for dinner—place.

And then she asks, “How was your day?”