The Funeral of Fame 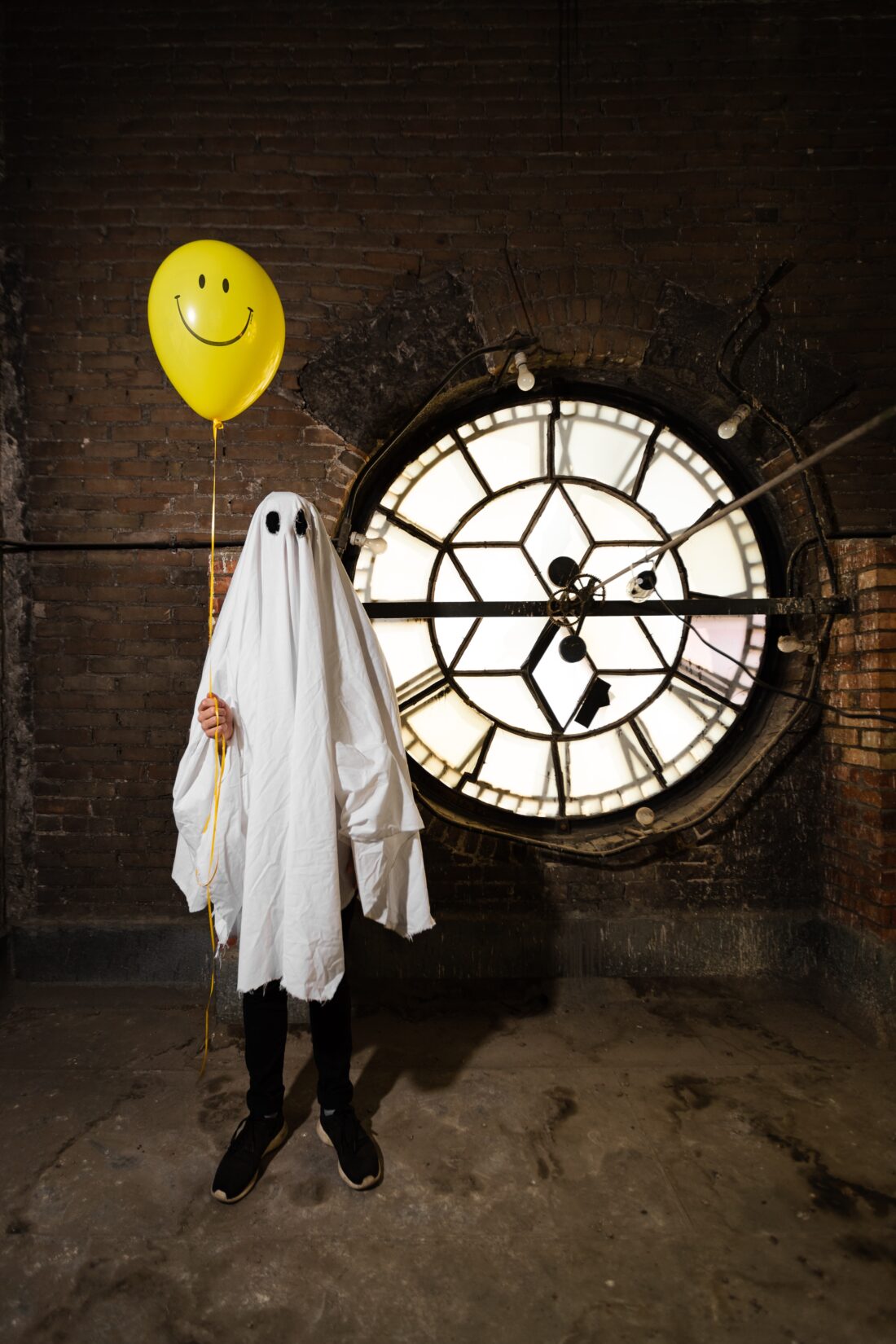 Cyra shook her tired wrist and made her mark.

Greeves turned the page. “And here. Excellent. Now, there is one last order of business for today–the Funus Famae.”

“The Funus Famae. The Funeral of Fame. Whether your final legacy is one of renown or notoriety, the celebrity funeral serves as the capstone on the monument that is your public image. It allows one final, brilliant outpouring of public interest and affection. Greeves and Archer will handle all of the details of your Funus Famae, of course, carefully curating tearful interviews from fellow celebrities and procuring–”

“OK, I know I’m turning 40 this year, but do we really need to start talking about my funeral now? And why would I care about any of that crap? I’d be dead.”

“Yes, quite. But who doesn’t love a celebrity funeral? Princess Diana set the gold standard, you know. Hers was the last great celebrity funeral–the pews packed with a who’s who of society glitterati, statesmen, and more royals than you could shake a stick at. Elton really knocked it out of the park, don’t you agree? ‘Goodbye England’s Rose’ became the most successful CD single of all time. Elton will likely be dead long before you are, but it’s worth having a think about your funeral’s soundtrack. Consider Eva Perón’s funeral. All that pageantry! Evita lying in her glass casket like Sleeping Beauty, being drawn through the town while bouquets of flowers positively pummeled the carriage–you’d think they were trying to wake her up! But what stood out the most was the awful funeral dirge, Chopin’s Marche funèbre, crackling over the loudspeakers. They played it repeatedly, and it certainly brought the tears, but dear me was it morose. So do give the soundtrack some thought.”

Cyra shrugged. “Couldn’t my family just organize my funeral themselves?”

Greeves arched his brows. “Of course, but–please forgive the crudeness of this question–would you really want some basic-bitch funeral? Would your family want that for you?”

“I don’t know. I think I just need some time to process all of this.”

“My darling Cyra, haven’t we at Greeves and Archer gently but firmly pulled your star to its apex?” Greeves began to leaf through the massive binder in front of him. “We were the ones who spotted you at the Pleasant Valley Mall. Got you signed to Disney before you were ten. Changed your name to Kyra with a C to set you apart from all those Ks. We started your music career and slowly sexualized you as your target audience reached adolescence. Heck, we were the ones holding the camcorder when you made your sex tape. We ensured that it was tastefully shot and leaked to the appropriate tabloids. We helped orchestrate your minor mental breakdown and then facilitated your shift from commercial success to disruptor in alternative media channels. We’re the reason that your Q Score is off the charts, that your cross-generational audience finds you relatable and authentic. Do you know how hard our team has worked to make you appear authentic? And now…” Greeves whispered, his bottom lip trembling, “…you believe you know better than we do?”

Cyra thought for a moment. “Grande.”

“Ariana Grande. I’d like her to do my funeral soundtrack. Something dramatic. Maybe that song from Titanic?”

Greeves clapped his hands. “Excellent choice! We could dovetail that beautifully with a death at sea.”

“Death? Oh dear, I meant funeral! Funeral at sea.” Greeves smiled as Cyra signed the Funus contract and handed him his pen. “I must say,” he cooed softly, “I am always struck by how much lovelier you are in person. The tabloids do not do you justice.”