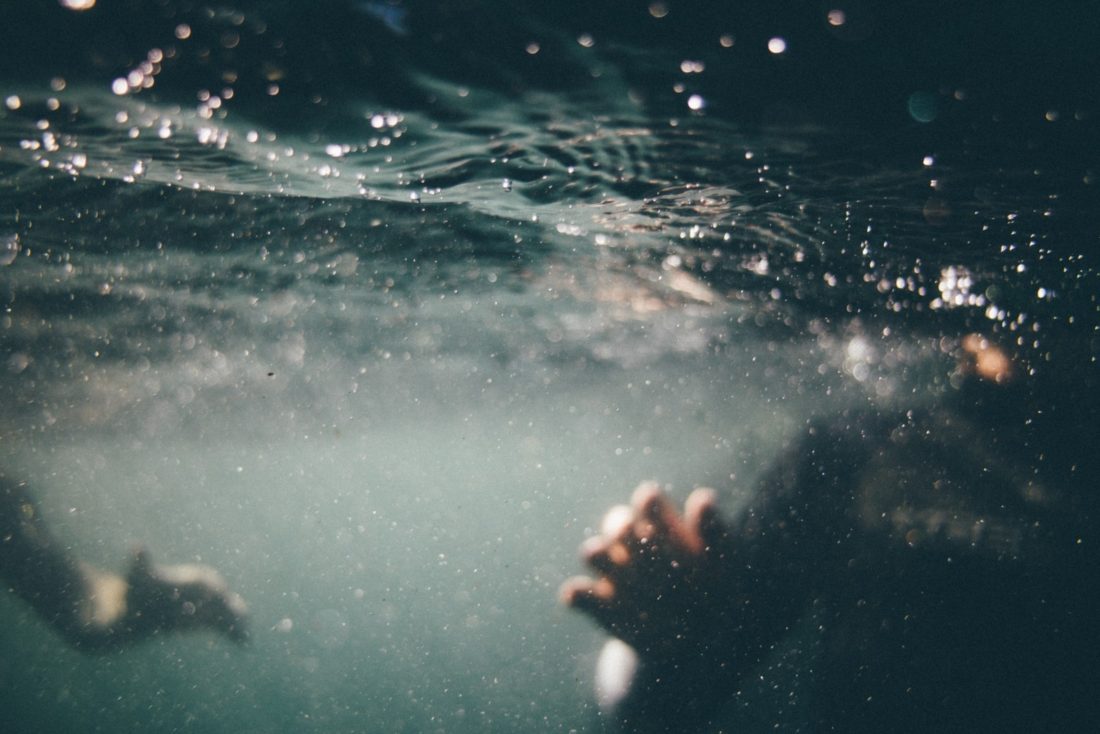 There was once an elderly couple that had been together for decades and had never had a fight. They spent their days sipping organic juice in the yard and admiring the garden they cultivated together. Sometimes their grandchildren would visit, and they gave the grandchildren fresh fruit, and the grandchildren danced around them and sang hymns about how beautiful life was and how happy they were that these two healthy people copulated and birthed two more people who copulated and popped out these little kids who were a kind of wave of happiness rolling through time.

The years went by, and the grandchildren grew up. They got occupations and lives of their own. They left their childhood home one by one, each moving to a different corner of the country. One went to Washington, another to Maine. The last one graduated from high school and attended the University of Florida on a full scholarship. The only time that the grandchildren got together was for the holidays, and on those holidays they stayed with the elderly couple.

The elderly couple was even older now. They had trouble standing up and walking around. The grandchildren helped them with their chores and did some extra tidying up because the house was kind of a mess in general. By the time they finished, the place was spotless. The elderly couple rejoiced at what a blessing their grandchildren were, and gave them each a hundred dollars as a token of their love and appreciation. Then they ate tuna fish sandwiches and told stories about old times, and all of the fun they used to have together.

When the elderly couple went to bed, the grandchildren went outside so that the oldest could smoke a cigarette. They discussed the elderly couple and how pathetic their existence had become. They decided that the best thing would be to put them in a nursing home. They spent days researching until they found the cheapest one. Their primary goal was maximizing their inheritance. The elderly couple didn’t need the money. They hardly left the house, much less purchased anything. It would be better off with the grandchildren, or so they thought.