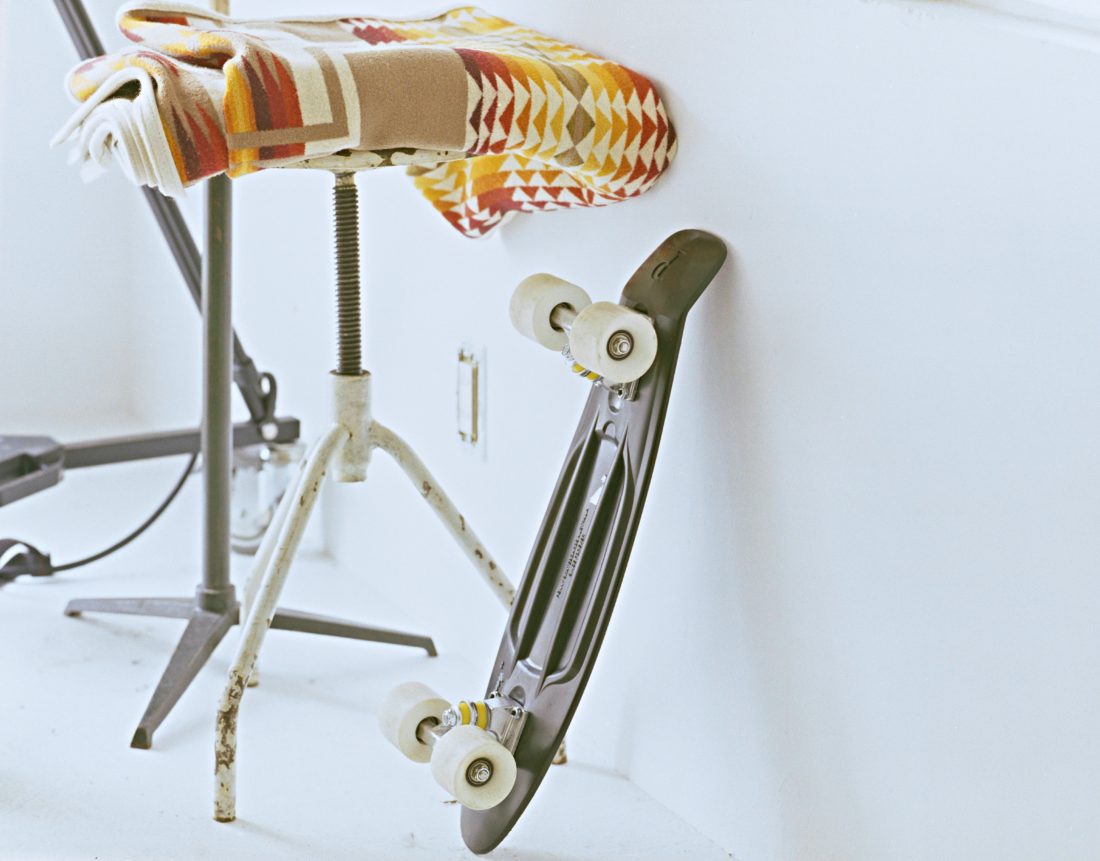 “Mac was top five dog, don’t give me that shit.” Jay Mr.Fantastic’s his arm to the back seat, passing the blunt. It’s a swisher sweet cause he’s too lazy to learn how to roll backwoods. Day grabs the blunt before he finishes his thought, wiping his sweaty hands and the wrap. His phone vibrates, he reads the screen. Barbara, text message 11:42 PM. His hands are too shaky to text back.

“Nah, no white boy are in my top five.” Jay’s mouth yellowstone’s smoke as he goes on another anti-white rapper tirade. “Fuck Em, fuck Beastie Boyz and Logic too. They’re wack.” He waves his arms like an NFL ref signaling an incomplete with every name he lists off. Mom calls 11:43 PM, call declined.

Day holds the smoke in his mouth and lets it out, not inhaling all the way. Don’t want to get too high. He blows the smoke against the yellow stained windows who are no strangers to the taste of swishers. “That’s cause you’re uncultured. Mac’s a musician, you think Future is top five.”

They’ve been over this a million and a half times, but now it felt like something to break the tension. “So Future’s not top five?” Mom texts 11:44 PM

“Yeah, top five to go in the trash. We’re talking about hip hop.” Day giggled and looked at the bodega they were parked in front of.

Listen, they just don’t understand our struggles. I never wanted to kill my mom like Em.” Jay looked through his mirror at Day. “You telling me you wanna kill your mom, Day?”

“Now you’re just buggin. Mac is different from Em. He’s black on the inside.”

“Brown on the outside, black on the inside baby.” They shared a laugh and Day passed the blunt back up, making sure to avoid the fabric interior of Jay’s white Honda Civic. The front passenger seat had been empty for too long. Manny had been taking a while.

“What’s the hold up?” Jay looked at the bodega that they had spent way too much time waiting in front of. “Fuckin Manny. Yo, check out what’s up; we gotta go.”

“Got you.” Day zipped up his jacket and put in ear buds, turning the song to Small Worlds by Mac Miller. Barbara texted 11:45 PM and the song started.

“The world is small, till it ain’t

I’m building up a wall, till it breaks

She hate it when I call and it’s late

I don’t wanna keep you waiting

I hope I never keep you waiting”

Day opens the brown door handle, stepping out of the car and onto the broken concrete while flipping up the hood to his Northface jacket. His hands went into his pocket and he felt the cold metal in his hand. Just in case. He walked up to the door of the bodega, looking at the metal covering the large window and reading the stickers on the door. ATM INSIDE, HABLA ESPANOL, LOTTERY TICKETS

He put his hand on the metal handle in the middle of the door, feeling the three creases in its design and pushing it open. The store was filled with a loud Spanish conversation that he didn’t understand. His dad was Puerto Rican, but his mom was Jewish. He died when Day was three and he was the only kid in the neighborhood eating Matzo ball soup.

Manny would talk shit in Spanish when he was mad. Manny didn’t sound mad, but the other voice did. Day looked to the left to the counter where Manny stood hands up, his piece sitting on the floor to his right. Day’s phone vibrated in his pocket.

“Llamar la policia!” the shopkeeper yelled at Manny shotgun in his hands. He stood behind the counter, candy to his left and right while the blunt wraps and cigarettes stood behind him like backup. His blue collared shirt with what looked like beer logos on it was ruffled. His eyebrows and forehead crinkled together in an intense stare as beads of sweat dripped down from his receding hairline.

“Tranquilo!” Day jumped in to break up the tension.

“Put the gun down, chill papi.” Day took a step forward, taking the attention off Manny so he can hightail it. He recognized the face that held the gun at him. Mr. Rosario, he had a bodega down by Day’s place too. Day went to school with his son Willy. He continued to creep forward, pulling off his hoodie and revealing his face to the man. The eyebrows and forehead that were so scrunched up before, softened now showing a look of sorrow.

A loud bang rang out and Mr. Rosario’s body ragdolled to the left, falling out of sight behind the counter. Day’s right ear went deaf. He looked back and saw Manny with the gun that was once on the ground.

Manny brushed passed him and jumped the counter. He opened the register and began filling a black paper bag. Straight-faced, this was just business.

Manny jumped back over the counter. Day grabbed him by his white hoodie and rushed forward, knocking him into a display of chips. Honey Barbeque Lays littered the floor as the two tangoed the aisles of the store, scuffing up the ugly brown tiles. Manny swam him arms into Days chest and got inside position, breaking the hold and putting space between them.

“Pussy” Manny spat at him.

Another loud bang went off and Day felt a warmth in his belly. He fell to the ground, looking Manny in the face as he called him a pendejo for the last time. He turned around and left. The Civic roared away. Day’s phone buzzed in his pocket, Mom 11:48 PM. The chorus came back.

“The world is so small, till it ain’t

I’m building up a wall, till it breaks

She hate is when I call and it’s late

I don’t wanna keep you waiting

I hope I never keep you waiting”