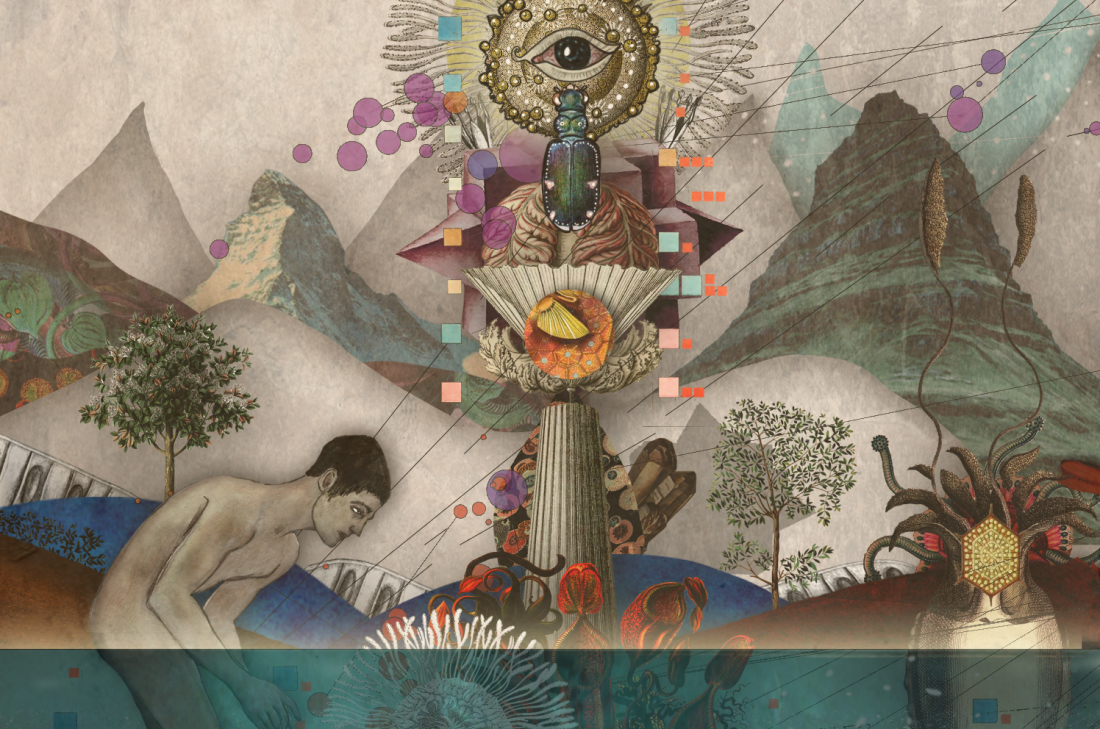 in a shot glass

age of design is upon us

likened behavior made of video games

leaving no tangible evidence of peace

no longer the need to possess

we are designing our own gods

Eaten Up By Nothing

all black from the neck down

got you invited on stage in new york

watching yourself from above

with nice push and pull

seconds on a stage

noah didn’t have room or

they just shit too much

seems all so predatory

in bathroom sink of the bates motel

blunt in one hand

starts us on that great guilt trip

in the hands of a vengeful deity

being held over the pit

fearing being thrown to the flames

with the spirit in the sky

and the collection plate

we all die with

our wits and painted on soul

battle the dinosaur lost in the flood

universe takes no notice of us

in texas at a mall his son,

to terrorize us with trivialities,

“…..We are terrorized and flattened by trivialities, we are eaten up by nothing.”

Dan Jacoby is a 1965 graduate of St. Louis University. He is a former special forces soldier, educator, and coach. He has published poetry in Red Fez, Wilderness House Literary Review, Canary, Deep South Magazine and Lines and Stars to name a few. He is a member of the Academy of American Poets.