Review of ‘Killer’ by Kimmy Walters 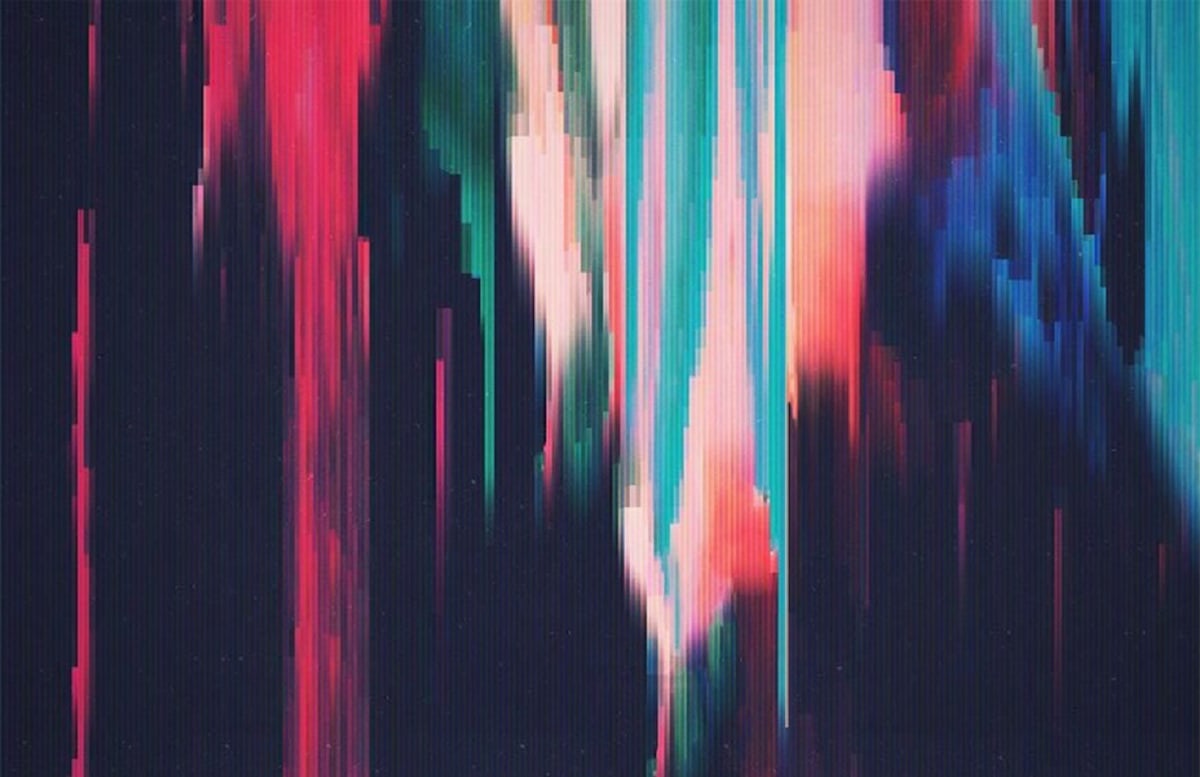 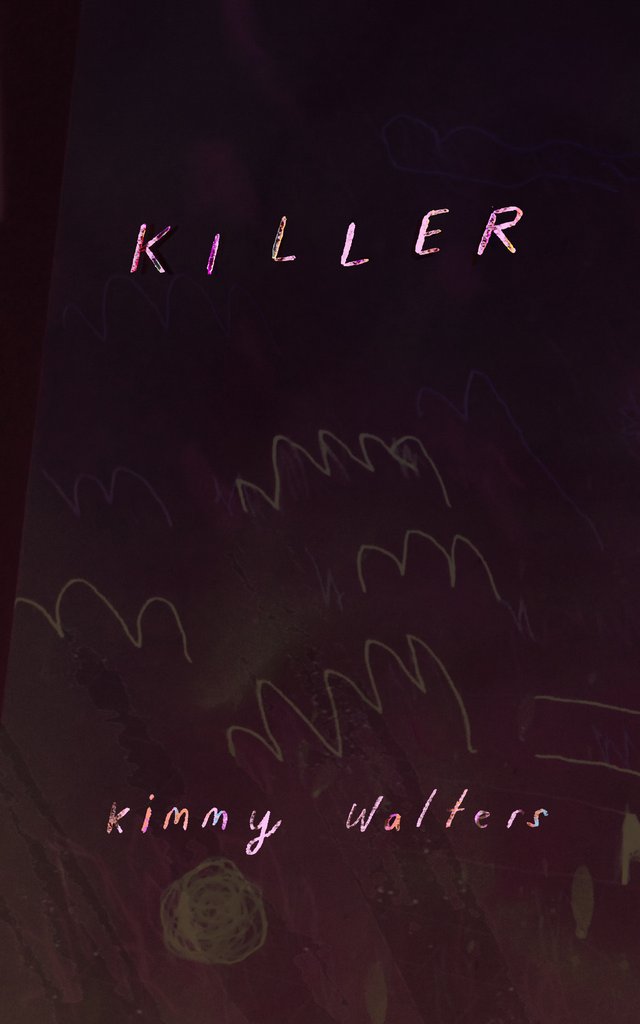 Killer is a sparkling, classified experiment full of impossible questions. The first time I travelled through the book, I pulled poems out of the thick air and kept them in handfuls. The second time, I dreamt myself seated at a broken desk, each poem slid onto a projector, warmed under a stale illumination. I guess what  I mean to say is, Killer seems detached from anything tangible or tactile. It’s an anxiety driven, pain packed unsolvable Rubik’s Cube of a book. The mood of Killer can be described in one line:

It is impossible not to be obsessed with information.

Kimmy Walters introduced herself to me over a pocket-sized email. I scraped together a few flecks of insight about her second collection. I abandoned any distinct questions, in fear of unraveling the intentionally mysterious guts of her poems. Killer gets all of its vital oxygen from mystery. Walters explained her visceral attachment to the enigmatic elements of ordinary life. The architecture of the book is built from personal interest in forensic science and  solving the unsolvable. For Walters, closed cases help wash away worries.

Incredibly specific “what if” type theories are pulled from the calmest fabrics of the universe. Inquiries that most likely do not occur in a normal brains not rippling with anxiety. Some are conducted out of what seems like dreamy nonsense. Others ignite ache and sadness-emotions that are vital, precious and grounding.

Is it worse if we invented

Sadness or if it was

How many calories are in a tree .

Once I had breathed half of the poems in and out, I understood that in Killer, Walters had an unsettling, cherished attachment to these feelings The poems are fastened to these emotions tightly, as if preparing for an unwanted interruption.

the pain is uninteresting

Killer harbors experimental attempts at unfolding these perplexities. Perhaps they come from the sudden urgency to understand, as most did not exist or matter a minute ago. Hyper specific, yet foreign explanations are often so visceral and personal it becomes impossible to follow Walters down the same wormhole. As a reader,  I felt unapologetically stranded.

What should you do when you

Are related to someone

As far back as possible…

All you can do is

Then there is Sam, a recurring living spirit, and the only written individual identified by a name. But Sam is grounded only by the name. Sam floats around Killer with a fluid gender, changing perhaps as the speaker needs them to. Pronouns switch from male to female, and before the percussiveness of this action struck me, I toyed with the idea that Sam must be a sibling, a friend, or a past lover. Someone extremely important, who carries vital memories. I base my theory out of the tenderness written around Sam That s/he is all of these at once. An invented comfort whose purpose is to blanket the author against all the unsettled and unanswered.

…I barely remembered enough to

Describe her to someone else

Her ears and nose

Her leg and tiny foot emanating

He peeked past the doorframe and said hey. There’s a ghost

In the room next to yours “Killer”

Navigating myself to the entirety of the book felt dangerous. Killer examines the world through an obsessively curious eye, at a speed that is dizzying and risky. I sought to find words to turn into rope and hang on to them. There is an intentional trajectory that pulled me safely to the end of the book. I landed disoriented, but safe.

You can buy Killer here: http://bottlecap-press.myshopify.com