Read This, Watch That: The Wormwood Attendant 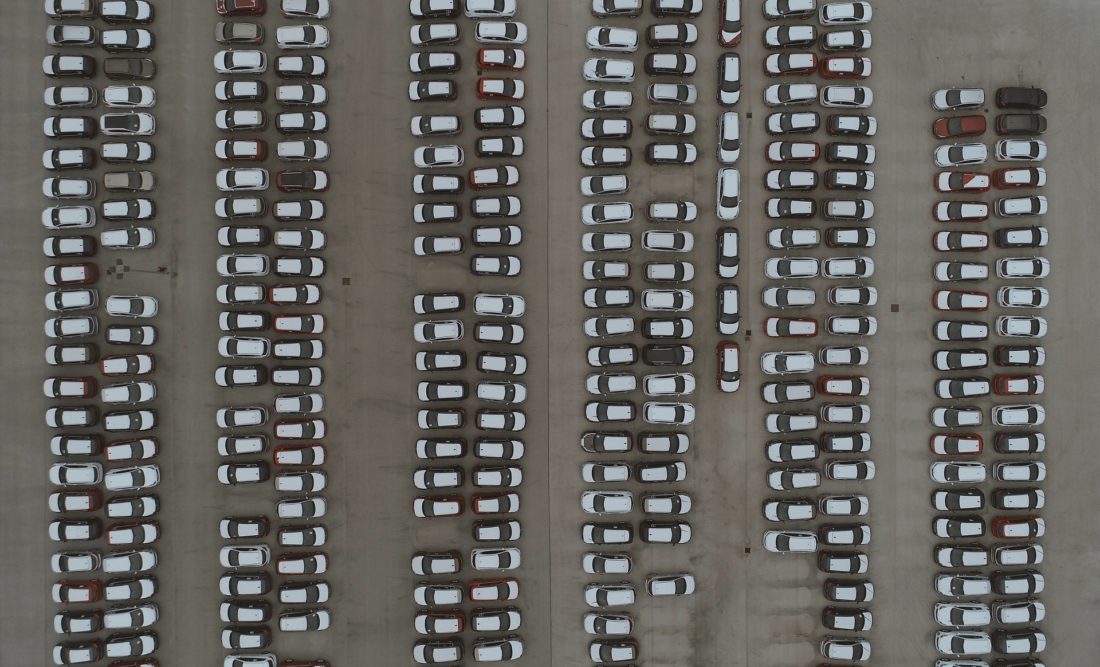 “You think that finding the answer to this is gonna restore the path of your own life. But how can it possibly do that if you’ve lost yourself along the way?”

Nafkote Tamirat’s first novel and Errol Morris’ new docuseries show us that we don’t really know what we want, we just think we do. Sure, the storylines are so vaguely grandiose at first that you have trouble latching on, but they eventually unfold in haste, albeit leaving chasms behind.

This combo is very much saying something about the past but equally about the present state of the world and where it appears to be headed. How chasing facts can prove meaningless but can also reveal existing infrastructures to implode and rebuild without bureaucracy or misused authority.

After consuming these two, you might throw up your hands and say, “Now what?!” And that, though disconcerting, seems to be the point.