Read This, Watch That: Sinking Royalty 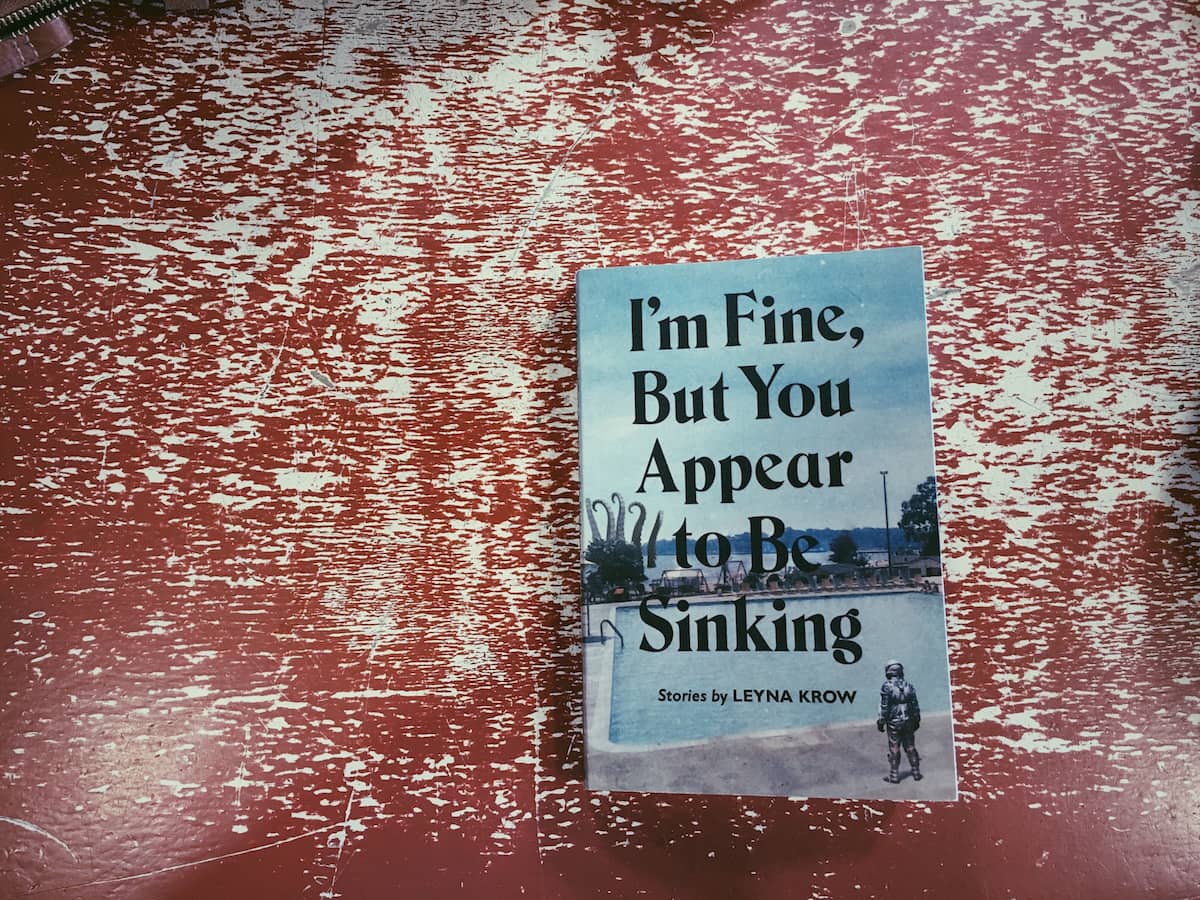 Eli: I’ve always wanted to be a Tenenbaum, you know?
Royal: Me too. Me too.
Eli: It doesn’t mean what it used to though, does it?

“It’s so strange, she thinks, the sorts of things we need from other people. Sometimes one of those needs is to be needed.”

– Leyna Krow’s I’m Fine, But You Appear to Be Sinking

What you’ll find with this movie and short story collection pairing:

Whether the character always wanted to be a Tenenbaum or an astronaut, no matter how accurate that desire really is, it springs from a longing to be labeled as something that was once, or perhaps still is, elevated in the character’s memory.

Each room in the stately Tenenbaum brownstone on Archer Avenue is as iconic as the characters that represent them. Every family member is intriguing enough to stand alone, but an even more powerful, Gestalt-y force when combined, much like Krow’s debut story collection.