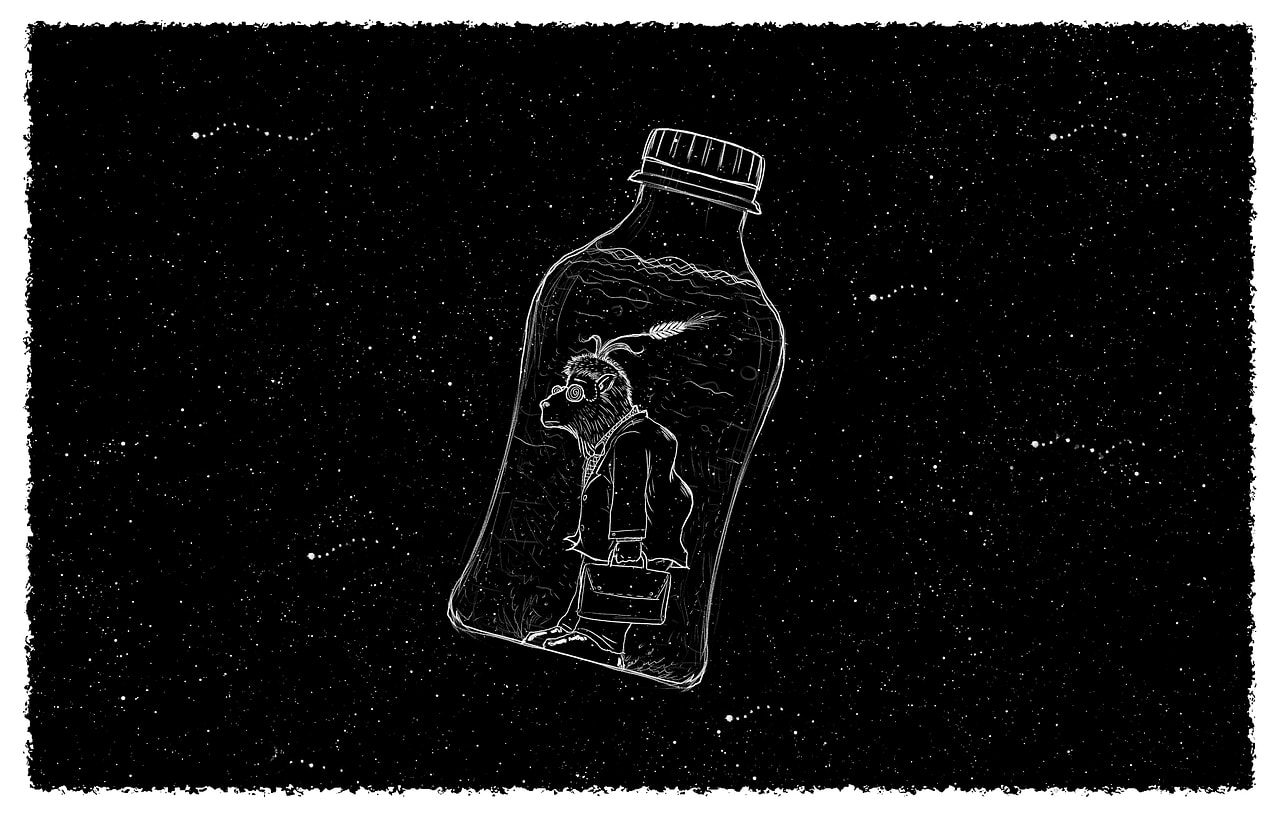 He is a writer living in Chicago, IL. He currently works as a software developer and his interests outside of writing include coding, free and open source software, left-wing politics and cybersecurity. He is currently working on a series of web applications for writers, as well as starting an online literary magazine sorry i didn’t see you, currently a work in progress at sorryididntseeyou.com. In college, Alex studied physics and wrote the poems that would eventually become Harm (2016), available through Bottlecap Press.

Alex is far too active on twitter and maintains a list of his work and active projects on alexwennerberg.com. If you have any questions or would like to collaborate on something, send him an email at alexwennerberg@gmail.com

She lives in the Santa Monica Mountains.  Right now, the creeks are dry, the oak trees are still dying due to years of drought, the poison oak turns bright crimson, and juvenile great horned owls keep her up at night.  Although she doesn’t like leaving the mountains, she has to in order to chauffer her daughters to after school activities and to buy groceries.  Central Asia, book-binding, and television are her obsessions (and guilty pleasures).  She writes short stories and flash fiction about longing, teenage girls’ metamorphosis into manta rays or mermaids, women who fly with superheroes or get in trouble on vacation.  She has never gotten in trouble on vacation, or will not admit to it.  She is putting together a chapbook of flash fiction and is working on a linked collection of short stories.  Everything she writes is both true and false.

Selected Works:  “I Want to Believe the Truth Is Out There” (in Jellyfish Review), “The Girls at the Kaiulani Resort” (in Sundog Lit), “Undark” (in Synaesthesia Magazine), “River of Running Lava” (in Necessary Fiction) and “Second Act Girls” (in WhiskeyPaper). 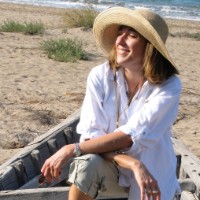 She is a theoretical linguist from the Land of Styron and Barbecue, where she writes, teaches, and channels Shirley Jackson. Recognitions include The Bath Flash Award’s Short List, nominations for Best of the Net and Best Small Fictions, and second place in Bartleby Snopes’ Dialogue-Only Contest last year. Find her sometimes prize-winning work in Split Lip Magazine, Whiskey Paper, and New South Journal, among others. Christina is the sole matriculant in the Read Every Word by Stephen King MFA program (which she invented), and teaches flash fiction at The Muse Writers Center in Norfolk, Virginia.

When she’s not writing, Christina gardens, cooks, and travels. She’s lived in Bermuda, England, Abu Dhabi, and Sri Lanka (yes, really), but her favorite spot in the world is Naples, Italy. Mostly because they have these tiny fried sardines sold in paper cones. She’s fluent in Italian, and her Spanish is good enough to let her pass for an Argentine.

Selected Works: “Vox,” will be published in Upper Rubber Boot’s Broad Knowledge: 35 Women Up to No Good anthology in Spring 2018.