Read This, Watch That: Delusions of Mundanity 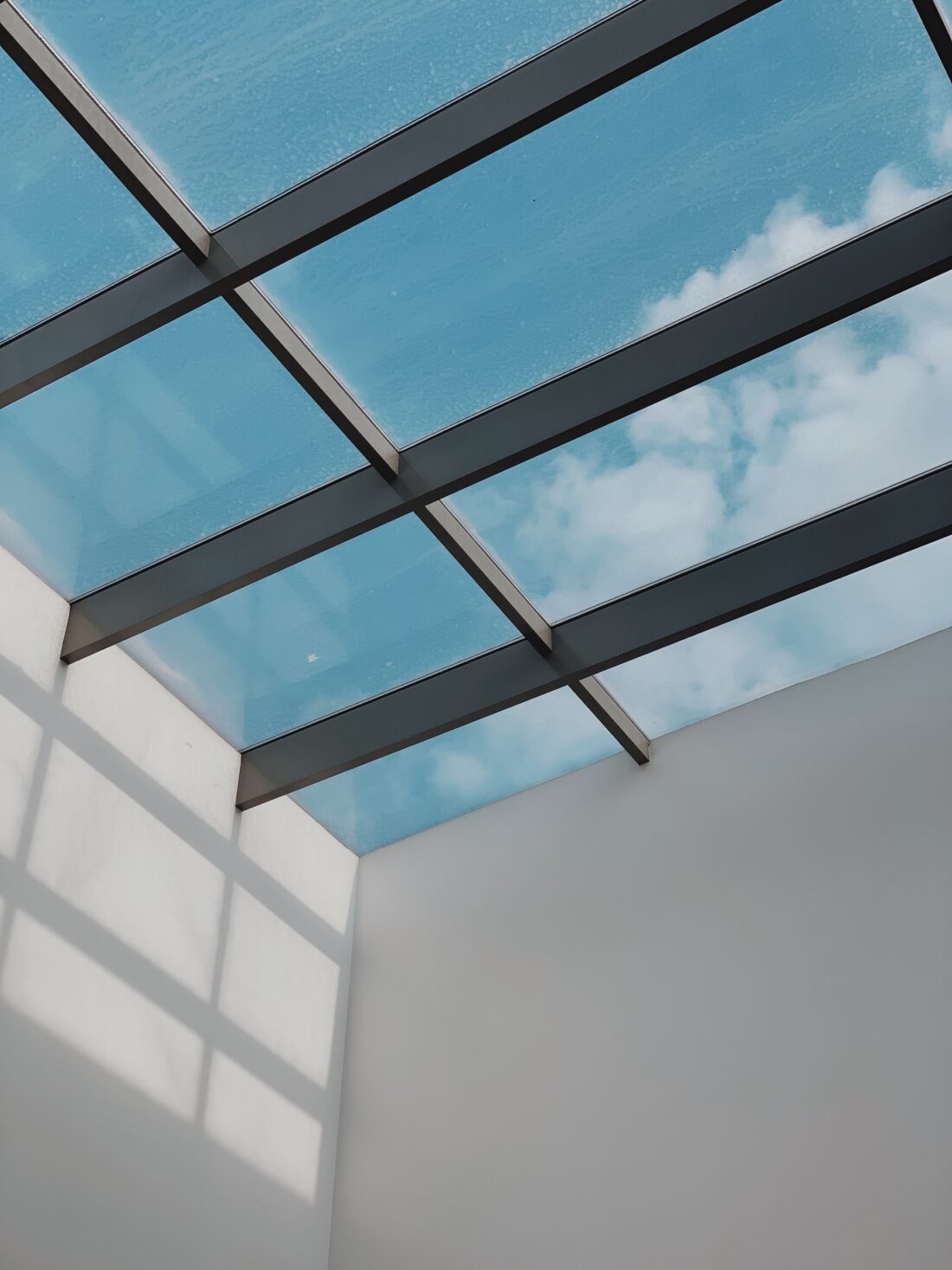 “Everything burns to ashes. Lives out by whatever machinery, whatever injustice, then burns down to the very surface that held it up.”

“You know what kind of plan never fails? No plan. No plan at all. You know why? Because life cannot be planned.”

To label Parasite as a movie about class warfare would only address it on the surface level. To call Fra Keeler another “unreliable narrator” novel would also be shortsided. These two are exercises in syllogisms and ontological philosophies. They are truly singular works that defy recognition.

The depth of this pairing lies in what we are not told.

I always formulate some kind of opinion, some half-cocked analysis, some inane commentary after finishing books and movies. But these two left me bewildered. I thought the effect would wear off. It hasn’t. Both of these are impossible to describe, and yet here I am. I’m hoping, still, to make sense of the art I’ve consumed.

How very Gestalt, to develop understanding by placing them together. Here goes nothin’.

This novel and book explore:

You see how vast the disparity of the same view from an alternate perspective can be. And maybe you also experience a glimpse of dementia.

Azareen Van der Vliet Oloomi writes, “You love someone one moment, I thought, and the next they render themselves suspect.” Parasite seems to echo that sentiment. But looking again, perhaps they’re really suggesting that problems stem from dubious assumptions in the eye of the beholder. Maybe instead of watching our back we need to roll our eyes back into our heads. However taxing that endeavor may be.