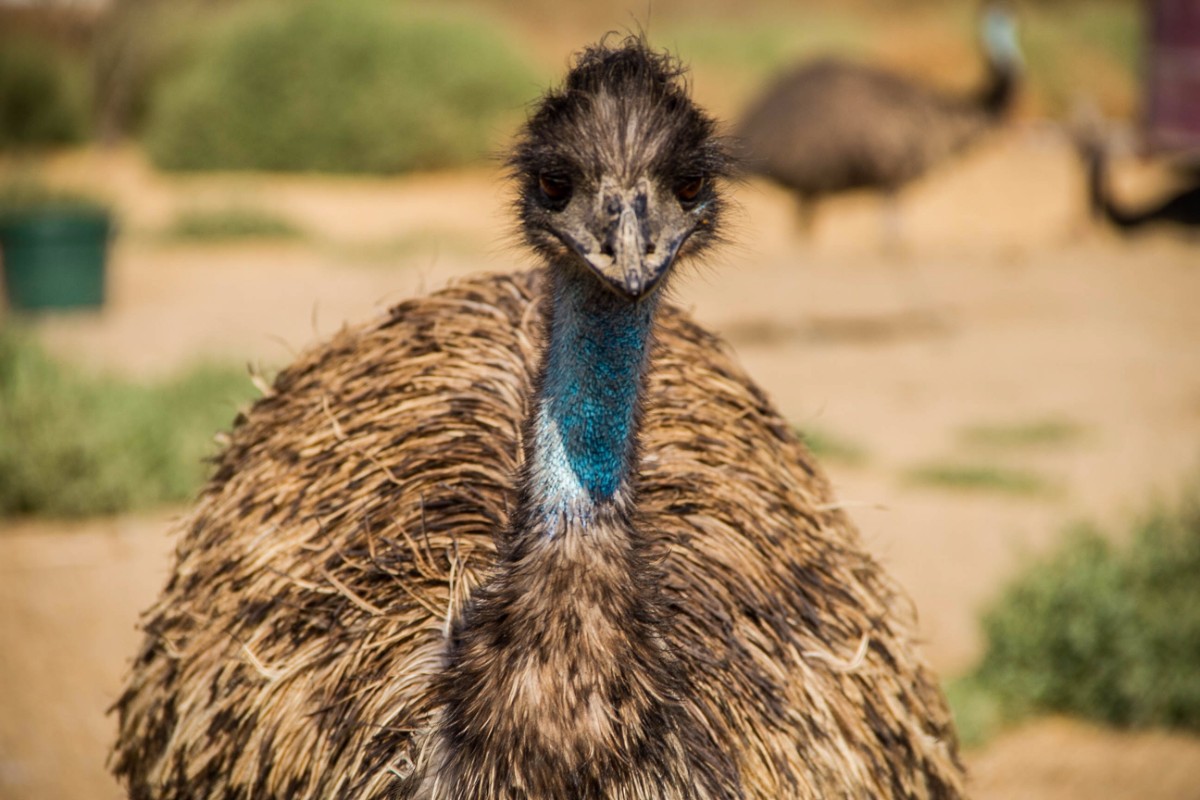 GUESS HOW MANY POTATOES ARE IN THAT OLD BURLAP SACK OUT IN FRONT OF MY UNCLE BOB’S BROKEN TAN VAN?

I heard that Wes Anderson and James Caan once had the same agent. Wes and Owen Wilson saw Caan coming out of an office and they pounced on him, begging him to read the script for Bottle Rocket. Caan held up one hand and said, “My entirely family has just been killed in a car accident.” Wes and Owen were like, “Oh, shit. We’re so sorry, Mr. Caan” and James Caan moonwalked out the door because that was a lie he told whenever he was trying to get pushy people to leave him alone.

Gene Hackman once climbed out of his car at a stoplight in Beverly Hills with a golf club and started wailing on the car in front of him because the driver had cut him off. I’d pay $500 to see that. I love Gene Hackman.

COULD IT BE FUN TO OWN PLENTY OF RADIOS, I MEAN LIKE, SURROUND YOURSELF WITH RADIOS, AND HAVE LITTLE PARTIES WHERE ONLY RADIOS ARE ALLOWED TO COME, LIKE LITTLE BABY RADIOS DRESSED IN TUXEDOS AND FANCY DRESSES???

I like true crime podcasts—especially Case File. The other day, my friend, Sarah, said, “My sister’s not answering the phone,” and I was like, “She’s dead.”

MUPPETS YOU COULD GO ON A ROAD TRIP TO PHOENIX WITH.

“Destiny’s got her hands way, waaaaaay up in your puppets!” —The Tick

When I was a kid, PEOPLE Magazine ran a story that Anthony Perkins was a 30-year-old virgin when he and Victoria Principal started dating. Thirty years later, I find out he’d been Tab Hunter’s squeeze for years.

SAY SOMETHING NEAT ABOUT HERB ALPERT

Dogs howling along to the Law & Order theme. YouTube it.