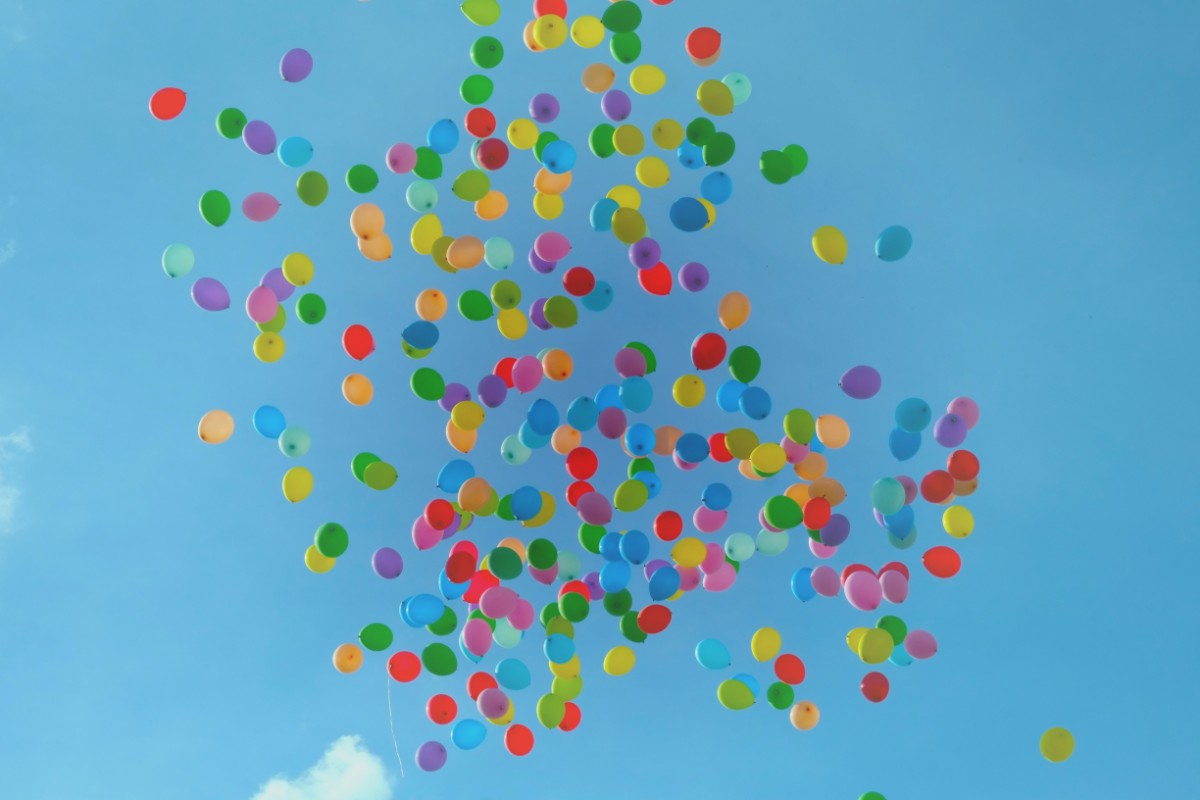 DAVID KIRBY is the author of numerous volumes of poetry, including The House on Boulevard Street: New and Selected Poems (2007),which was a National Book Award finalist. His newest collection is called Get Up, Please.  He has been a moderately cool dude since, approximately, the dawn of civilization.

Otis Redding’s version of Sam Cooke’s “Shake.” Or anything else by Otis Redding. Or Sam Cooke, for that matter.

Thumbs up. A hammock is like a warm bath, except that it’s drier. And the temperature doesn’t change. And you don’t have to put bubbles in it. Also, if a hair dryer falls into your hammock, you won’t get electrocuted.

Your guess is as good as mine. My parents were ancient when I was born, so my grandparents are historical figures to me, like Napoleon or Cleopatra.

DESCRIBE A GAME SHOW YOU’D WANT TO BE ON.

I’d win Jeopardy before I even got on it.

Markers. You can mark more with markers. Crayons taste better, though.

I’d like to be the tester in a pizza kitchen run by both a classic Neopolitan pizza chef for quality and an experienced, Cordon Bleu-trained New York chef to suggest innovations. I’d test their new pies for a week and then not eat pizza again for a year so I could start afresh the year after.

WOULD YOU ENJOY SUDDENLY TURNING INTO A BOW TIE?

God, who wouldn’t. One you tie, though, not a clip-on.

It’s programmed to take me back to my birth planet.

THE BEST PART OF THE HIT BROADWAY MUSICAL HELLO DOLLY IS

The best thing about Hello, Dolly! is that Ethel Merman appeared in it, although Ethel Merman’s best role is in the movie Airplane, in which a guy in a mental hospital thinks he’s Ethel Merman, and his part is played by Ethel Merman.

The last, of course. What joy is there in saying “I’m putting on my slacks” or “Has anyone seen my trousers?”

DESCRIBE A SCENE WHERE A MAGICAL BEING OFFERS TO SHOW YOU THE SECRETS OF THE UNIVERSE.

Dante already did that in 1320 when he finished The Divine Comedy.

Dante already did that in 1320 when he finished The Divine Comedy.

ASK YOURSELF A QUESTION.

Have a question? You’ll find the answer in Dante’s Divine Comedy, which he started writing in 1308 and finished in 1320.

hey,  as long as you’re just wandering around the internet hoping to find some interesting stuff, why not nab a fun new Kirby book for a friend, family member, admirable forest creature, or super scary swamp beast with glowing green laser beam eyes????