On Plagiarising the Afternoon of the 30th of May 2021 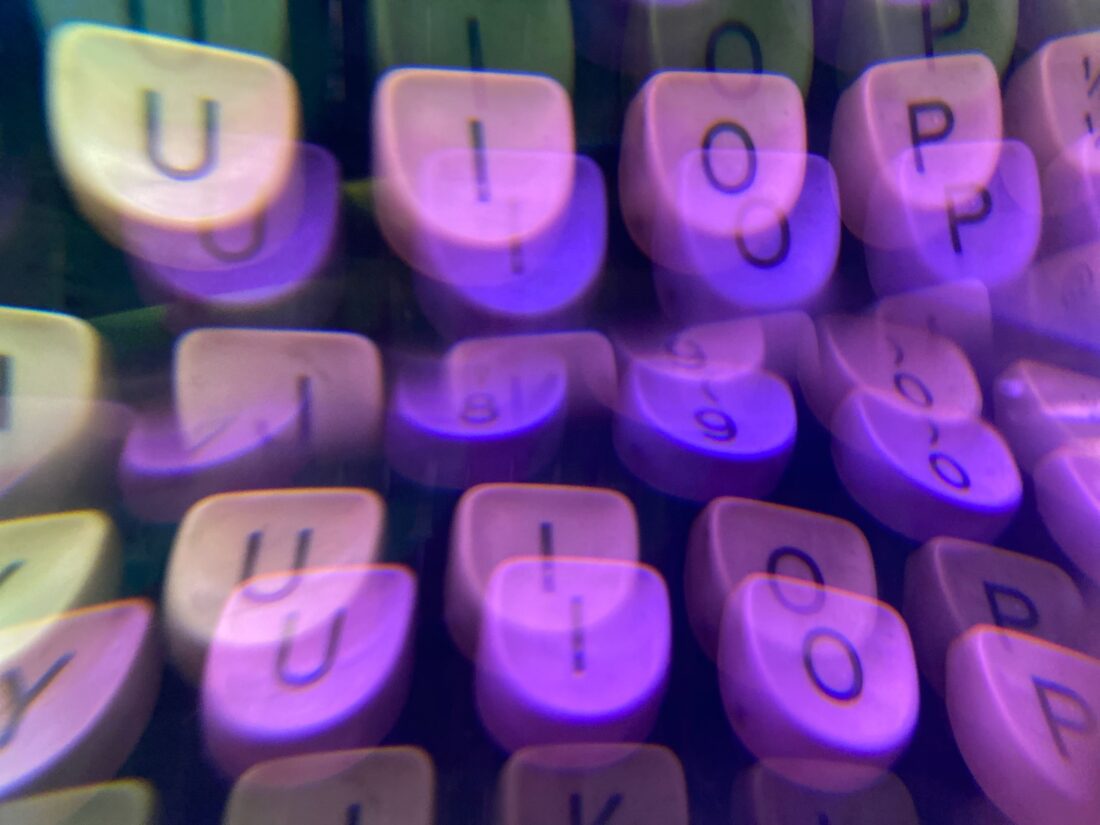 Children corkscrewing into an oblivion, launched from
A jumping castle at a birthday party during a dust bowl.
My shadow still on the tangerine hills,
Cracked ocean over them, dry blue tortillas.
Coastal winds return with whispers and globes.
Mounds of mulch next to shy trees,
Woodchips threatened to be set ablaze.
Winter legs, stiff as stilts, are thawed,
Frost-powdered cheeks begin to burn.
The drizzle, the mist I’m sure was ruby,
Children of cloud, residue with seconds to spare.
Mysteries suffuse the distances, my enigma, their enigma.
There is something out there, diagonal to Dover:
Darkened palaces in twilight plains;
Misery and delight, two tiles in earth dislodged from the mosaic,
Deserted after tumbling down glazed ceramic steps,
Before the brilliance of rebellion against routine,
The sun exploding, collapsing in front of silhouettes.
It doesn’t want to set, drained into somewhere else’s tomorrow.
Disquieting uplift, it’s getting late.
High-pitched strings join the dreary jazz,
Delineated improvisations. I am deceived into hearing infinity.
But those improvisations,
They’re loosening each time I tune in.
I want to live in Hobart, I want to live in Queenstown.
I want to be in a band. I need to meet the members first.
I want to befriend people I could never have known.
I shouldn’t sulk, these are, after all, minute woes,
But the emotions are still here.
They are mine, amorphous on the adjacent stool,
Whilst I’m clay on the bench, their fingerprints found on my form,
Only noticed on this solo stroll through Christison Park.

There is something in this.
Something else wrote this;
I transcribed the words of one reality,
Plagiarised the afternoon of the 30th of May 2021.

Why say what wasn’t there?
Formalise what shifts in and out of metre, scheme?
Perjure oneself in a court of your own purview?
Translate a koan plainly stated?
Prettiness is a protege of the dissembler, cloaking the cloak.
Dedicate the faculties to dead ends, never to elucidate
Whether it was truly an instance of plagiarism or one’s own amnesia.
Farewell, a semblance of understanding.