nukes, and: the language is hegemonic, and: what if today the daily sun is correct and the world finally ends? 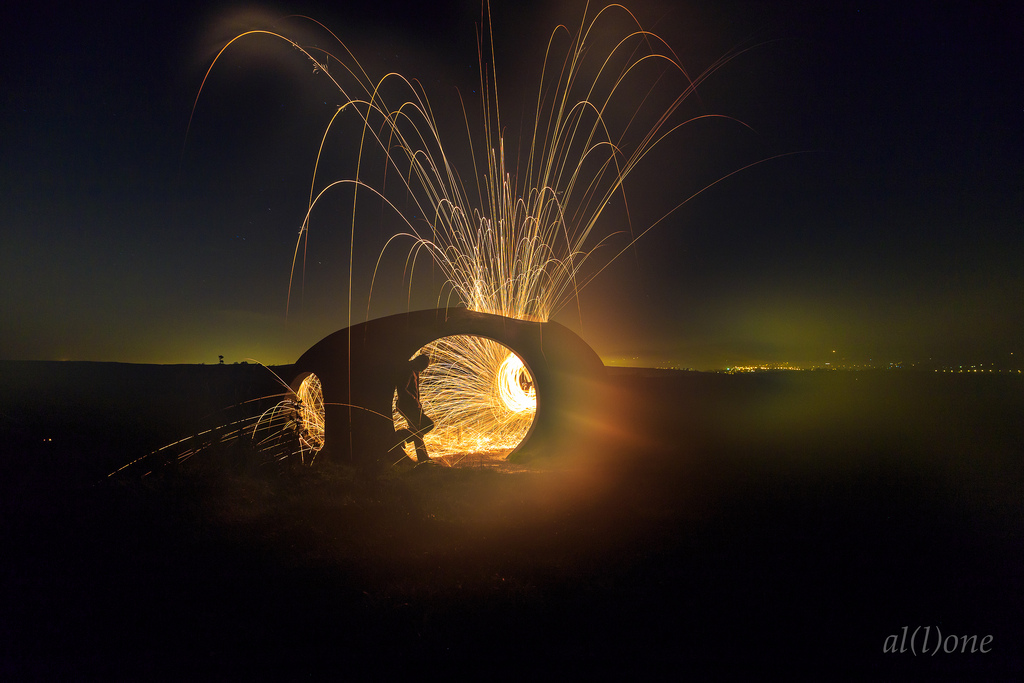 blowing smoke like mushroom clouds and i can’t help it!! it just keeps coming out that way any time i smoke a cigareeeeeeeeeeette out comes a plume of camel smoke and it makes me feel cool, i get to be a cowboy and cowboys are kinda cute, but the smoke comes out and it’s just a mushroom cloud!!! i’ve got death in my mouth!!! do you? discuss. just kidding. but don’t you ever feel like that? like even the words i say even my language is a nuke! like all the grammar rules i learned so meticulously because i was alone often as a child i was very solitary and didn’t have a lot of friends, i had a lot of anger issues stemming i think now from unresolved family issues and a melancholic disposition, so because of all that i read a lot of books and because of that i learned grammar innately and grammar you see is just more rules and when you think about rules well you know someone invented those rules and you know that when you played games with the other kids (not that i would know much about that haha) (in actuality i do, i had more friends than i let on but i have a tendency to latch onto and exaggerate my own pain and tragedies so i can be more poetic and isn’t that so messed up?) but when you play games with kids and they make the rules the rules always sort of benefit them right? so maybe the people who made those grammar rules made those grammar rules for them and maybe those people who made the nuke rules made the rules for them and maybe those rules are going to kill us all and it will be my fault for breathing mushroom clouds out of my mouth