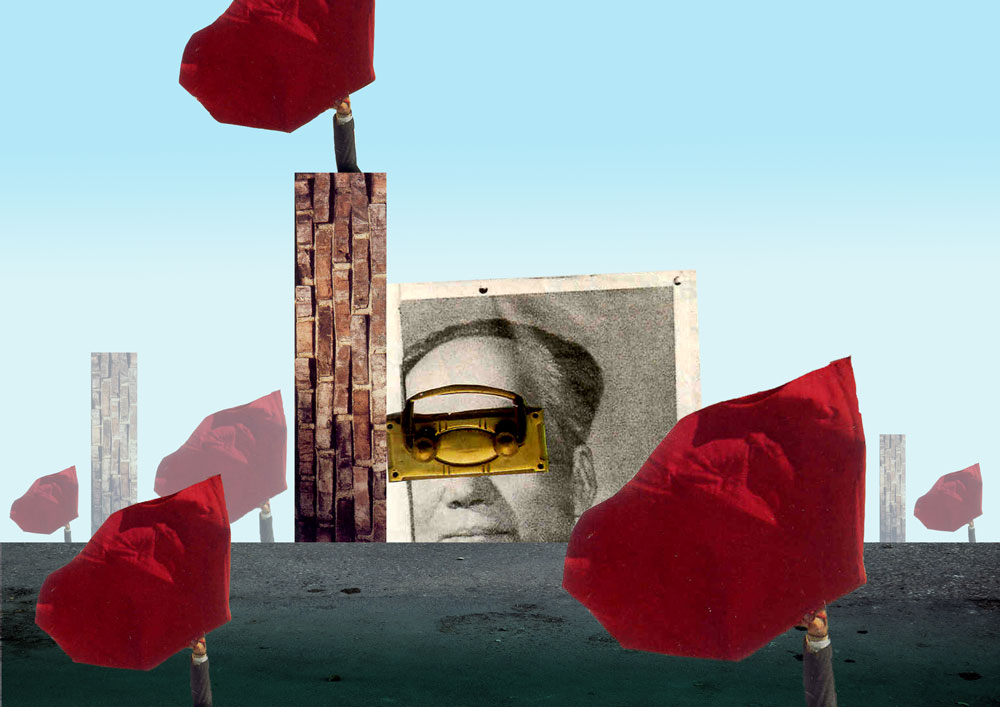 To Google photos isn’t the same as discovering the world with your own eyes.

Twitter everything you do and think 24/7/365 ain’t the same as talking with another person.

Your millions of Facebook friends’ can’t compare to your bros’ and sis’ off-line.

Isolate yourself behind the headphones don’t allow you to listen to the music of the world around you.

Sharing other people’s work isn’t having an original idea.

You don’t celebrate scoring a goal in PES or FIFA as when you do one in the beach or the potrero.

Vomit everything on the screen doesn’t prepare you for a stage.

In WhatsApp we are Gods of smooth talking with girls, face to face we are Chewacca on hiccups.

Having a blog doesn’t make you Borges or Pizarnik, maybe a Cumbio.

When you go out to the street do you fell the wind/heat/rain or do you have an app for it?

Living through a device isn’t the same as to vegetate?

A tango starts to sound,
the common room looks around,
they have stopped their devices,
ghosts began to manifest,
from the smoggy sky a sun ray emerges
it lights the dim room,
a long forgotten lady stretches her long-ago dead arm,
she invites me to tango,
a macabre dance,
hypnotic,
the ball of the street walkers outside,
honking cars disappear for a couple of minutes,
still picture,
we keep dancing,
11 o`clock in the morning,
Buenos Aires hora 0,

the song ends,
the ghost stop dancing
reality hurts again,
the smell of perfume disappears,
that of noodles awaken me,
people stare back at me,
maybe,
the next tango will take me home again,
only time will tell…

The soul of China is at stake,
down with the old,
up with the new,
bricks turned into dust,
dust turned into bricks,
start all over again.

A dragon
watches its subjects raise/demise,
chasing the dragon(’s tail to sniff it)
Modernism consumes nations
in the penetralia of China,
the partocracy people are building their
tomb, one brick at the time,
thousands of years ago,
they used to build walls,
the ghost cities of the future
are being built, here,
right now,
one little old dusty forgotten memorial brick at the time…

Fast passing drivers
rampaging through the sidewalk,
ricocheting in the streets,
frogs crossing avenues
getting hit by reality.

Crash course in the depths
of China, about
how to survive walking down the street.

Hades’ tricycles rush into limbo,
I keep jumping between the cars
praying to make it
to the other side
bicycles and motorbikes use me
as a roundabout;
I open my eyes like the owl,
I run the last meters like a chicken.
On the sidewalk, madness sprout.

Cars bicycles tricycles motorbikes
pass me by;
I give up to the barbarism,
I get down to the street,
I don’t give a damn.
Like a China-man, I turn the streets
into my sidewalk;
in the mean-time,
the Porsche honking behind me
to get up on the sidewalk
gets the Audi mad
for not letting it pass,
bikes fly around us like mosquitos,
tricycles stop to ask
If I want a ride,
I pu sh them.
I keep walking the madhouse corridors
I’ve stopped giving a damn.