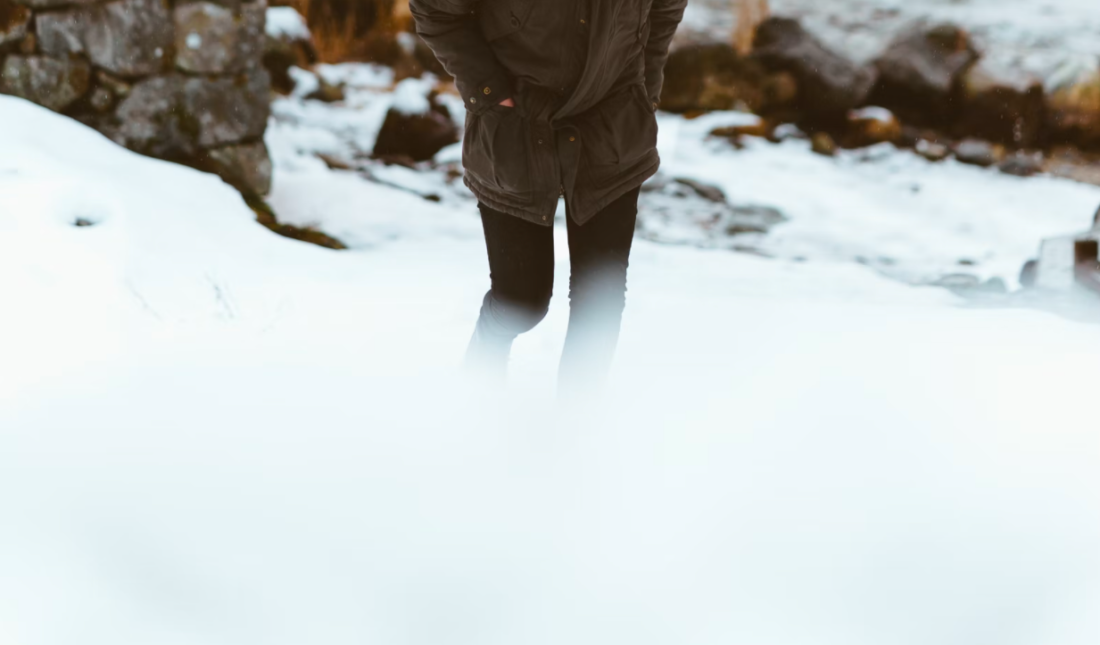 Since birth, Agatha was very sensitive to pollen. She came rushing in from the yard shouting “Mom, Mom!” between spells of four, five, even six sneezes in a row.

“What dolly?” her mother asked. She prepared her face for a proud smile, under the impression that her young daughter had just discovered her first fuzzy caterpillar inching across a wet leaf, or had spotted a feral cat and was about to request a saucer of cream to treat the tiny beast. It was melting season after all, her mother’s favorite time of year, if for the smell alone. Sweet mildew. Nutty dirt and decay ever so slightly eclipsed by a mineral-tinged freshness. It was the smell of endurance, a tide turning, sunlight rewarding the earth for a battle well fought against the bitter snow.

A breeze carried the scent indoors, chasing Agatha as if it were playing tag, which of course led to more sneezing. Her mother breathed it in and at once was reminded what it was like to be that age, to experience a new beginning for the very first time.

“I saw something, Mom! It was dressed in normal people clothes, but it’s face was like a flower, a really ugly flower, with vines and lots of teeth, and it leapt into the middle of the road, right in front of a boy riding a bicycle. I heard him scream so I ran inside,” Agatha said. “We’ve got to check on him!”

Agatha’s mother looked somewhat disappointed as she dog-eared the book she was reading. Her daughter’s outburst was not the playtime epiphany she had in mind.

“Oh dolly,” her mother said, “wash your hands and I’ll get you a snack.”

“I think he’s hurt!” Agatha said, interrupted by a flurry of sneezes.

“It was probably just the boy’s father telling him to come home for a snack,” Agatha’s mother said, becoming impatient.

“I’m telling the truth! I swear! His face opened up and was all squiggly. Then sparkles poofed out everywhere. Can’t you smell it? I’m scared, Mom!” Agatha said.

Just then, Agatha’s head elongated and creased into neat little folds as it became a daylily bud. Her petals fell with an inaudible pop and released a heaping cloud of golden dust, then settled after a dainty rebound, like when someone drops a cloth napkin to excuse themselves at a dinner party. Her mother thought the house smelled glorious.