I’m listening to Elon Musk’s new EDM track in my bathroom through headphones, feeling scared but also compelled to dance. 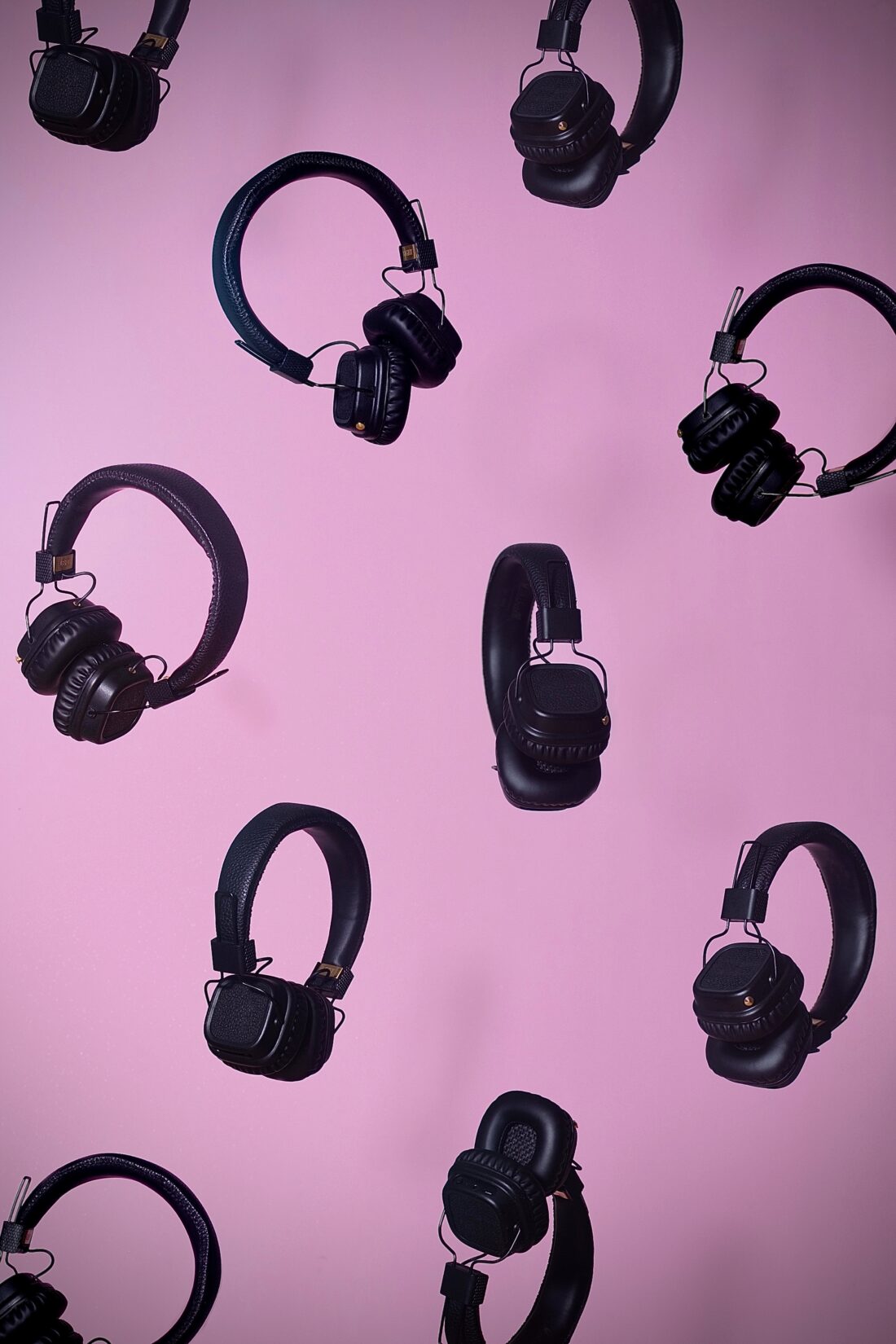 Now I’m imagining Elon knocks on the door. He’s by himself. His face is plasticy—vaguely botoxed and expressionless. It’s impossible to guess his age by his appearance. He looks curiously at the peeling blue and white wallpaper and old energy-inefficient appliances in the kitchen, the wood burning stove in the living room.

I’m sort of freaking out, talking a lot, saying wow a lot, asking him things like why are you here, why me, then he puts his finger to my lips and shushes me. I’m kinda thrown back but also afraid he’s planning to kill me, because rich people hunt poor people for sport.

He says don’t doubt ur vibe. I say yeah that’s your song, I just listened, but he shushes me again before I finish. So I ask if he wants to go into my room or have tea or something and then he slaps me, but lightly, gently, like an almost caress, then says come with me, walks out the door quickly, stomping. I ask if I should pack some flip-flops or something. He turns just before he’s around the corner, I think he’s going to be pissed, change his mind and leave me here forever, but then he smiles, just barely, winks and says come get in my car.

In my driveway, there’s a double-decker cyber truck. It’s two stacked on top of each other. I say wow what the fuck, is this legal to drive? He waves his hand like a Jedi and little ladders pop down, transporting us into the upper deck. Inside there are control panels like a spaceship and he says, who said anything about drive, then poof, we’re zooming through the sky and I say this seems a little outside the realm of physics and he says have you ever considered being frozen?

Then I go no what the fuck is that? And he goes forget it I want to show you something. Meanwhile we’re flying inconceivably fast above Los Angeles. Elon pops the top on a Topo Chico Lime and says I love these things. When he swigs I can’t tell if he’s actually drinking because some pours out on the floor behind him, then he puts a pair of glasses over my eyes.

I’m in a big open desert, it’s night, I’m sitting with my feet extended straight out in front of me, supporting myself with my palms behind me, gripping little grains of sand. All my anxieties immediately go. Each moment now feels free, novel, boundless. I’m alone in the sense that no one else is here, but I feel held like there’s a big hand supporting all I see. Somehow I can hear the sounds too, wind swirling over moonlit dunes that roll on forever. I think I might cry.

I’m compelled to look up, my palms still solid against the sand. The night sky is there, but it’s altered. I can’t really see the stars. There are these small white lights gridlining the foreground of the sky. It’s like a graph, regular and chartable.

Suddenly that hand holding all of this in place slips out from under me. I feel like I’ve ingested poison, or my insides have been scraped out. I go to take off the glasses and Elon whispers, “Watch the game reveal itself,” and I find that I can’t take the glasses off no matter how hard I pull. I start to panic, then the desert itself morphs into gridlines, code. It looks like scaffolding, the understructure of all our experience.

Now I’m at the lowest point of a wide square room with two rows of stadium seating 360 degrees around me. It’s dimly lit, people are lying on pillows propped on an elbow eating and drinking Greco-Roman style, pouring wine into each other’s mouths, robes draping off of shoulders. I go to check if I’m still wearing glasses and see that my arms and legs are chained to the floor. I start to panic and thrash around, the metal cuffs cutting at my wrists and ankles. The people in the stands start laughing. An uproar. Someone does a spit take but with wine. Bass pulses through the floor and a heavily synthesized voice says what I can only make out to be, “Don’t doubt ur vibe,” then the beat drops and the sound of bending wavebands surround me. Everyone cheers, claps, stomps their feet hysterically.

Elon steps down through the rafters, spotlight following his every movement. “Don’t doubt your vibe.” Keys sound rapidly. Boom tsk clap, boom tsk clap, boom tsk clap. He’s down in the ring now, microphone in hand. The people erupt. I see he’s holding a dull spoon in the other. He says, “We need sustainable energy,” and circles around me, twirling loosely like a drunk ballerina. I shift, trying not to let him get behind me. “Cyber truck,” he says. “Cyber truck, cybertruck, cybertruck, cybertruck.” Aggressive, militant-like dubstep plays. The sounds of bending waves and lasers. He slips behind me, the skin of his chest rubs against my naked back. He puts the spoon to my heart. I try to thrash but his arms wrap around my shoulders and are impossibly strong. Over the crowd’s roaring I feel his breath in my ear, it’s warm and full, my heart is beating fast, he shushes me gently, our cheeks touch.