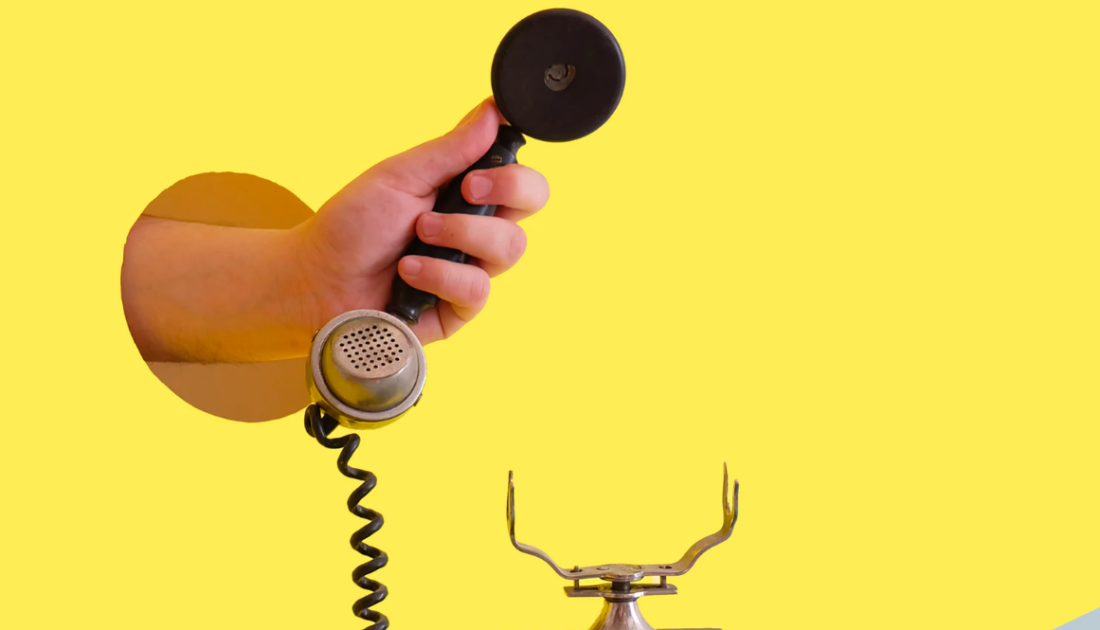 Steve had a dream that night about a man with incorrect anatomy —  or it might have been that the man was drawn with incorrect perspective in his mind’s eye. It was hard to tell, it was a dream. The man stood in a corner, facing it. The man’s pose was sullen, slouch-shouldered — he was like a boy in time out. He seemed to have too much shoulder on one side, too little shoulder on the other.

This too much, this too little, it wasn’t a static quality. The side, the degree seemed to change as either time progressed in the dream, or perspective shifted. It was hard to tell, it was a dream.

The man was wearing a gray flannel suit and a black bowler hat. Under the man’s jacket was a thick white shirt. He could see the weave of the cloth. It was the kind that is no longer made, which might be seen in a picture of a destitute somebody in the 1930s. The shirt collar was soiled from many months of abrasive contact with the man’s sweaty neck.

Steve was up at 11:34. He worked at an Irish pub by the pier on weekends, and at a dive bar —  landlocked but wet — four other nights a week. Today was a day off. He lay in bed with his phone until he was bored and hungry. He got up. He put on a pair of basketball shorts that shimmered purple on the floor.

Their place was not the usual one or two bedroom apartment. It was a pool house that had been converted with drywall, plumbing, and two appliances. From beside the pool it looked like a stuccoed shipping container with a window and a door cut into it. The floors were tile.

This morning, it was cool inside.

The main house was three stories, vaguely Mediterranean, with a rooftop deck overlooking Redondo Beach. It usually stood empty of its owners, the Nybergs, retirees who traveled around the equator and tanned their well exercised and nourished bodies. The Nybergs had identical white dentures. It’s healthier to have them out after a certain age, Mr. Nyberg had said. Mr. Nyberg had been a dentist.

They were friendly enough landlords. Steve had met them through the pub. They’d interviewed for the place, as if it were a job. The Nybergs seemed charmed by them being a young couple, as if those were rare.

He went to the fridge. He opened it and looked, then closed the fridge. He opened the freezer. There was a new pint of Ben and Jerry’s. He took it and got a spoon from the drying rack where most of their dishes and utensils were. He walked into the living room and fell into the couch. He opened the laptop. He tossed the broken plastic ring from the Ben and Jerry’s on the table. He levered out the first spoonful of ice cream.

He thought of Archimedes saying give me a lever long enough, and a fulcrum on which to place it, and I will move the world.

He turned on something easy, something Rachel wasn’t actively watching with him.  After an episode he got up, went to the bedroom, and got his phone.

He alternated between his phone and the show, tasting.

Squiggles of light from the pool reflected through the sliding door onto the roof. He looked up at them once with pleasure, and thought, the ghosts of snakes shot in the old west.

Rachel came home. For now, she worked from 4 a.m to 12:30 p.m stocking shelves. She’d been up since 3:00 a.m. She drove and then for seven and a half hours was cutting plastic with a jiffy cutter, stacking, straightening, lifting.

She moved around their place, Steve not paying attention. She went into the kitchenette. She hadn’t really noticed him. There was the sound of the fridge’s seal being split, which he barely heard. “My Ben Jerry’s” Rachel yelled across the room. She had been looking forward to doing what Steve had done.

She noticed he was doing it.

He knocked the plastic from the Ben and Jerry’s off the table with a jerk of his foot, as if that would hide it.

Rachel went into the closet and got Steve’s guitar. “I’ve got your guitar,” she announced as she crossed the room. It was propped on her shoulder like the rifle of a soldier on parade. She gripped the curve of its bottom tightly. He was sitting with a foot up on the table. His hairy and plump stomach was bunched. He sat up and directed a smile at her back as she passed.

Steve had one irrational moment where he believed she would splinter the wood with her grip. He could almost hear the crack, see the blood dripping from the beloved calloused fingers onto the tile, the white-gray pavement around the pool.

She threw open the sliding door with a thud and kicked the screen door down. They’d knocked it out of its track while drunk, and it’d stood leaning near since, an annoyance. But they kept putting it back in the same place, intending to fix it before the Nyburgs could come back and notice and upheave their life.  “I’m throwing your guitar in the pool,” she said loudly. She spun and she threw.

For a moment, her arms were outstretched, her hands were open, and her face was intensely alive. She looked like an Olympian, her pose the completion of a studied excellence.

The guitar made a slap against the water as it landed, strings up. Ripples spread over the pool. It floated like an inflatable toy.

She walked up and stood by the pool in her red t-shirt and khakis. A green parrot flew out of a neighbor’s tree. She glanced back as he got up with an involuntary groan. When he moved suddenly, there was usually a way for his back to hurt.

He stood beside her. She took off her shirt, so they were both shirtless. Her bra was old, ugly-colored, and comfortable. She took it off. Her arm slackened and it hung. She dropped it.

Her quickened breath and naked chest, his slow step — their lingering twenties —  it was as if they’d just had sex — unexpectedly, on the floor — and were going to have a satiated afternoon ending in more having — as they’d had a few times before.

Steve looked at her nipples, hardened in the sea-breeze of Redondo. He looked down at his nipples, which had also hardened. Rachel noticed there were leaves in the pool, which one of them would have to pole out.

This was one of the conditions of the below-market rent, this along with keeping the house and grounds clean for the Nyberg return, and free of burglars, of local teenagers, and Mrs. Nyberg had added, all spiders — absolutely spiders. Mrs. Nyberg’s white dentures had filled her mouth. I can’t stand them, she had said.

Rachel and Steve smelled chlorine and moisture. “My fucking icecream,” she said. Steve stood by her, looking at the guitar turning on the water. The pickguard was almost the kidney shape of the pool. Rachel screamed,“My Phish Food!”

They both began laughing.

They had to squint at the light reflected up into their faces by the pavement and the water. As they laughed, their eyes filled with tears. What the tears were —  emotion, definite or indefinite, pure physical action, some combination —  it was hard to tell.