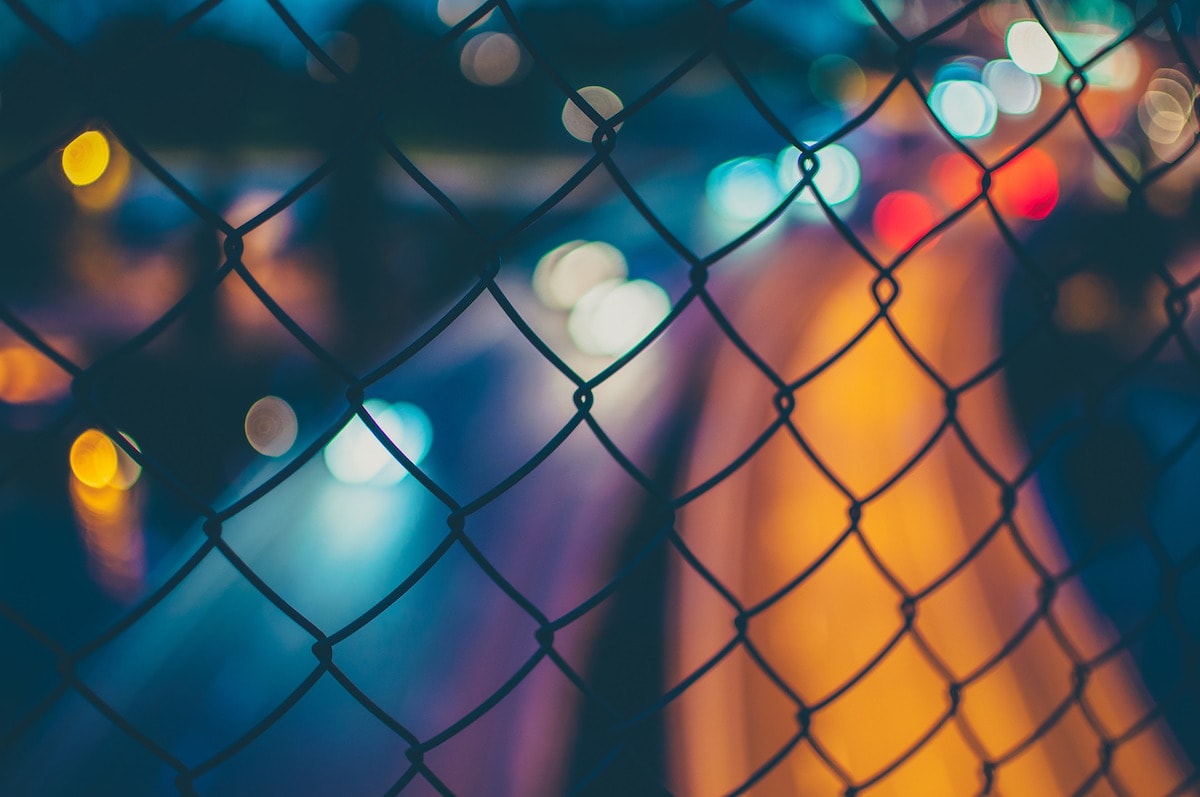 I didn’t suck on any honeysuckle this year. And am reminded of this loss while looking at unremarkable green bushes with clusters of golden-y flowers that frame the side of the road during my commute. I didn’t suck on any honeysuckle last year, either, or the year before that or the decade before that. But as a kid, I would pull flower on top of flower off their bending branches, sticking the slim filament in my mouth searching for the promised taste of honey – never quite getting it, but almost.

The cool kids would spend their summer money on fries and strawberry shortcake ice cream bars, while I’d chew on the inside of flora – the petals like damp tissue paper. I never had summer money. Flowers come cheap.

The year the lobsters disappeared for good—fished out of Long Island following decades of overfishing—the honeysuckle bush died. The Long Island Sound from that summer on wouldn’t feed families summer lobsters, cooking them alive in gigantic pots – my uncle describing the process, beer against his lips, as “making dead that bug.” I spent the summer of the lost lobsters and dead honeysuckle snapping at the small swollen leaf buds. I would scratch the branches with my fingernail, searching for a green indication of life. Pawing at the twigs trying to find the wick of the branch. The bush was removed since dead bushes serve no purpose. They can’t provide shade, or foliage, or flowers to feed adolescents.

As a teen chewed on sourgrass waiting for rides after school, the strange desert world of California didn’t grow the honeysuckles of my younger youth. I stopped eating sourgrass after getting sick from the pesticide sprayed on them. I never thought of them as weeds until that point. From the balcony of my room I could see eclipsed mountains bordering Mexico. Sun sinking behind them, casting ridged peaks into verses of solidity. I learned to quietly dance fingers up and down the slopes of not-yet-broad shoulders, the end-of-day orange in my eyes. The feeling of sun-warmed landscapes beneath my teeth. Taste of almost-honey but not on sunburned skin. From that point on, I feasted on new types of flesh.

Turning twenty, I was on the coast of a rock-filled beach somewhere in England, where waves are born gray and heavy. The surf was a stomach of unsure fluttering-s, tickled quaky movements with shards of light bouncing off the surf. A motion I’d seen before, mirrored in goosebumped navels. I lifted a smooth, round stone at the lip of the sea to my lips. Rolled it in my mouth to taste the salt. The beaches of the lobster-less Long Island Sound were also filled with stones that I would place against my tongue

A lifetime later, after a snowstorm in Colorado, I couldn’t tell if the distance was water or land; and indefinite lengths were the blues of half-opened eyes measured in ice and vastness. Driving through the snow-filled state, I ate old Christmas ribbon candy to pass the time. Spent mile marker amounts of time melting the sugar glass against my teeth. Puking on the side of the road because I ate too much.

In Spain there is an ancient restaurant where I pulled apart pieces of chicken, grease glossing my cheeks. The fragile bones in between my teeth, like the bird wings of boys’ backs I knew in my youth. During the times when honeysuckles fed me their almost-tastes. I rip apart the tiny body. Hands drenched. Consumed frenetically.  Devoured with gusto. Hypnotized with motion.