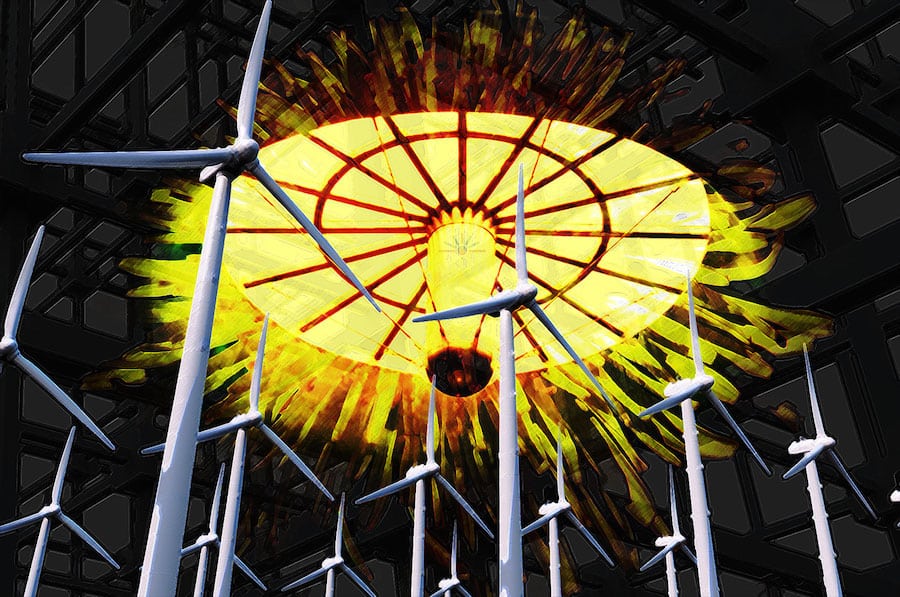 
“Carpe diem,” they said, so she lived as though every day was her last, and every hello was really a goodbye. Impermanence became a motto.

Eating salad, she savoured vegetables she knew would be lost in the final drought. Driving, she thought about the fatal accident she’d have.

She watched a movie and was happy for its ending. Then she read Maudlin House, sure that no more words would appear.

Anticipatory grief took over the present, and depression leaded her judgment. Nothing would be OK, there’d be no future again.

Swallowing little pills gradually affected her serotonin, but it was a new issue of stories from Maudlin House that delivered hope.

Relishing the phrasings, she realized literature was immortal and enjoyment could be saved and repeated. She bookmarked with relief and joy.

S. Kay writes one tweet at a time. Her work has appeared in Nanoism, 7×20, theEEEL, and more, and her debut book RELIANT is out October 2015 from tNY.Press/reliant. Follow @blueberrio.