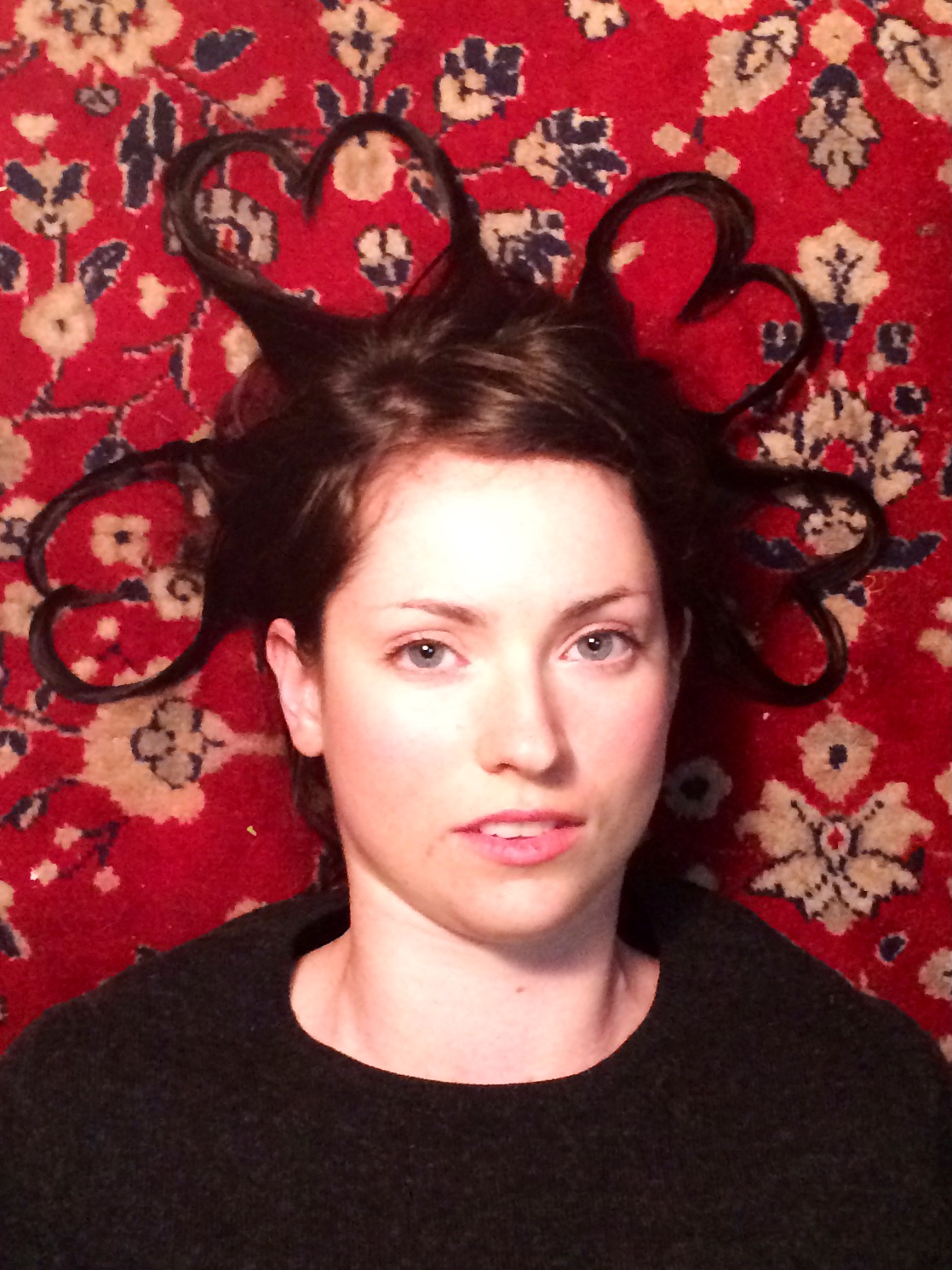 Erin TaylorJune 25, 2016
Interviews0 Comments
Frankie Barnet is a Montreal based writer. She is the author of An Indoor Kind of Girl, published by Metatron Press.

Your collection of stories, An Indoor Kind of Girl, is being published through Metatron. What was the process of writing this book for you?

I’m so excited for An Indoor Kind of Girl! It’s a pretty short collection (five stories long) and we just got back from a mini tour to launch the book in Montreal, Toronto and Ottawa. I’ve known Ashley, Guillaume and Jay for a while now and always admired the work they’ve done with Metatron, so when they approached me to work on something I was really excited. I had a bunch of stories that existed before the idea for the book did, so once we embarked on the project it was mostly work selecting the pieces that worked best together.

I read your piece Gay For Her at Everyday Genius and it completely blew me away. It gave a fantastic analysis of friendship and relationships between women and how impactful they can be, as well as how devastatingly painful when things turn toxic. How important and influential are your relationships with other women on your writing and in your life?

Thanks Erin! My friendships are really important to me but it can be hard. Friendships are hard and romantic relationships are hard, but with romantic relationships, there’s much more of a clear protocol for how we mourn our disappointments. This can still be restrictive, but think of all the movies you can turn to when you’re feeling sad about your boyfriend. Those cultural narratives don’t really exist for female friendships, at least not to the same extent. When I’m sad because I feel like my friend doesn’t want to hang out with me, or because she fell in with a crowd that’s cooler than I am, there’s not the same plethora of movies or songs I can cry to. And things like that, movies, stories, songs, those are messages that tell us what is valuable and how we are valuable. If we are worthy of being represented. In that way, we’re not conditioned to think of our friends as as important as our boyfriends. Which is crazy because, at least in my experience, a large portion of the boyfriends out there are pretty shitty and putting in about a fraction of the work and love most of the girl friends are putting in. We aren’t taught to value ourselves and we aren’t taught to value other girls.

As I get older and see the durability that a friendship can have, when I think about friends that I’ve known for many, many years and see how much we are capable of going through and forgiving each other for, it is so beautiful. I’m not saying it’s more beautiful than my romantic relationship with my boyfriend (who is not shitty! 100% exempt from my shitty boyfriend statement), but it is still beautiful, and a more interesting thing for me to write about at the time I wrote that story.

Which story from your collection is your favorite and why? Which was the hardest to write?

This is a hard question!  I thought about it a lot. My answer might be “Cherry Sun,” because that is a story that was inspired partially when I went to this zoo in Chicago with my parents, and partially when I went to the Aquarium in Quebec City with my boyfriend. So even though it ended up being a pretty dark story, it’s connected to memories of nice people. My other answer is that I’m trying to be calmer and more accepting in my life, so I couldn’t choose a favourite, because I feel like each story is trying to do its own thing and however successful they are, I gotta respect them for that.

At what age did you begin writing? Are there any surreal stories you wrote as a child floating about?

I don’t think that I really began writing “seriously” until I was in my first year of university. Before that I would write little skits for class projects in high school. I remember I wrote one time I wrote a script about the discovery of DNA where there was this love triangle happening between Rosalind Franklin and Watson and Crick. Sometimes, my friend Sally and I would write these hilariously cheesy stories together, maybe those still exist somewhere. Those kinds of things would give me a lot of joy, so it is nice to remember. When you’re broke and have no career and your only job prospect is working at a call centre, that kind of joy can be easy to lose sight of.

What do you consider your biggest challenges as a writer?

I think that my biggest challenge right now is just being patient with myself and having more confidence that things will work out when they are meant to work out. In a more literal sense, my biggest challenge is plot development, and spending less time on the internet.

If you could live in any other time period would you? Which one?

Hm.. I’m not sure. I’ve never really been a huge nostalgia buff so I don’t know if I would want to go back in time permanently. Maybe to see the heyday of Michael Jackson. I would definitely cross time/reality barriers to make out with Jon Snow.

I think a lot about Beyoncé. I think about trying to figure out a work ethic that is challenging and productive but also kind to myself.