For My Beautiful Daughter Marilyn on Her 16th Birthday 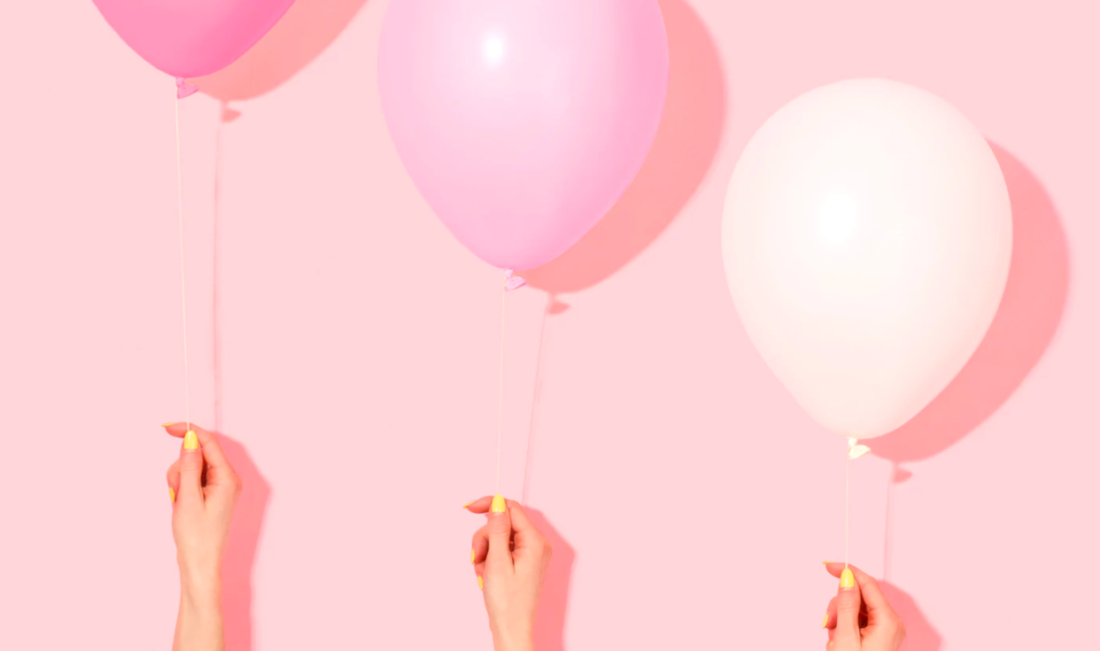 After reading the card aloud, Marilyn’s mother carefully opened the gift she had finished wrapping moments before. Inside the box was an apron made of heavy red felt. Her mother intended for it to resemble a skirt, something she could drape over the lower-half of Marilyn’s full body cast to obscure the plaster and bandages that encased her legs. Tying the ribbons of the apron around the back of Marilyn’s wheelchair, her mother explained that it was easier, necessary even, considering how difficult it was to lift her in and out of the seat, and that it would double as a safety precaution, something to keep her from slipping out, like a fashionable seatbelt.

Her mother had used an old pattern for a Christmas tree skirt. She left out the snowflake appliques and jolly floating Santa heads, a single brown sleigh remained at the bottom, a stand-in for where she promised she would eventually put a felt poodle; though Marilyn couldn’t quite understand how cutting and sewing the sleigh would have taken any less time than a poodle. The skirt was finished with long gold fringe left over from her mother’s project the summer before, adding trim to every lampshade in the house.

Marilyn wished her mother would cancel the party, would wait until the cast was removed, or at least until the bandages around her face were gone. But instead of listening to her daughter, she stretched a cardigan over the front of her like a smock, threading Marilyn’s stiff arms through the sleeves and rolling her out into the living room. As the two of them waited for guests to arrive, Marilyn noticed her mother had wheeled her beside one of the lamps she matched. The chair had nudged the small table on which the lamp was set, causing the fringe on both the shade and her skirt to sway in unison. Marilyn wondered for a moment if her mother had done it intentionally.

Marilyn’s guests began to arrive, greeted gleefully by her mother at the door and led into the living room, where they gave Marilyn gentle pats on her casts and sat one by one in the row of folding chairs set up beside her. Marilyn wasn’t surprised to see the first few faces, her closest friends and people who had been visiting regularly since her tragic ice skating accident — her collision and subsequent dragging beneath the spinning blue bristles of a zamboni–, but when a scrawny boy appeared at the front door, a muffled gasp escaped from beneath the bandages wrapping Marilyn’s head.

“Look who’s here, Marilyn,” her mother said as she led her daughter’s crush into the living room, placing him directly beside her. “It’s RAN-DY,” she yelled into Marilyn’s face, as though her daughter couldn’t see the boy standing before her.

The party was tense. The guests talked awkwardly amongst themselves, trying to find ways of including Marilyn in their conversations, translating her pained and garbled responses. They resorted to asking her yes or no questions, allowing her to answer with a series of blinks and grunts. Her mother volunteered to blow out her birthday candles. She opened Marilyn’s gifts, unwrapping colorful parcels to reveal hand-knit shawls and 7-inch Lesley Gore singles.

“Look Marilyn,” her mother said, displaying her albums the way a kindergarten teacher holds a picture book to a carpetful of cross-legged children. “Sunshine, Lollipops, and Rainbows, we’ll have to dance to these later.”

After cutting a slice of cake for every guest and resting a plate in her daughter’s lap, just out of reach, Marilyn’s mother insisted they all play a game of charades.

Each guest wrote a character or action on a slip of paper, folding them neatly and dropping them into a crystal bowl passed down the line. The first few rounds went quickly, the clues were easy. No one struggled to mimic a water skier, a gorilla, or someone milking a cow. Marilyn’s mother participated enthusiastically, laughing and clapping when the correct answer was finally guessed. From the corner of her eye, Marilyn watched her mother talk to her friends, smiling as though it were a party for her, laughing and offering everyone more pop.

Marilyn tried to imagine what her mother’s sixteenth birthday had been like. She pictured her mother as a young woman, surrounded by clouds of baby pink balloons that matched her party dress, a silver charm engraved with initials dangling around her wrist; Initials belonging to a boy whose features were so distinct they would one day be impossibly easy to recognize in his child, his likeness remaining long after he was gone, as plain as the nose on Marilyn’s face.

When it was Randy’s turn to get up and act something out, Marilyn’s mother slid across the empty chairs and sat beside her daughter, though her attention remained on the game. Randy unfolded his slip of paper and found the word scarecrow. He thought for a moment, then stood with his feet together, arms stalk-straight out to his sides. The room was quiet as Marilyn’s friends watched Randy with puzzled faces.

“Are you…Jesus?” One of Marilyn’s friends guessed.

Randy shook his head. Marilyn’s mother was rapt, watching the group struggle, watching Randy frustratedly remain frozen in position before them. She eagerly waited to see if anyone might correctly guess what exactly Randy was pretending to be. She met her daughter’s familiar eyes with a grin, then rocketed to her feet.

Randy’s arms fell to his sides and he looked to the other players in shock, quietly returning to his seat.

“I was a scarecrow,” he said, holding up the slip of paper. “Who wrote down scarecrow?”

The partygoers shook their heads and looked to one another, they shared a sympathetic glance in Marilyn’s direction, then finally looked to her mother, who just laughed and laughed.