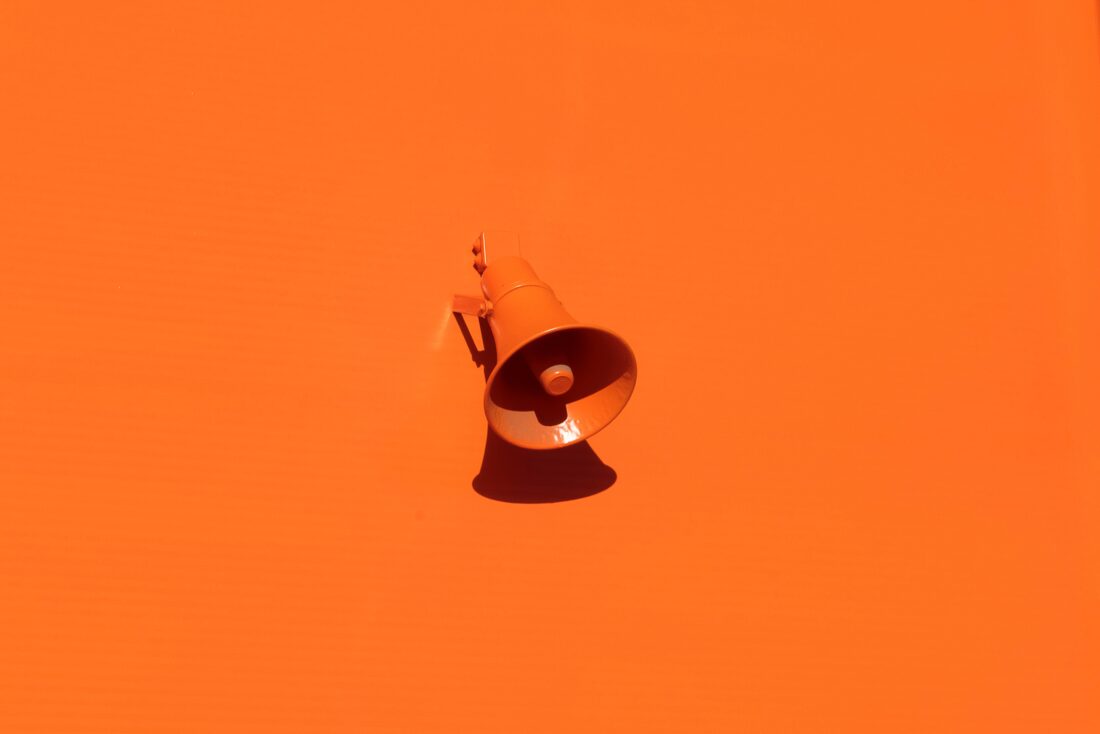 The Dunns had placed a camera high up in their maple tree. It faced the Merrick’s yard.

“But it doesn’t quite face it,” Mr. Merrick said. “The angle is off a bit, right. So what could we say. What would we.”

The debate was ongoing, what the Merricks would say to the Dunns, though nothing had ever been said. The Dunns moved in in an election year, when no one was talking. Now, another six years, another election, two terrible midwest storms resulting in extended power outages of a week or more, one kidnapping, three suicides, countless heart attacks, a fetus found stuffed into a tennis ball can buried beneath right field at the high school diamond, six structure fires (four residential), two new restaurants, and a new walkway which started in Memory Park, went under the freeway, and ended at the beach—and still quiet as clams. The Dunns meanwhile had been having the same dispute but of the Merricks.

Sometimes Mr. Merrick thought it might be a good idea to bring baked goods, but other times he did not, and Mrs. Merrick agreed. She did not like the way the Dunn boy grew into a teenager and drove his blue car too fast down the street.

“Where is he going like that. Nowhere. Nowhere good. Nowhere fast.”

For the Merricks, Christmas lights were not uncommon into the early summer. The Dunns left their electric nativity outside year round.

“They could at least plug it in,” Mr. Merrick said.

In the past few years a subtle waving began to grow. Mr. Merrick would wave, often Mrs. Dunn returning. Other exchanges were much slower in coming along.

“We should have a fire tonight,” Mrs. Merrick said.

Both the Merricks and Dunns liked to have fires in their backyards, both had hand-dug fire pits. As the Merricks sat around their fire, the Dunns started one of their own. Both couples were quiet into the dark, but Mr. Merrick was anxious.

“What are you looking at,” Mrs. Merrick said.

But he could not help to think of the camera. He could not tell if it was facing them directly. It looked, to Mr. Merrick, to be indirectly looking, which, to Mr. Merrick, was not really a type of looking at all, much like what he had just been doing, so it was not a lie. However it was not long before Mr. Dunn, who was a much more direct man, stood up from his fire.

Roy did not ask Sheila how she could live here, and Sheila did not need to be asked to know that Roy was wondering.

“Can you help me carry the food outside?” she said.

But Roy refused. Sheila drank the rest of her wine and carried the empty glass inside.

Ten years ago, when Roy had gotten married, Sheila had been in the bridal party. During the rehearsal dinner, which was held at a small winery, Sheila drank more riesling than she ever had before and over-indulged in the shrimp platter. She had been so sick the next morning that rather than joining the rest of the bridal party at a cabin near the site of the wedding, she stayed behind in her hotel room where her mother did her hair and makeup in between Sheila’s pink vomits. Though she swore to never ingest those two again, particularly in combination, they were Roy’s favorites, and she wanted to make him feel comfortable here.

The sliding doors were open to the sun room and the double doors to the living room. From the backyard, Roy watched Sheila all the way to the kitchen where she pulled a shrimp platter from the freezer. This next part was familiar to him. Sheila took a few cubes of ice from the platter and then put them in her mouth. She spit the ice into her glass and filled it with riesling. If Sheila weren’t in the way, Roy could have seen straight through the kitchen to the front entrance of the house. Were there no door there, he could have seen past that as well.

Two days after surviving 17 minutes and 57 seconds of being legally dead, Bill bought his burial plot and ordered his slab. The following week everyone came to celebrate and admire the placement and quality of his slant headstone. Bill’s parents brought several hors d’oeuvres as well as throw away cutlery, folding chairs, and a collapsible table which they loaded into the back of Bill Sr.’s truck. His Aunt Hammish brought cupcakes coated with buttercream in shades of bright blue. Bill’s sister, Birdie, brought a cut glass punch bowl and filled it up with 7up, two types of fruit drinks, and canned pineapple rings. Most everyone brought their own drinks.

Bill himself made ham and Swiss finger sandwiches so perfectly squared that a machine could have made them. He did not care if people complain that there was no lettuce. He had thought about putting cucumber on the sandwiches, but he did not have any cucumber, and he had already spent what little money he had left on the ham and the Swiss and the bread.

Halfway through the party, Bill walked across the street to the new Pump & Up gas station with the red, white, and blue overhangs. He slid open the glass top of a chest freezer, reached his hand in and yanked it back out. It was too cold, even for ice cream.

“Why do you keep it this cold?” Bill said.

There was a boy working the counter, but he did not say anything.

When Bill returned to the party, Birdie asked where he went, and he nodded across the street. “Buy some ice cream to put in the punch.”

Birdie brushed her hair back. “Where is it at?”

Around them, people were eating and talking. A few men stood over Bill’s stone and remarked it with conversation, nodding their heads and mouthing the inscription. The children played a game of leap frog amongst the other graves.