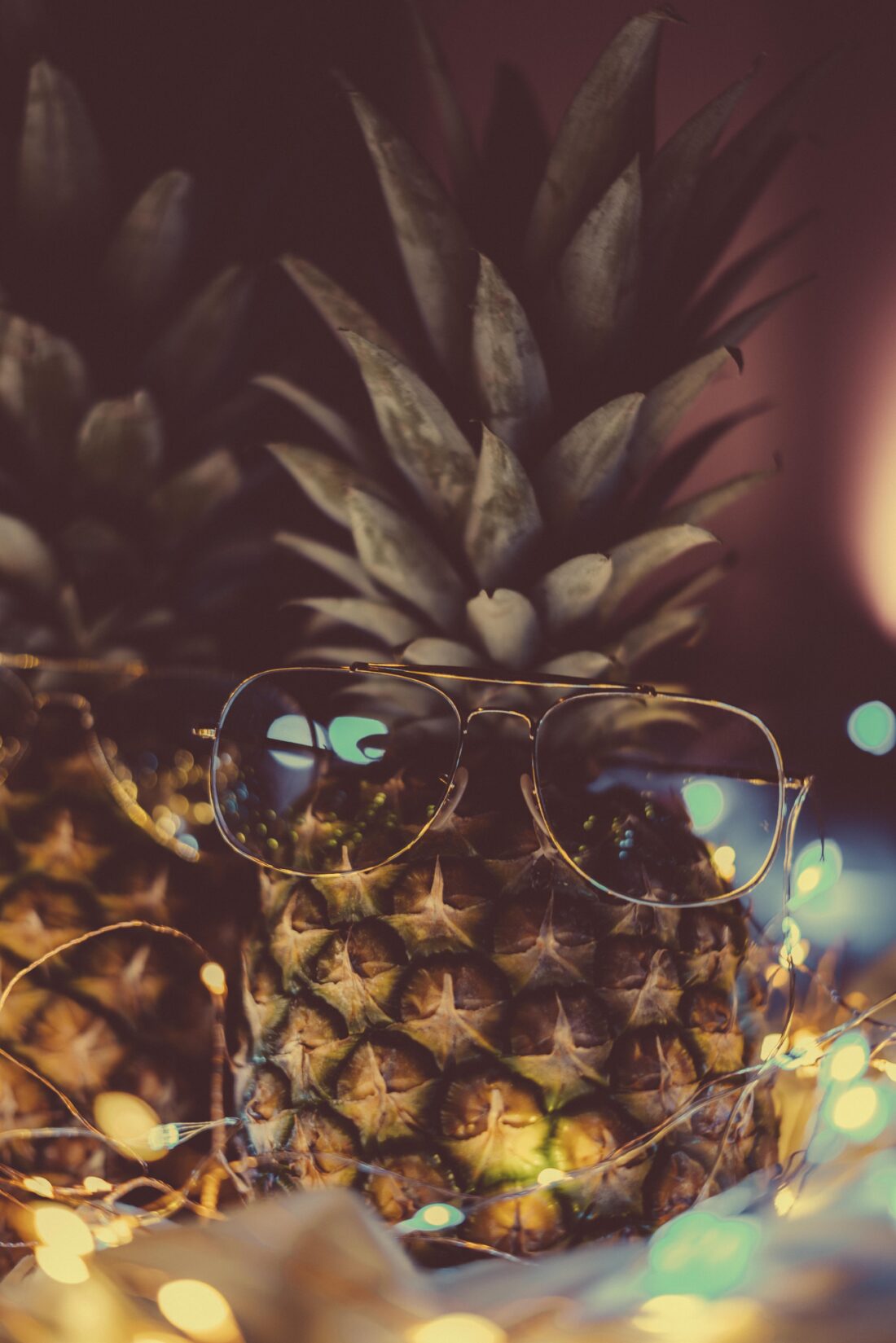 A lord, ruddy and blank-eyed, judged too unwell to face judgement for crimes he no longer understands he committed.

A celebrity’s cellulite, white-pink bikini marble, magnified and compared in unfavourable terms to a photo taken ten years prior.

The tent walls billow to the passing draft of an augmented motor, roaring over electric drums and rising away.

He removes his glasses and massages the bridge of his nose. They pinch tighter than they used to.

Thumbs through Monday’s paper and finds the crossword, cross-stitched with ballpoint corrections and filled for the most part with guesses and expletives. Lays it aside, pulls the frayed sleeping bag up to his chin and curls on his right. Aches less than the left.

Cars keep passing. A lorry’s lights blast through, panning his restless silhouette across the embankment to disappear again like a day in miniature.

The cough that’s kept his throat tender for weeks tickles him half-awake, and he presses the bag’s orange lining to his mouth, spluttering condensed heat back over his cheeks and up his nostrils.

This usually stops it soon enough.

The road keeps moving, the tent crackles and shifts.

A hedgehog wobbles on the asphalt, undeterred by its tire-spread antecedents.

The coughing hasn’t stopped, which sometimes happens, so he shifts up on his elbows and reaches for the Pepsi bottle half-full with water resting against his rucksack.

The bottle pops and bends as he draws from it, but the hot water comes back up, tracing down his chin and his clavicle, settling much colder than it felt in his throat.

A shoal of white moths circles under a halogen lamp, tightening into momentary pictures and scattering apart again as leathery wings twist down and cut through.

One lands on the tent, smooths its feathered antlers and regains its bearings.

The tent lurches and it flies off in startled rings, back to the light.

The guy-lines snap taut and a peg bends and nearly breaks through the rocky dirt. Then they relax, and it settles back into its nook.

The bulb dims, the moths flit away, cars keep passing, and the tent brightens.

It is now fluorescent yellow.

His Velcro wallet rests on the crease of his bundled shorts, where he tossed it the night before.

Sun waxes through, and the dark patch extending from the bottle’s lip soon disappears.

It gets colder. The tent’s roof sags in, sweats snowmelt onto the folded paper, blurs the ink then bakes yellow as it dries.

A fox dips its head against the passing beams, ducks between the lines and sniffs the base. Paws the door and shrinks back from the acrylic shrieks its claws make.

The Pepsi logo bleaches and shrinks. The pegs strain in the wind but have rusted too deep to do anything but hold.

Tires whirr to a halt somewhere past the bushes. Branches crack as someone forces through.

A voice calls after.

“You should have gone before we left!”

Sunburnt forearms emerge, then a man, tugging his lycra waistband and spreading his legs before he notices the bright yellow tent, knocks his knees, and stumbles back through the bushes, one hand still grasping his shorts.

“I’ll wait till we’re properly out the city.”

The moths now stay as long as they like.

Once-white panels drum under the rain, and a finger-streaked Wash Me is washed away as the driver eats lunch and turns the pages of his paper on the dashboard.

A young girl missing: any information is appreciated.

Members of a species of stick-insect previously thought to be extinct in the wild discovered charred at the base of a tree struck by lightning, again extinct.

The driver only notices the tent after tossing his crusts out the window, wincing as they bounce off the roof and pulling out before its occupant appears.

A week of storms. The roof dips further under the reservoir till it almost kisses the sodden bag. At last, a peg gives up.

When it dries, there is a tear in the tarpaulin base.

Ants get in; two black traffic lines that run constant for a fortnight.

The tent is a pale straw, the Pepsi logo gone and the bottle yellow, the wallet sealed, still more or less empty.

It rains, it snows, it doesn’t.

Pendulous sticks thrash the embankment’s tall grass; a tight row of volunteers work the ground like a blind battalion, looking for a young girl.

One calls out, nearly stumbling over the sunken lemon roof.

They gather round, bicker whether to bother the policemen cupping coffee by the road.

A woman pushes through, an old school friend of the mother’s. She needs to know if it’s her.

The zip grits orange flakes, a few inches at a time, then all at once.

When the police are called, they’re confused; this sort of thing doesn’t happen very often.

The paper’s cover has wilted, but enough of the interior remains to date it.

The trial of a politician, dead for some time.

The first of a series of arsons that just reached court.

A celebrity no longer seen in public.

At least a year.

When they pry apart the Velcro of the wallet, they find a card with a photo and a name.

The last pegs are pulled and the tent is moved. A piece appears on the front of some local papers, notable for its connection to a girl who hasn’t been found. It even makes its way into some with national circulation, a little further back.

The quote in each is the same: “It’s frankly amazing we didn’t find him sooner,” as though anyone was looking.

It’s nobody’s fault, so it isn’t in the papers long.