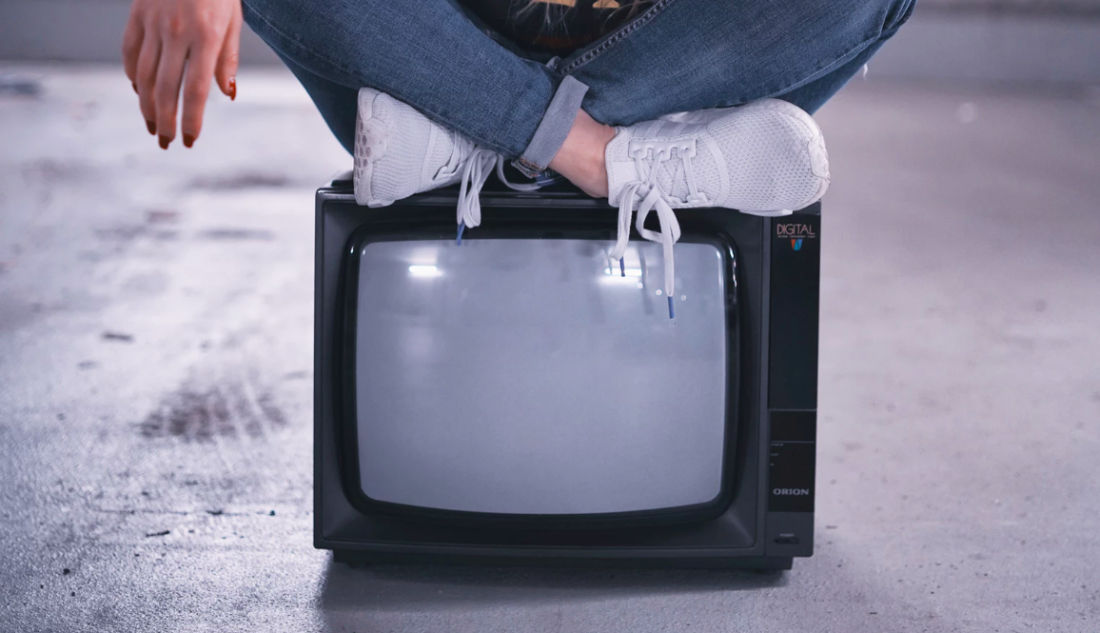 I watch reruns of “The Bionic Woman” while Mack attends class, slip into lectures about Venn diagrams, Beyoncé, and monetary policy when I get tired of her superhuman hearing. Students wear pajama bottoms around campus, sweatshirts with Waterloo emblazoned on the front. Clippings of Kate Moss and her Calvin Klein friends hang from Mack’s dorm room wall. I eat dinner in the cafeteria, make small talk with his new friends when he’s late or doesn’t show up. At night, we lie in his tiny bed, in his tiny room, with his tiny desk, and tiny window. I wrench the window open while he’s sleeping, sit in the space and breathe. Look at silhouettes of the unfamiliar buildings, of trees, of street lamps.

What did you want to be when you grew up? Mack asks one night, but all I hear is did and grew.

An astronaut, I think. A veterinarian. The Bionic Woman.