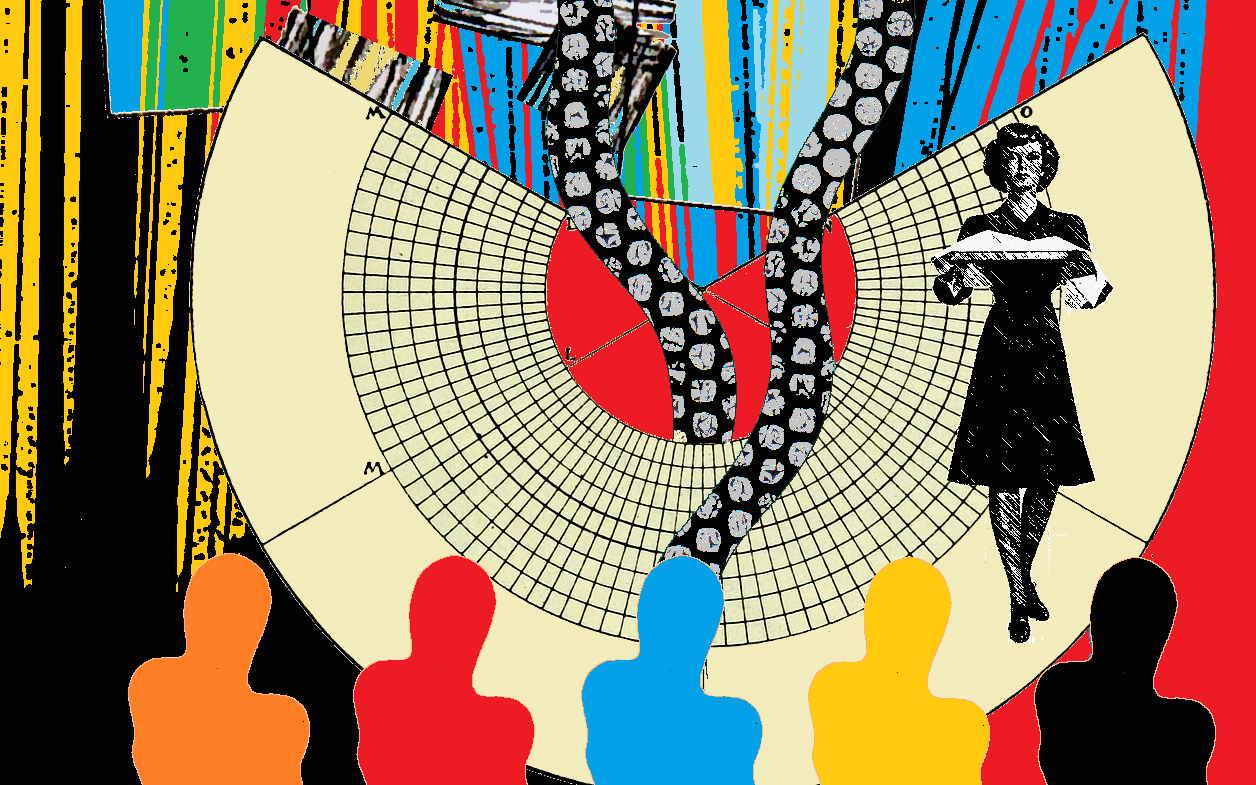 TODAY I WAS RIGHT