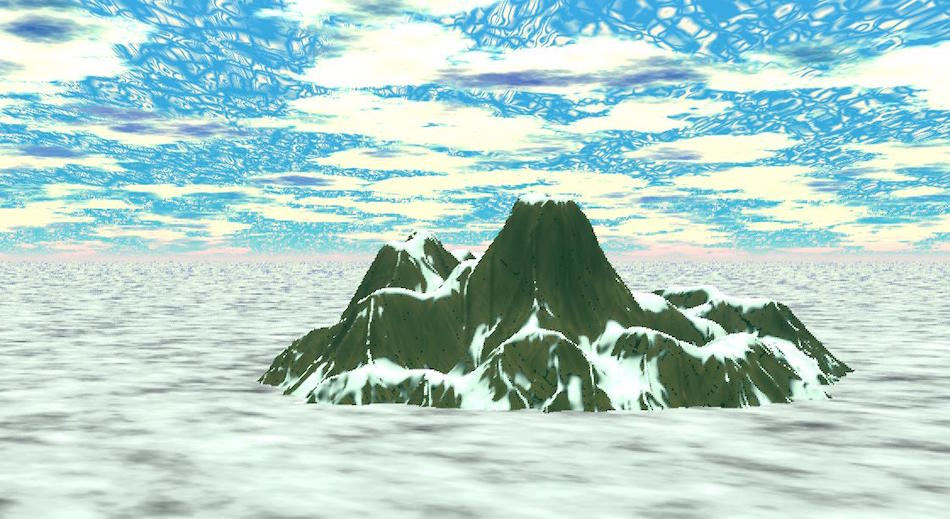 In a pastel blue house with a white roof, Alice fidgets while a woman who speaks no English pins patchwork fabric as if she were dressing a doll. This evening, Alice will put on her white maxi dress and dance on her grandfather’s shoes while the band plays “Yellow Bird” at a hotel that one day won’t exist.

Alice wears pink tights and black leotards and hard satin shoes that make her feet bleed. She will not audition for the American Ballet Company because she is too short, too awkward, and, in the words of the old Russian ballerina whose mother danced with Pavlova, “not any good.”

A drab cotton shift and oversized cardigan hide Alice as she drinks an illegal beer and smokes an illogical cigarette. Couples pass her on their way to the opera. They are tall and blonde and continental, whisper in French, occasionally glance in the direction of the plain, fat teenager haunting the sidewalk café. Alice watches the women, the way they walk and the way they dress, and wishes the cotton shift would swallow her whole.

Alice sips Campari the color of her bikini by another pool at another countryside villa and chatters in Italian to the wife of someone she doesn’t know. Tonight they will drive to Siena for a concert, and Alice will not be nervous when she finds herself seated next to a countess. She thinks of the sad, chubby girl from fifteen years ago crying on a Swiss sidewalk. You’ll be fine, she whispers to herself.

Her dress is a gown of gold because white is for virgins and children, and Alice is neither of those. Joe slips the glove from her left hand and slides the ring on her finger. It is a plain band bearing only their names, and when the guests ask where her diamond is; Alice responds, “I’m standing next to him.”

The old hunting jacket gives way to a British drizzle while Alice trudges in the footprints of Wainwright and Potter, a decade older and a decade slower. Joe follows, and at the top of the fell, he wraps her in his arms and Alice drinks her fill of aftershave and sweat and waxed cotton.

On Fridays, Alice flies through the desert, bright as the summer sun in her yellow cycling suit. She is a bee and she is a fireball. When she sees planes zooming above her, she thinks, I am faster than you and I would rather be down here anyway.

Alice wears baseball caps and floppy hats and whatever suits her mood. She puts on Joe’s overcoat to walk the dog and in the quiet of her house she lives in an old frock made from strawberry jersey and dances dervishlike to fifty-year-old music. Sometimes she keeps the coat on and wonders how much longer his aftershave will stay with her. If it goes too quickly, maybe Alice will go with it.

C hristina Dalcher is a linguist, novelist, and flash fiction addict from Somewhere in the American South. You can read her work in Zetetic, After the Pause, and Five 2 One Magazine, among other dark corners of the literary ether. In December, you’ll find Christina in the kitchen, cooking her favourite heritage holiday recipes: strufoli and cassava pie. https://christinadalcher.wordpress.com.