After Watching The Revenant for the Second Time 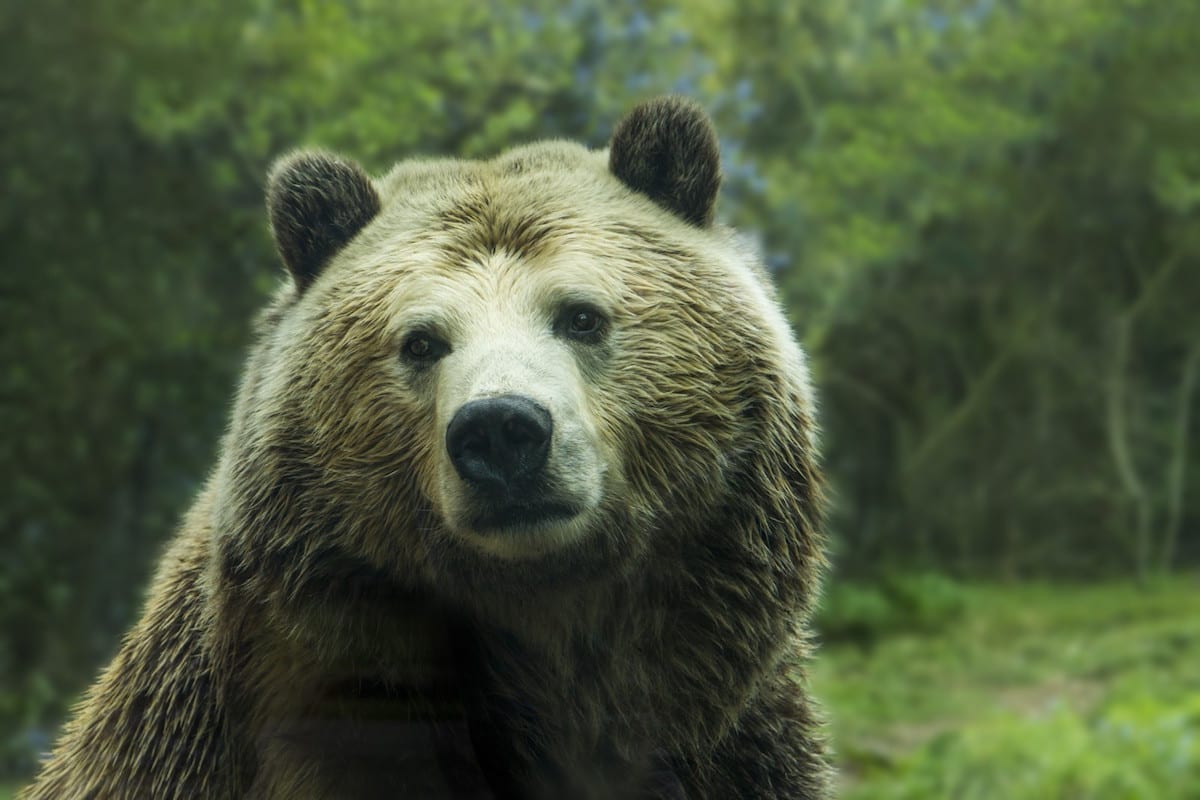 It’s impossible to call a suicide hotline
when a phone is not yet a phone.
It’s so deep into spring people are calling
it summer but still, I shoot a bison, slice it
open and crawl inside.
I watch my sweat sweat.
I should be dreaming, so I do.
When I wake up, my left leg smells
like death. A week from now my right leg
will smell the same. I have no one
to complain to so I break apart
the bison’s ribcage and use two of its ribs
as drumsticks. I play “Seven Nation Army”
against the inside of the bison.
Somewhere, Leo yawns.
Somewhere, a leaf stops blowing
on a tree and this makes no sense
because the day is only 27% through
a thunderstorm and the other leaves
on the branches are swaying their hips.
They are doing the Cuban Shuffle,
then the Robocop, before
ending on the Frug.