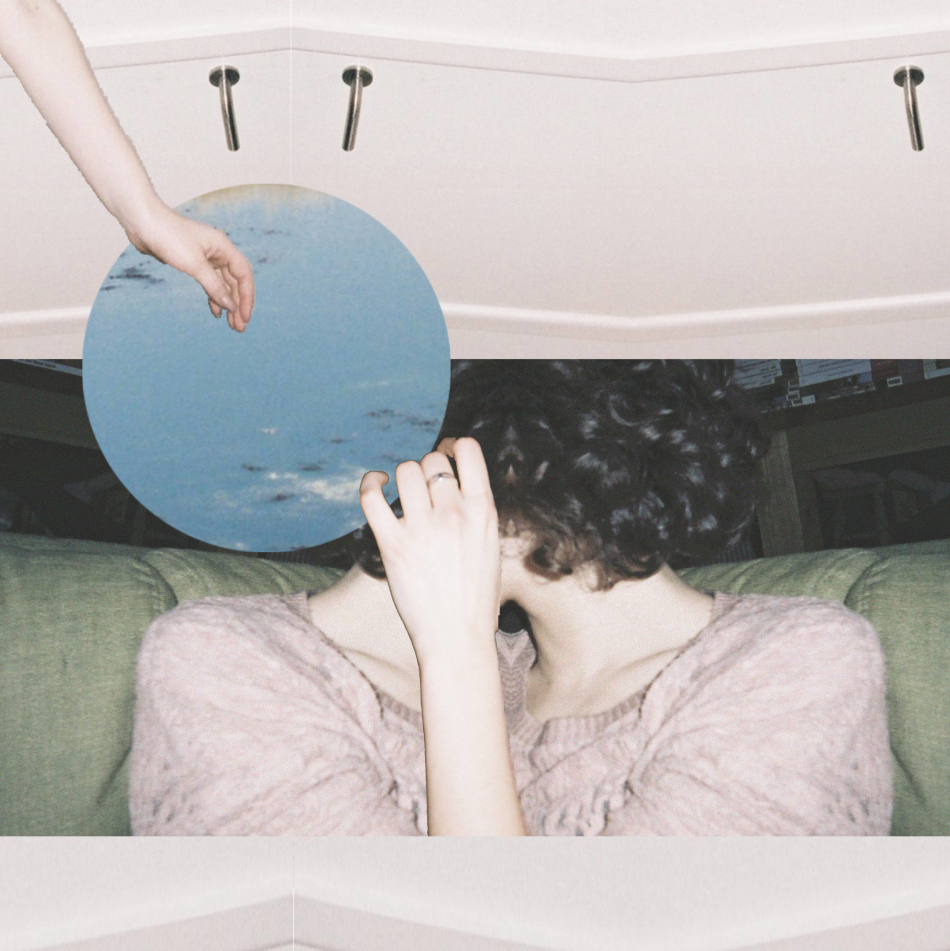 Living is long hair, unmanageable in mornings and hanging around

like a shadow, a family name, an unshakeable identity you shake

out daily like old rugs. Each dawn I begin the braiding, weave and

twist the blackness with cold fingers, catch it on rings, lose threads

to the floor. The dye stains, shedded skin of too-slim snakes covering

old wood: a dig site, fossils, evidence of what? I bite down my dreams

and get goose-feathers stuck between teeth until the only difference

between us is you want me dead to bring me back. It can be tempting,

to think a woman is just waiting around to be resurrected, to be breathed

into after you suck the air out. But I will not be resurrected and if the

from nothing before; it’s not so hard when you see the battlefield

before you and don’t imagine all lives begging tongueless for your aid.

Here in the trenches we cook with tears over fires of our own making,

here we burn eyelashes for coal. The broth doesn’t care:

fat still leaves the bone, bubbles up, breaks the water like I would break

the film between this world

That winter it got so cold I burned everything

we owned; used the smoke for shrouds and

the ash as effigy. I rebuild our shared bed

and crush the frame with my fist, I bring back

your declarations and monologues, I create

your face as blank as ever and you might

hold some emotion yet if I spit in the soot.

and left — it’s their tell-sign — so I moved

until left was where I was,

I was the lie, was left.

Sonya Vatomsky is a Moscow-born, Seattle-raised poet and essayist. An introvert, she balances her time between being active in several feminist communities and cooking elaborate five-course dinners for herself, alone, in the dark. Her work has appeared or is forthcoming in No Tokens Journal, The Hairpin, VIDA, Entropy, Hermeneutic Chaos Literary Journal, Luna Luna, Weird Sister, and elsewhere. Find her online at sonyavatomsky.tumblr.com and @coolniceghost.