Earthrise | The Blue In Everything | Great Equalizer 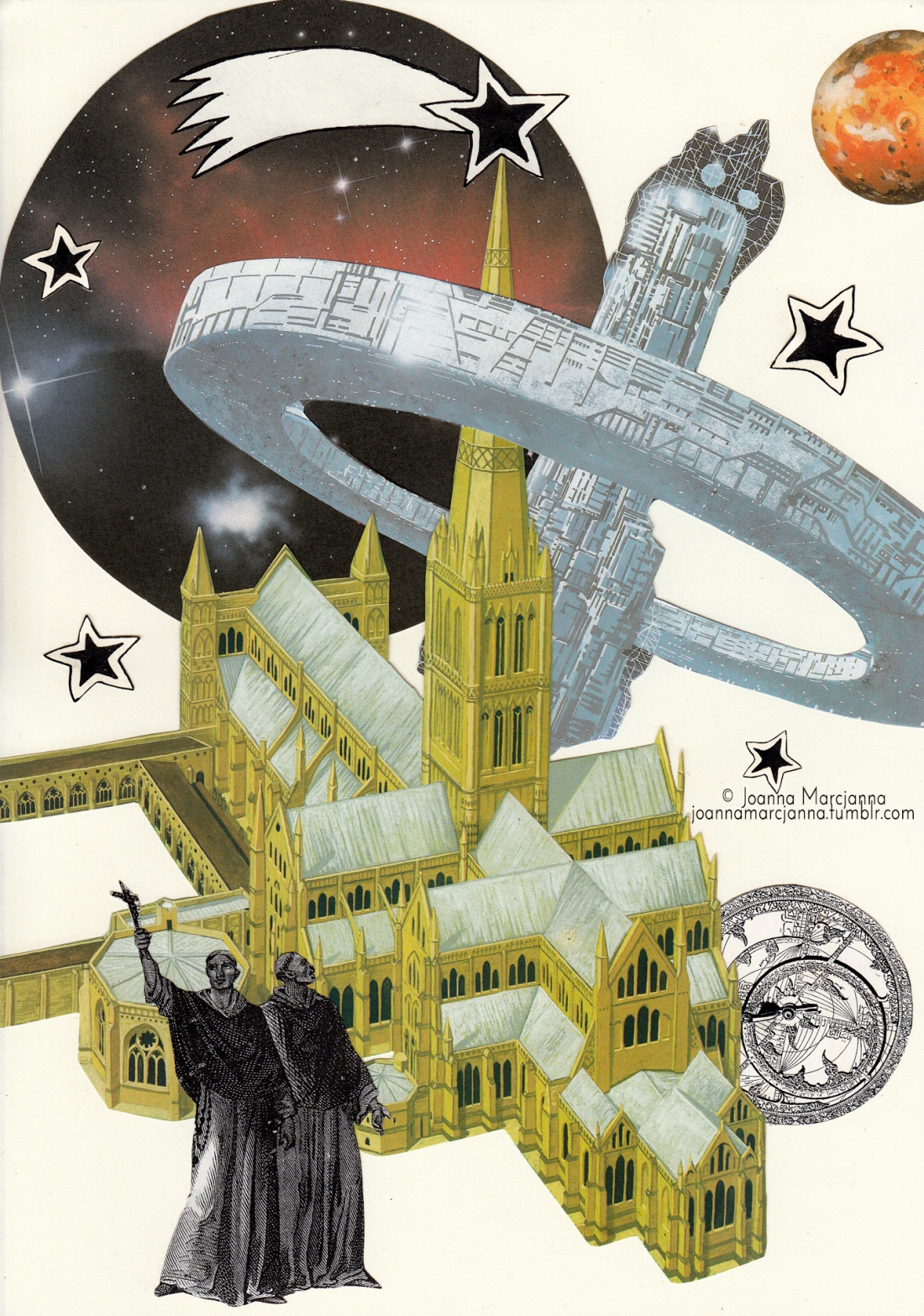 When are we to rise again?
Us?
Humanity?
Then who?

Until there exists another world
like ours, it is only we
and that cloudy marble.

Early Christmas present to us,
the picture that speaks volumes
in the vacuum of blackness.

Ah, that pale blue dot, between
Love and War,
we are the rock in the hard place.

Unto this planet we were blessed
with the closest things to God
in ambitious civil rights activists
and peaceful scientists,
lives bigger than space.

We wait for the next batch
of saints and angels.
But are they you and me?

At night, we look up
to see our sparkling neighbors,
relying on fanciful writers to dream our dreams,
when we should be building rocket ships
and finding out for ourselves.

Until then, I will keep asking:
when will we rise again?
Us?
Humanity?
Then who?

Don’t leave me without an answer.

The Blue in Everything

When I was young, I thought
your eye color meant that one could see
that color more vividly.
Now I know, it’s just genes.

But maybe I was onto something.
Ever since then,
I’ve been my own worst enemy.

Even during the happiest of days,
I can recall times with photographic detail
of days curled up in bed,
eating small meals,
and suffering through social interactions.

I try to perk up,
but my mood won’t follow,
and then
the world turns into the shade of ice.

I’ve broke through the surface more than I can count,
I have lost the tally score.
The ghosts that continue to haunt me,
a good exorcist couldn’t rid of them.

One day, I hope to see the crimsons,
the fuchsias,
lavenders, verdants, and oranges
through a shield cleaned of disturbance.

But until then
I will always see
the blue in everything.

Even when we disagree
on elements out of our control
skin color, who we love, who we are
the Grim Reaper erases
all dividing lines.

The ailments varied as spices,
but the lists of who died of what
all run together, brothers and sisters
resting in peace.

So when you hear that
the same disease took someone
and you know the ailment
by name
by symptoms
by the memories that linger
like ghosts, spirits of the past;
you set aside all the
differences, petty thoughts
because we are together in this.

And yet, why is this the uniter?

Death erases everything, indeed.
But it takes whole annihilation
to realize we are all human?

We must find a better overview.
But may it be said here for
death to be the death of
what separates us.

And yet, the scythe
always cuts
a little too close.

Lindsey was born and raised in South Texas. She graduated with a B.A. in English with a Concentration in Creative Writing in 2010. Besides her true loves of writing, reading, and listening to music; she also enjoys video games and random trivia. If needed, she plays the role of the resident Talking Heads and Silent Hill fan. You can find her on Twitter under the handle @HousesInMotion or her blog of seven-plus years Musings of A Frustrated Lady Writer (frustratedladywriter.blogspot.com)