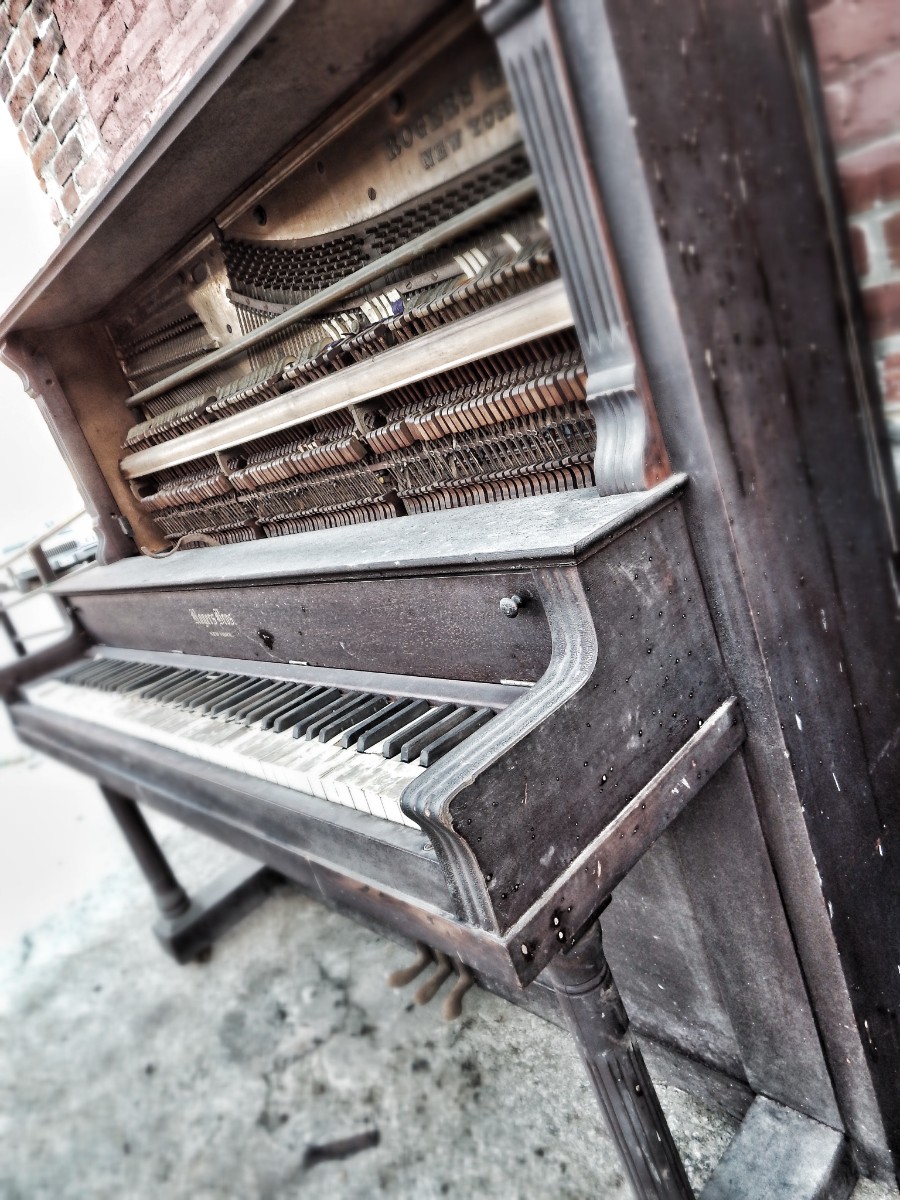 Jeff Alessandrelli is the author of The Man on High: Essays on Skateboarding, Hip-Hop, Poetry and The Notorious B.I.G (2017),  This Last Time Will Be the First (2014),  Erik Satie Watusies His Way Into Sound (2011), and various other things. He also runs Fonograf Editions–a “vinyl record-only poetry press.” https://jeffalessandrelli.net/

BEST SANDWICHES YOU HAVE EVER EATEN

Meat Cheese Bread in Portland, OR.

Lardo in Portland, OR.

In early 2004 I was working at Blue Moon Gourmet Pizza in Reno, NV. It was a Friday, normally our busiest day of the week, but this particular one wasn’t too bad, at least in the haze of my recollection. I was reading a copy of Q Magazine with David Bowie and Kate Moss on the cover, the October 2003 issue. Vis-à-vis the pairing of the two, the magazine’s table of contents read:

He’s the freaky alien who rewrote rock’s rulebook. She’s the catwalk goddess who defined the supermodel. What happened when David Bowie hooked up with Kate Moss?

Towards the end of the evening that night—we had gotten busy but now were cleaning up—my boss Fred got vertigo (which I guess is a thing? I always associated vertigo with either heights or water but what do I know) and threw my Bowie/Moss copy of Q away. I was unhappy. I do not blame Fred but I have not forgotten.

I like moss, yeah. I like it when it grows on the side of houses. Reminds me of Indiana Jones.

SHOULD SWEATPANTS BE THE NEW STANDARD BUSINESS PANTS

ARE YOU GOOD AT RAKING LEAVES

MASKING TAPE, PACKAGING TAPE, OR THE ONE THEY CALL “INVISIBLE TAPE?”

Is invisibility the saddest, most insecure superpower, because one desires to see without being seen? Is, in all its stickiness, all its inherent being-without-actually-being, tape the most fervent example of “fake news?” So my graduate work in loneliness and emotional isolation began.

THE SADDEST THING ABOUT PINE CONES

The saddest thing about pinecones is the fact that if to pine means to yearn to pine for something that is as slippery and cyclical as a cone is utter despair. I’m sure Sartre wrote something about it.

ANIMALS YOU MIGHT WANT TO BECOME ONCE IN AWHILE

AWESOMEST SKATEBOARD TRICK YOU HAVE EVER MASTERED

I think the best trick is rolling. When I was coming up we called it land-boarding and always made sure we kept our parachutes greased and holy.

A MOVIE YOU’D LIKE TO LIVE IN AND WHY

Moneyball except in the multiverse where the A’s win the World Series infinitely.

CAN YOU DO A CARTWHEEL

Nope. But I haven’t tried since the 90s. Let’s still go with nope though.

ASK YOURSELF A QUESTION

How low can you go?