You Have a Stream 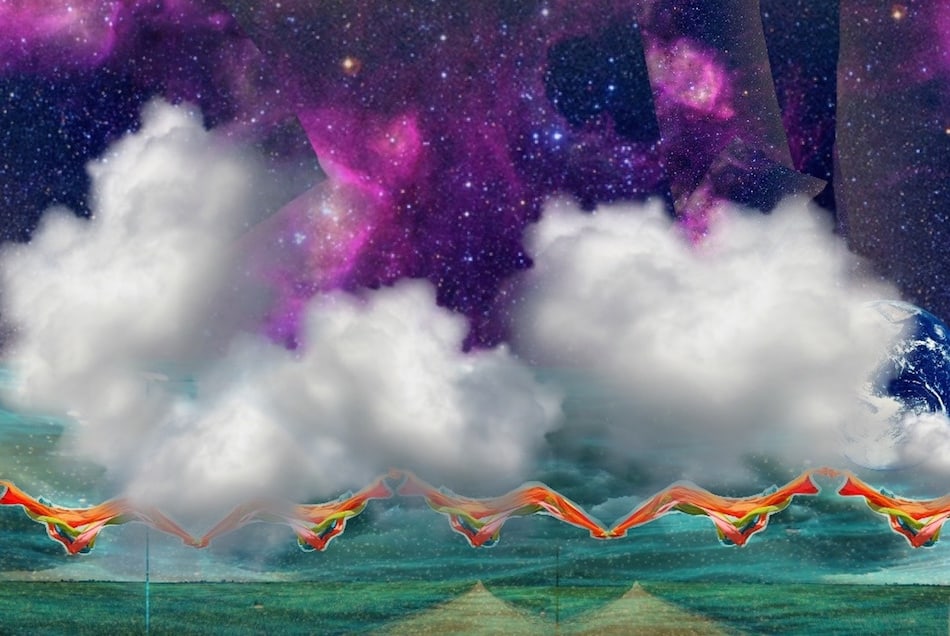 You Have a Stream


in your kitchen. You hear it all day long—checked the faucet, it was fine, nothing leaking. You had the rental office send someone, a soft Canadian man with a belt of tools. He was nice, but in a hurry. Took a look around, but said it was just the stream. The one that runs through your kitchen. You never noticed it before, you tell him, and he seems embarrassed for you. Soon, you take the opportunity to invite people over. People like to eat and drink alongside a stream, so you create a tablescape of greenery to go with the moss shimmying up the sides of your refrigerator. They seem to arrive all at once, ask about the upkeep, speak loudly to their spouses about getting one of their own. Their children dip their fingers in, thrilled to touch something that could take them and not let it. Your lovesick cousin remembers the painting of Ophelia, can almost feel the cool billow up behind her ears and take her hair out with it. You sense yourself getting drunker. You toast the stream, To that running seam, you say on accident, and everyone laughs including you. All at once, it’s time to leave. Time to get back to houses in stages of renovation, to bathtime and bedtime, to work in the morning. Soon, you are alone with the stream, you sleep with it, and when you wake up, euphoric, it’s all you can hear.

Olivia Olson is a poet and librarian working in metro Detroit. She is the editor of SiDEKiCK, a literary journal which aims to publish a diversity of voices in poetry, and some of her own writing can be found in Tinderbox Poetry Journal, Spry Literary Journal, and Quaint Magazine. She maintains a harmless but determined obsession with the letters of Henry Miller and Anais Nin.