YOU ARE A SAD T-REX OF CONSCIOUSNESS 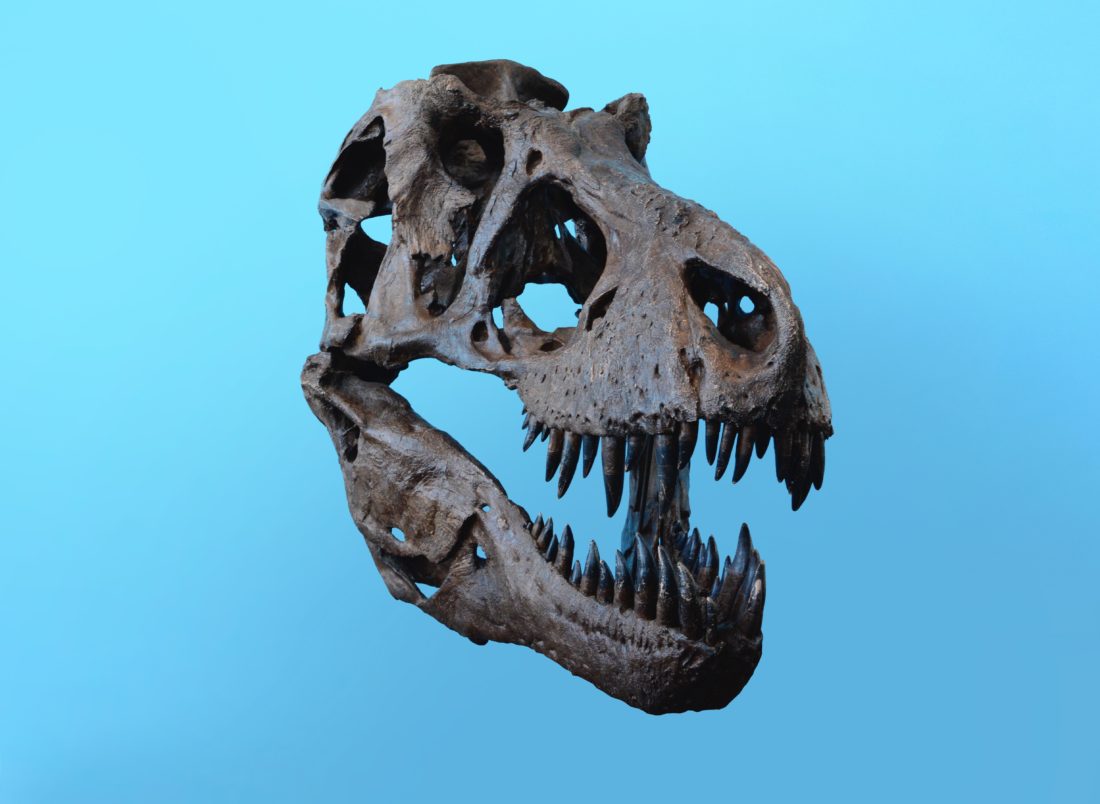 In a parallel dimension I’ve broken

everybody’s heart by killing myself

or dying of a drug overdose

on that brown couch that one time.

But can you see how the guilt

of this parallel fact spins

a chrysalis of lucidity here with us?

Even though it may not have “happened,”

we have to deal with it.

I dare not check the November ’94 obituaries

from the microfilm of that Syracuse newspaper.

the parentheses of life which are really,

after all, just a prejudice on your part.

Sad T-Rex with a watering can.

to trees all around. The dinosaur turns

and tries to put the fire out

but with every further pivot,

The thing’s arms are short and its body inflexible.

Physiological limits are the architecture

of an afterlife’s grasp.

The evasive fire — truth of death —

is forever directly behind you,

because it is a part of you.