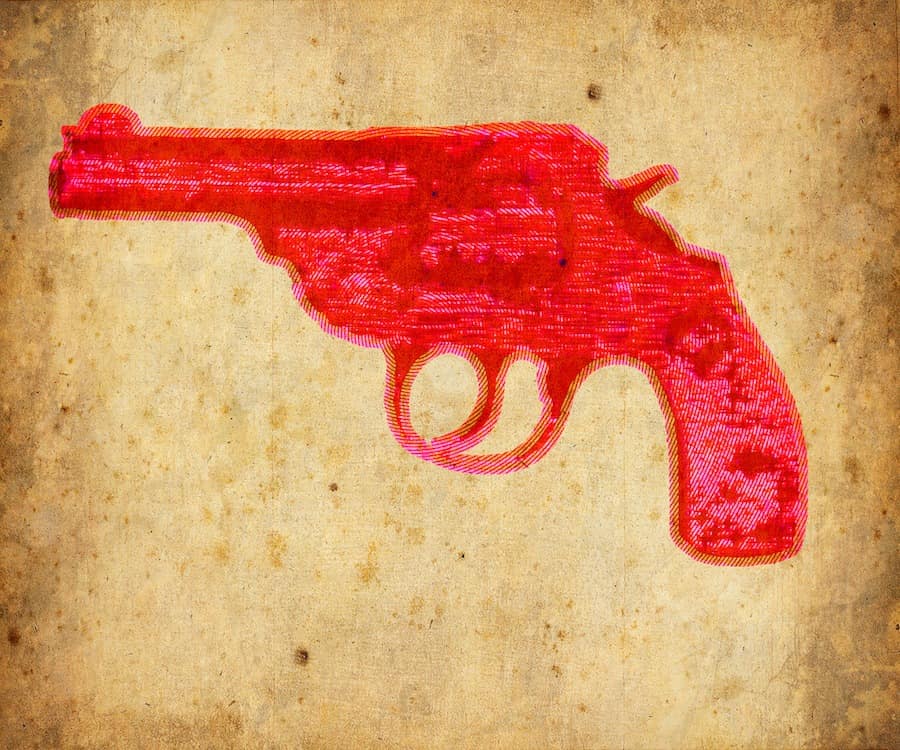 
In a moment of weakness, I decided to create a self-help YouTube channel for former prom queens who stopped peaking after high school,

and so far it’s not going well,

mostly because I don’t know how to edit videos,

or how to hold the camera in a precise manner without using a tripod.

My hands are shaky,

but it’s not my fault,

because I suffer from low blood sugar

two diseases that puzzle doctors since there are no viable solutions for them besides home remedies.

such as holding in your urine and dancing around outside of the bathroom at a party until the people occupying said bathroom are done having sex,

over drafting your debit card to buy things that will impress your neighbors but will really just make them hate your tiny guts,

waking up at the crack of dawn and patiently waiting for your inevitable downfall in order to pass the time,

and picking flowers for an old lover

in hopes of rekindling a broken relationship,

cuddle up on a twin sized bed,

trying to learn why the mayor is cracking down on open containers at block parties and funerals.

most of these remedies are unhelpful,

and depending on your overall mood/amount of simple carbs ingested before taking a nap,

a feeling you’re unfamiliar with.

And I’m pretty sure you’re unfamiliar with most feelings

or because your search history consists of organic spices

or because I caught you playing with voodoo dolls.

I’m saying this because when I texted that

but pizza is also nice,

and unless I’m transitioning into something tangibly delicious,

then I won’t even make your list of top 50 things ever,

for me, at least,

with knowing that the world continues to revolve around people with hurtful tendencies,

and no matter how many times I try to disrupt the gravitational pull of the universe, nothing seems to work.

Chalk that one up to my undiagnosed A.D.D.:

a condition developed in the womb during the fifth trimester.