You Don’t See Them Around Much Anymore 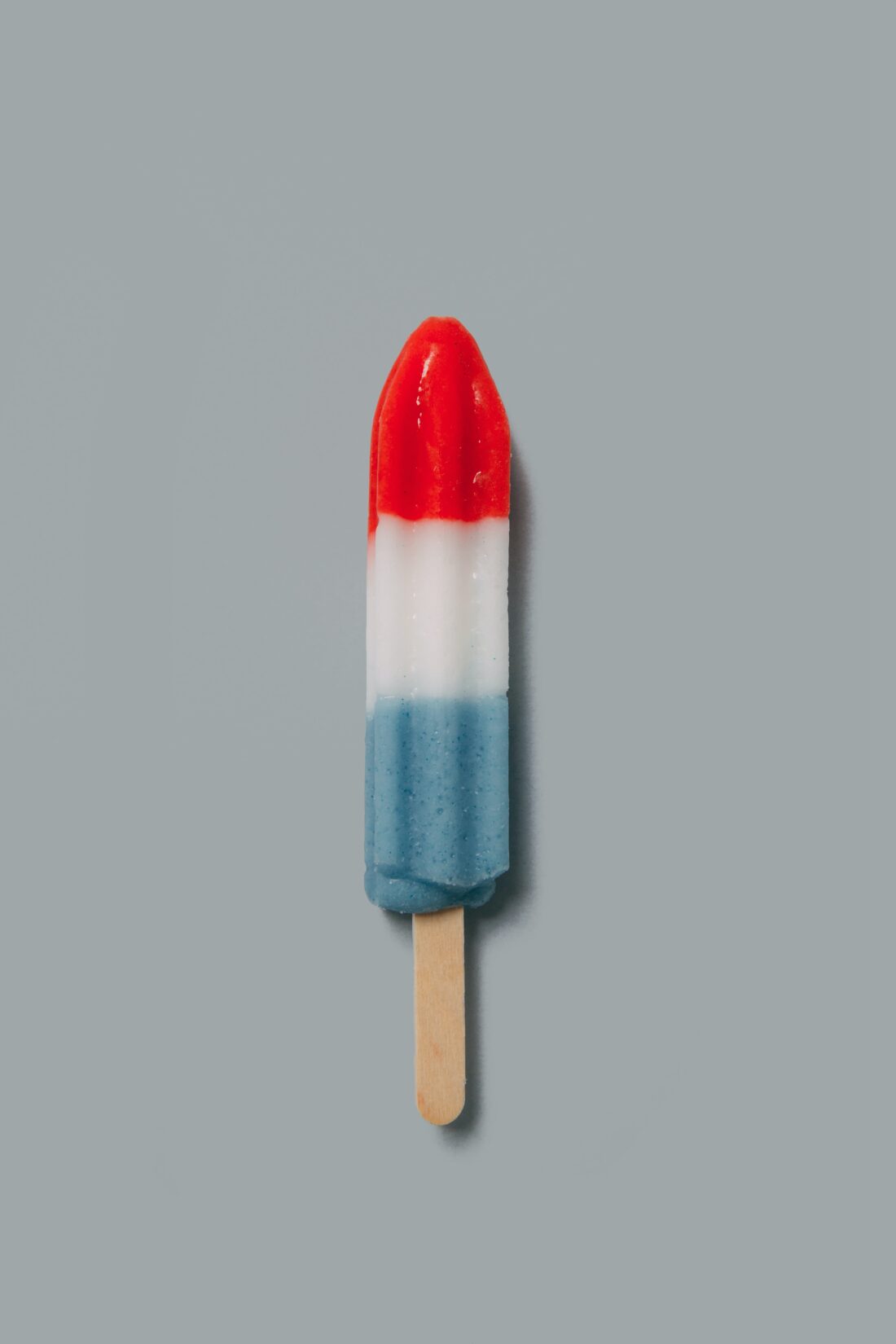 The scale trade emerged as a promising enterprise due to European demand for hats made from lake monster pelts. Two men established a mobile trading post. The Hudson’s Bay Creamery. During the peak trapping season in the summer, locals exchanged their pelts for popsicles. They heard the jingle and rushed out of the forest. The business grew. To standardize the trade, the men measured everything against the lake monster. One pelt to a Space Pop. Two to a Fudgesicle. The Lake Monster Standard became the guiding principle in all matters. The children learned to estimate distances based on the principle that a flipper is roughly the length of a bike. Surveyors peer through the monster’s eye to establish angles. Federal coins were minted with the monster’s third eye on one side. A single tooth biting into a popsicle on the other.