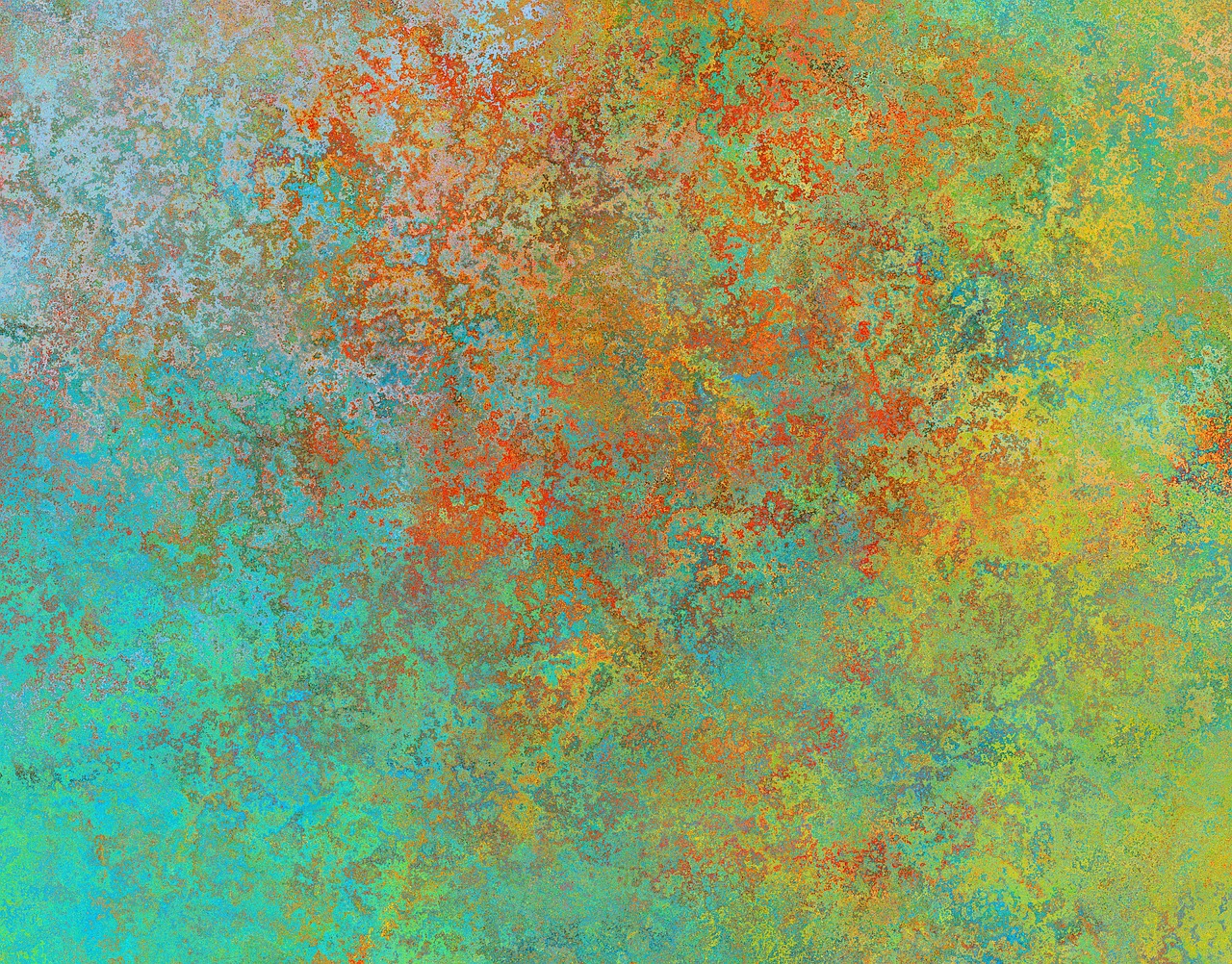 Emily Vizzo is a writer and educator. She previously covered Congress for the Scripps Howard News Service in Washington, D.C., and has written on topics including the San Diego biotech industry, corporate social justice, surf, the arts, education, business, and health. Her essay, “A Personal History of Dirt,” was honored as a notable essay in Best American Essays 2013, and she was selected for inclusion within Best New Poets 2015. Her poems have been nominated for Best of the Net in 2015, 2016,  and 2017. She has completed a novel, represented by Caroline Eisenmann and Ellen Geiger at Frances Goldin Literary Agency. Her chapbook, GIANTESS, is forthcoming from YesYes Books in 2018. She has six sisters, two brothers, and three nephews. She comes from a family line of farmers, plumbers, and factory workers. Emily has a thing for islands, and lives in California. 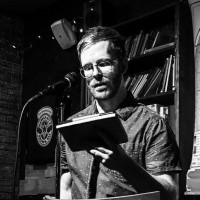 Stephen Langlois is the recipient of a NYC Emerging Writers Fellowship from The Center for Fiction as well as a writing residency from the Blue Mountain Center. He also hosts BREW: An Evening of Literary Works, a reading series held in Brooklyn, and serves as fiction editor for FLAPPERHOUSE. His work has appeared in Glimmer Train, Joyland, Barrelhouse, 3AMMagazine, Lit Hub, Vol.1 Brooklyn, Entropy, Split Lip Magazine, Monkeybicycle, and right here at Maudlin House, among other places. Obsessions–both in writing and in life–include the nature of consciousness, cosmology, faith, mental illness, paranoia, conspiracies, the paranormal, and the absurd. He considers “The Yellow Wallpaper” by Charlotte Perkins Gilman a contender for best short story ever written, watching 2001: A Space Odyssey projected in 70mm a life-altering experience, and Frank Black’s solo career as a musician bizarrely undervalued. Other than writing, photography is Stephen’s primary mode of artistic expression. He enjoys shooting the neon landscape of Coney Island as much as the floating villages of Cambodia, where he was fortunate enough to travel recently and where he communed with the macaque monkeys who roam freely among the 12th century ruins of Bayon Temple. 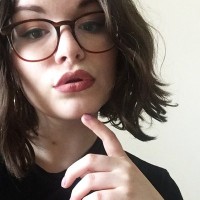 Torii Johnson has been described by her favorite people as “excessive.” She writes poetry about how she sees intersections between femininity and mythology, family and inheritance, healing and ritual. Some of her other writing deals with social justice, socioeconomic issues, feminism, astrology and tarot, and pop culture. Her work has appeared in Queen Mob’s Teahouse, Femsplain, The Fem, Vagabond City Lit, HelloFlo, and Yes, Poetry. She co-edited the chapbook I’ll Teach You About Murder: Love Poems from Wesleyan University Press while she worked there. She also designed the chapbook I Think I love You. I Also Want To Kill You for the Wesleyan English Department in 48 hours the week before her senior thesis was due.
As a recent graduate from Wesleyan University in 2017 with majors in English and Feminist, Gender, and Sexuality Studies, she’s putting to the test her answers when people asked, “But what are you gonna do with those?” If not working a 9-to-5 or writing, she’s multitasking: graphic designing a website or book while listening to spotify, watching any kind of tv and collaging over cheap frames from the local goodwill, or listening to an audiobook while surfing Instagram or Twitter.