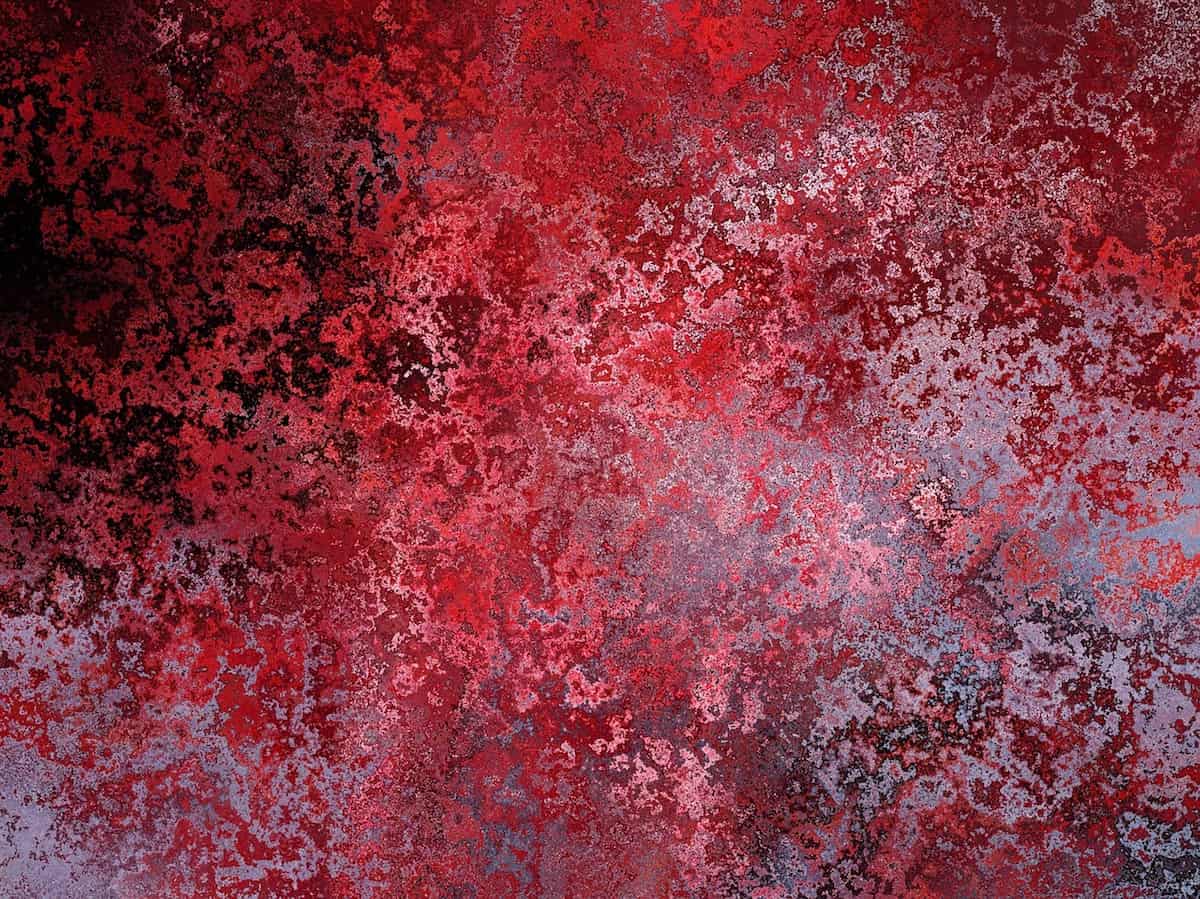 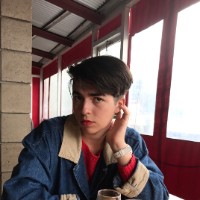 They are based in Charlottesville, VA and New York, NY, where they make books, video performances, and little poems. They are currently getting their masters in library science at Long Island University. Their pamphlet “Bugs” was released thru Varsity Goth in June 2017.

They cite Sappho, Yiannis Ritsos, and Ted Berrigan as major influences. You can listen to their punk project, meltin, on is-meltin.bandcamp.com. Their published writing is on their tumblr, but if you want to see their most recent work you can call them at 703-424-8560. 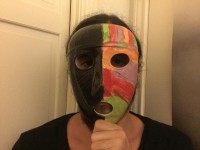 He is a proud Illinois native, poet, co-editor and poetry activist, writing since his first steps as a child. He has been a written-word poet for over two decades and a spoken-word poet for seven years. He was selected to be a performer in the Word Around Town Tour in 2013, a Houston citywide tour. He is co-owner and co-editor of Transcendent Zero Press, an independent publishing house for poetry that produces an international quarterly journal known as Harbinger Asylum. The journal was nominated Best Poetry Journal in 2013 at the National Poetry Awards. He has published four full length books of poetry, including: ‘Take Me Back, Kingswood Clock!’ (MavLit Press), ‘The Wandering Poet’ (Transcendent Zero Press), ‘Wolf: An Epic & Other Poems’ (Weasel Press), and ‘Cuentos de Amor’ (Red Ferret Press). Other than these four books, his poems have been published in various journals, magazines, and anthologies. The motto that keeps him going: POETRY LIVES! Mr. Wise will make sure to spread that message and the love of poetry, making sure it remains vibrant for the rest of his days and beyond.

Besides poetry and other forms of writing, his other passions/interests include professional voice acting, singing/lyricism/songwriting, playing a few instruments, fitness, and reading.

Selected Works: “Scraping the Sky, Scratching the Surface”, “Through Her Warrior Eyes“, “Four Poems”, “The Markswoman” 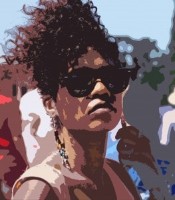 She is the author of Houses (Horse Less Press, 2015), and the chapbooks, I Hate Telling You How I Really Feel (graphic chapbook from Bloof Books, 2015), I Would Be the Happiest Bird (Horse Less Press, 2014) and Head Theatre (Insect Catapult, 2007). She is currently at work on a book of sonnets called Crawlspace, some of which can be found in the Brooklyn Rail, Fanzine,Elective Affinities, the Account, the Inquisitive Eater, and many more. She lives in Milwaukee with her spouse and sons.