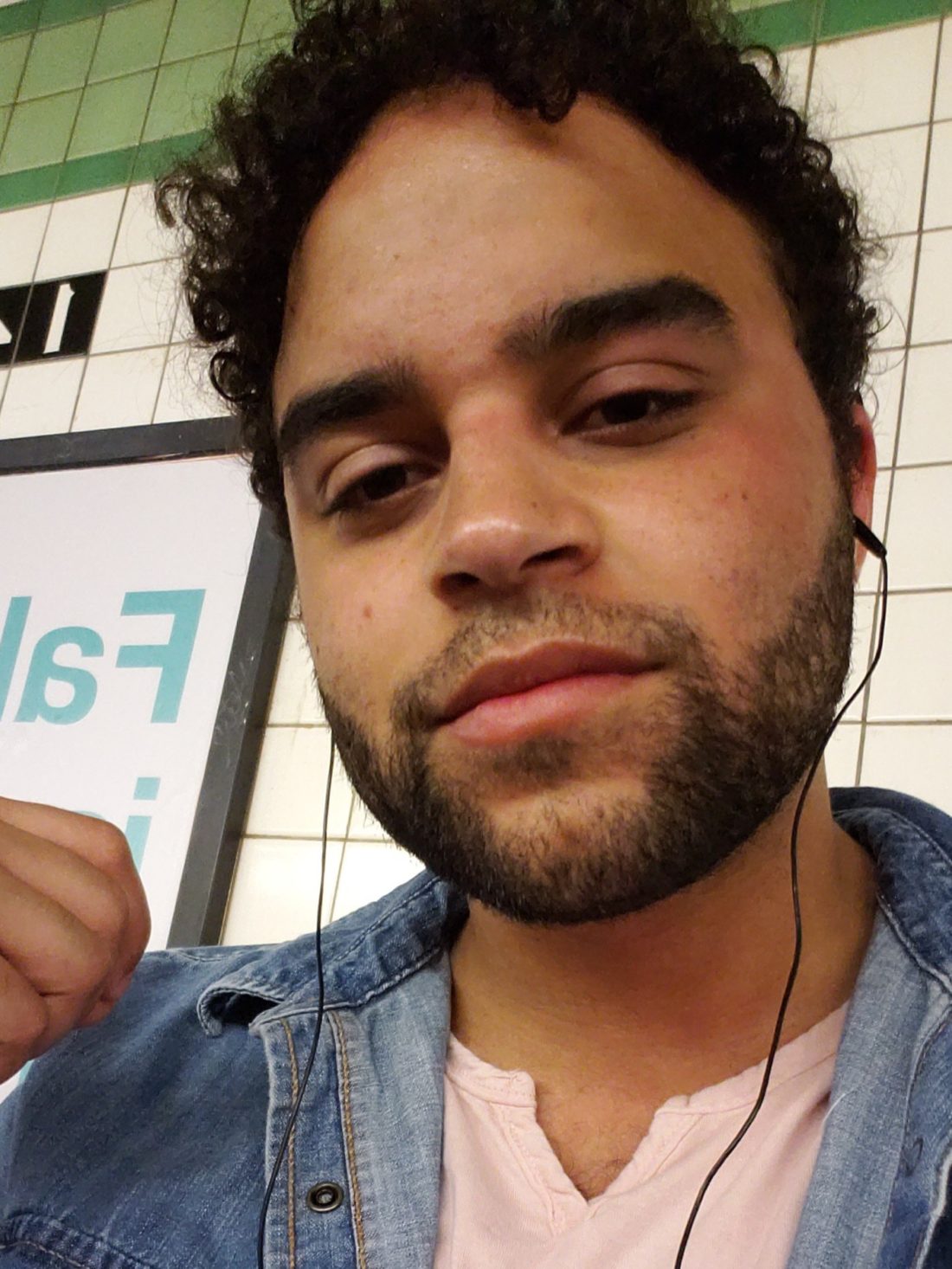 Steffan Triplett is a Black, queer nonfiction writer (and occasional poet) from southwest Missouri. He currently teaches writing to undergraduate students at the University of Pittsburgh, which he very much enjoys. Steffan is interested in the boundaries of nonfiction, considering it a mode as opposed to a fixed genre label with a set structure. His chapbook-manuscript-in-progress is a work of memoir told through essays and hybrid poetry and is about connections between weather, interiority, dreams, and fear—all circling around queerness, race, and being othered.

In his free time, Steffan enjoys watching television shows and film (and reading ALL the reviews of said show or film, and letting it consume him for days until moving onto the next). Ask him about his opinions on “LOST” or “Looking” or “Channel Zero” and he’ll entertain you for hours. He also has a particular soft-spot for horror films and R&B music. There is a list of writers that Steffan tells everyone to pay attention to and follow; jayy dodd, Jamila Osman, Maya Phillips, and Jacqui Germain are at the top of that list. He is currently consuming all essays written by Kiese Laymon after finishing his memoir Heavy, and all essays by Rachel Kaadzi Ghansah, and is currently rereading Fatima Farheen Mirza’s A Place for Us and Ely Shipley’s Some Animal.

Steffan’s work has been nominated for the Pushcart Prize, Best of the Net, and was the winner of the Brutal Nation Prize in Prose. He’s honored to have his work featured in Nepantla: An Anthology for Queer Poets of Color (Nightboat Books 2018) and forthcoming in Revisiting the Elegy in the Black Lives Matter Era (Routeledge 2019).